REDTEA NEWS
Democrats Don’t Care How Much You Suffer
The Real Purpose of the Second Amendment
Why Gasoline Prices May Never Come Down
Are We in Civil War Already?
The Narrative Is So Transparent It’s Laughable
Another Pro-Life Pregnancy Center Firebombed
Attempt on Kavanaugh’s Life Shows the Danger the...
Inflation Causing Americans to Change Spending Habits
American Gun Owners Are the Last Line of...
Democrats Still Don’t Understand Guns or Gun Owners
Home Breaking News Why Speculators Fleeing Commodity Markets Is Great News For You
Breaking NewsMoney 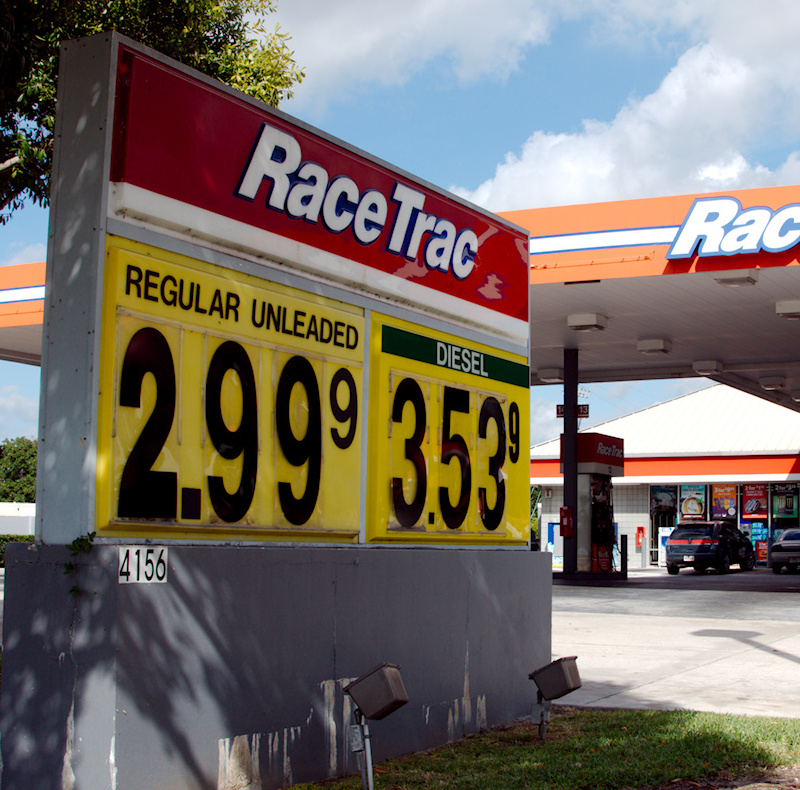 For a long time many of us participating as fair dealers in the U.S. economy couldn’t shake the feeling that we were playing in a rigged game. Gasoline and oil prices would spiral up and up, even apart from any disruptions in supply or unrest in oil producing nations. Even as the U.S. started to produce more of its own oil, gas prices stayed stubbornly high. We were warned about higher prices for chicken and beef as the cost of feed grains moved higher. Maybe we maybe weren’t able to put our finger on exactly why but consumers could tell something just didn’t feel right.

Now we discover what many suspected all along and that is the price on many basic commodities was being manipulated by speculators. The revelation comes as speculators start leaving the commodities business in droves. Goldman Sachs, Barclays, JP Morgan and Deutsche Bank have all announced plans to trim activity in commodities; a few are getting out of the business altogether.

Where most consumers are feeling the relief of lower commodity prices is at the gas pump. In 2008 oil hit a high price of $140 a barrel. Today that same barrel of oil costs $78, down another 16% just this year. A similar pattern has been repeated across the board in gold, wheat, copper and other agricultural commodities. Corn reached a high of $8 a bushel in 2012; today the price is closer to $4 a bushel. The new lower prices for feed grains have been slow to show up in consumer food prices due to the relatively small number of middle-man companies that have control over most of our nation’s food supply, but lower commodity prices will lead to lower food prices in the near future.

The financial rout couldn’t happen to a more deserving bunch and, in some ways, we have China to thank for starting the wave that ended up soaking the fine Italian shoes of brokers on Wall Street. While the rest of the world was practicing austerity in the face of the global recession, China took the opportunity to invest heavily in infrastructure projects. The Chinese put money into high speed rail, new dams, bridges and highway systems on a scale that boosted global demand for energy and raw materials.

More recently China, concerned about overheating its economy, put the brakes on growth which rippled back through the energy and building materials commodity markets, catching big banks in the commodity game by surprise.

Another factor teamed up with the slowdown in China to hammer commodities and that was the global strength of the U.S. dollar. Since most nations still denominate purchases of goods in dollars, as the dollar moved higher against foreign currencies, the prices of goods adjusted downward. Combined with the sudden reduction in demand from China, commodity prices got a double whammy beating.

For consumers it’s mostly good news as gas prices have many scrambling to check a calendar to see if we’ve been caught in a time vortex. Lower food and grain prices will translate into lower food prices but probably not until next year.

Just like equities in the mid-2000s, the period after a major correction is the best time to buy. It’s also, psychologically, the hardest time to put money into a down sector, especially if you’ve just watched previous investments in that very sector lose money. That’s one of the most difficult hurdles for investors to overcome. Investing more money in a sector that just burned you seems crazy and yet the way to make money is to buy when bargains abound. Gold and silver are on sale at prices we haven’t seen since 2010. Silver Eagles can be had for under $20, a bonanza for silver stackers and precious metals investors.

The good times in commodities will likely continue a few more months while we work through futures contracts already sold at higher prices; by 2016 the picture starts to change. Supply shortages brought on by gold miners cutting production will likely start to push precious metals higher by the end of 2015. Other commodity prices should start to rebound in 2016. When oil prices stay low long enough it inevitably spurs higher demand. Coupled with a slowdown in production, expect oil and gas prices to bounce back sharply.

Of course, none of this accounts for the possibility of a disruption in world oil markets, a terrorist attack, currency crisis or large-scale natural disaster, any of which could cause sudden spikes in gold, oil and food prices. Even at that, commodities, including precious metals, will be better for everyone with the departure of the speculators. We can look forward to more stable and predictable prices without Wall Street in the mix trying to skim off a percentage. Good riddance to those vultures.