REDTEA NEWS
Democrats Don’t Care How Much You Suffer
The Real Purpose of the Second Amendment
Why Gasoline Prices May Never Come Down
Are We in Civil War Already?
The Narrative Is So Transparent It’s Laughable
Another Pro-Life Pregnancy Center Firebombed
Attempt on Kavanaugh’s Life Shows the Danger the...
Inflation Causing Americans to Change Spending Habits
American Gun Owners Are the Last Line of...
Democrats Still Don’t Understand Guns or Gun Owners
Home Breaking News Why You May Never Really Retire
Breaking NewsMoney 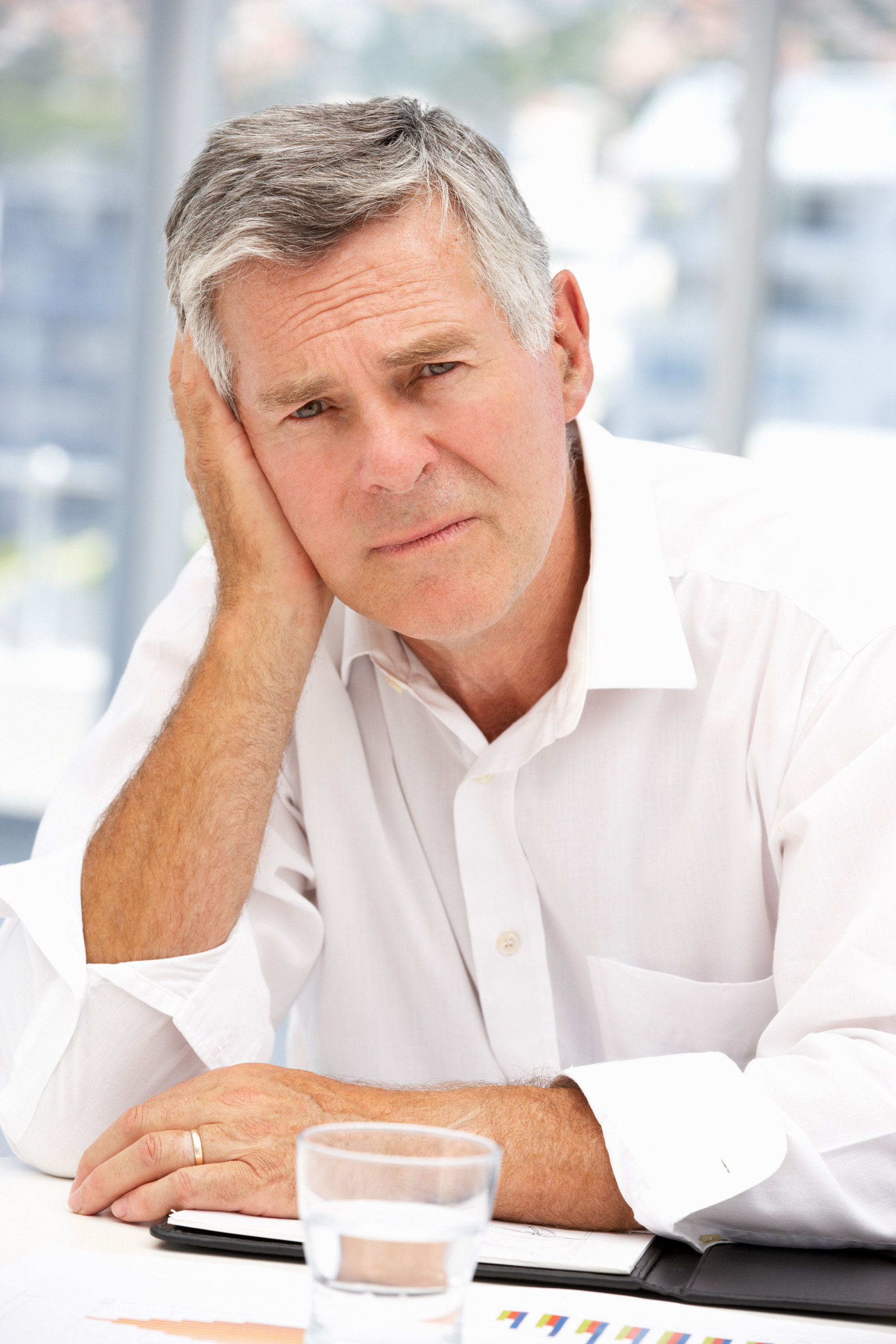 For most of us, our view of housing is rooted in the 1950s, as are our views of working and retirement. The 50s shaped so much of our thinking that many of those concepts have almost become cultural cliches. The reason that history is significant is that government programs to support seniors in retirement were crafted right around the same time. Both our cultural perception and institutional support were created during a time and for a future that no longer exists.

The cultural cliche of retirement that most of us carry around is of someone who works mostly for the same company for twenty or thirty years and retires with a pension and personal investments, all supplemented by Social Security. Today that view of retirement seems as quaint as an episode of Happy Days, only without the laugh track.

According to recent studies, fewer than half of people are confident about having enough money to pay rent, utilities and food during retirement. We’re not talking about travel, recreation and spending time with the grandkids; we’re talking about eating. Half of the people approaching retirement are worried about having enough money to put food on the table.

The slick commercials by banks and financial services companies make it sound easy. Set aside money for retirement, in instruments they’re earning fees from, and everything will be hinky dinky. Just follow the arrow; that’s a piece of cake, right? Too bad it’s not working. Now we’ve entered into an era of slower corporate growth that may be permanent. You can follow the green arrow and still end up short.

Everything Is More Expensive

Part of the reason people are coming up short on retirement is we’re spending more on healthcare and housing while earnings, adjusted for inflation, have remained stagnant for decades. Prices don’t have to increase much to wash away earnings when your paycheck stays stubbornly low.

For a near majority retirement now means a second career, or working longer in their current one. Older Americans are expected to see increases in the labor participation rate at all age groups, with the biggest increase in the fifty five to sixty four group. Have a fantasy about retiring early? Yeah, forget that. Older Americans working longer is also going to back up all along the employment chain. Younger workers can expect to have a harder time moving up to senior positions if older workers are staying on the job longer. The new American retirement reality isn’t really fun for anyone.

There’s one glimmer of good news in the retirement numbers and that is men are enjoying an increase in life expectancy. That means fewer older women will be facing the financial strain of widowhood alone.

Increases in longevity may be a mixed blessing if both partners are still working into their seventies. 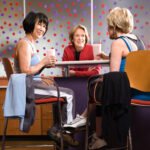 Top 4 Things Women Over 40 Can Do to Increase Longevity 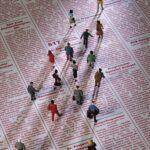 5.6 Million Job Openings But Few Have The Skills