REDTEA NEWS
Democrats Don’t Care How Much You Suffer
The Real Purpose of the Second Amendment
Why Gasoline Prices May Never Come Down
Are We in Civil War Already?
The Narrative Is So Transparent It’s Laughable
Another Pro-Life Pregnancy Center Firebombed
Attempt on Kavanaugh’s Life Shows the Danger the...
Inflation Causing Americans to Change Spending Habits
American Gun Owners Are the Last Line of...
Democrats Still Don’t Understand Guns or Gun Owners
Home Breaking News World to Olympic Committee: Thanks But No Thanks to 2022 Games
Breaking News

World to Olympic Committee: Thanks But No Thanks to 2022 Games 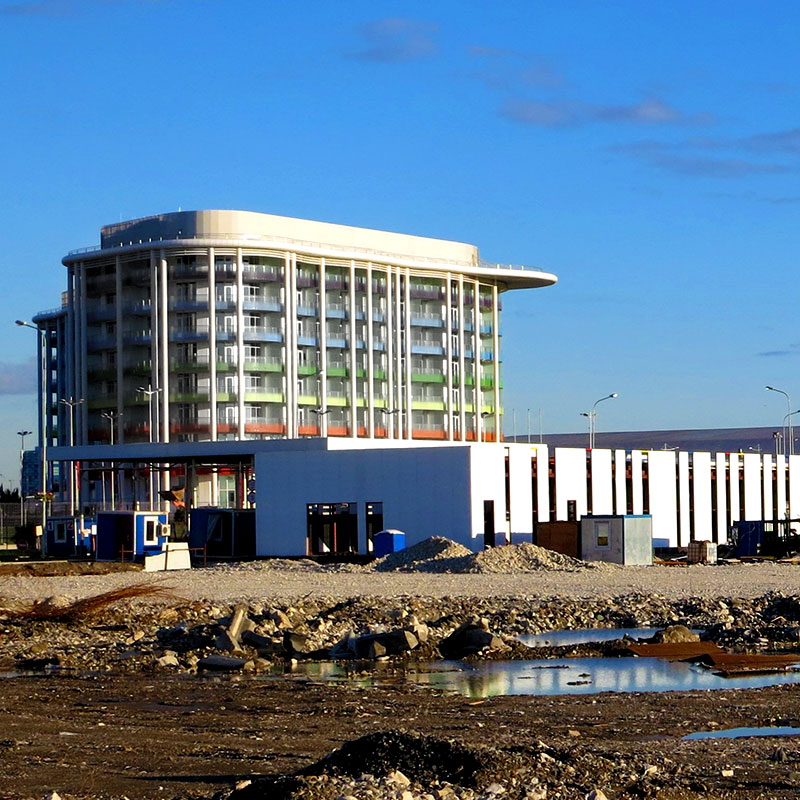 Wannabe Soviet dictator Vladimir Putin spent over $50 billion-with-a-"b" on the 2014 Winter Olympics in Sochi. All he got out of it was international derision, a crumbling, empty, never-completed Olympic Village, and the $30 billion or so he and his kleptocrat friends siphoned off into their own pockets. But even if the event had cost only the originally-projected $12 billion, and there had been no corruption, how could the games have ever made all that money back? Charge $15,000 each for tickets to the Canada v. Togo curling match?

As the expense of hosting the Olympics ratchets up and the International Olympic Committee (IOC) lays onerous rules on cities to protect its lucrative branding deals, more and more nations are opting out of the whole shebang. Kraków, Poland just bowed out of the running to host the 2022 Winter Olympics, after a municipal referendum showed 70% of Cracovians opposed the plan. This in the wake of Stockholm and Munich dropping their bids earlier this year, officials in the German city blaming the "non-transparency and the greed for profit" of Olympic organizers.

Historically, cities have scrambled to impress the IOC, and shower its Executive Board in cash and perks, bending over backwards in the hopes the Switzerland-based committee will choose their city for the once-prestigious event. But increasingly civic leaders are realizing that the IOC makes all the money, and the host city is left with little but snarled traffic, abandoned buildings that can rarely be re-purposed, and huge debt.

Two of the cities that remain on the list to host in 2022, Oslo and Lviv, are not really serious contenders. Oslovians strongly oppose hosting the games; and Lviv is in Ukraine, so the Lvivianes are too busy dodging bullets to build a ski ramp.

That leaves two contenders. Beijing, China wants to become the first city ever to host both the summer and winter games (it hosted the Summer Games in 2008). The other city left on the list is famed winter wonderland Almaty, Kazakhstan, which is in fact well known for its hockey. Also, for its brutal dictatorship.

The IOC will meet in July to decide which authoritarian hellhole, China or Kazakhstan, will get to blow billions on ice dancing instead of feeding its citizens. 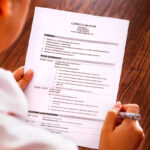 6 Weird Tricks to Make Your Resume STAND OUT 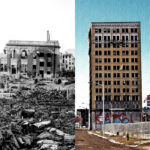