REDTEA NEWS
Tank Gift to Ukraine Exposes the Sad Reality...
The Government Thinks We’re the Terrorists Now
FBI Admits It Uses CIA and NSA to...
Democrats Are About to Learn That Turnabout Is...
If You Like Your Gas Stove, You Can...
McCarthy’s Woes Are Payback a Long Time Coming
The Response to the Twitter Files Is Telling
Are San Francisco’s Killer Robots the Wave of...
The Genocidal Tendencies of Climate Change Crazies
The Siren Song of Being “Moderate”
Home Breaking News Yellen: Fed to Stick with Tapering, Raise Interest Rates
Breaking News 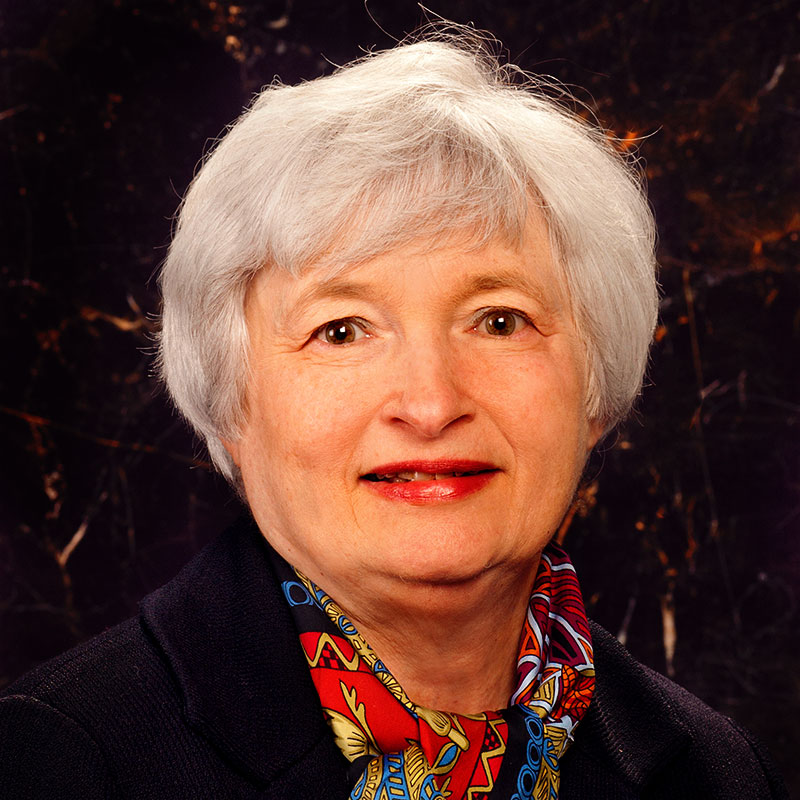 The United States' central banking system will continue to "taper" its bond-buying program, and intends to end the program this fall, Janet Yellen told reporters today in her first press conference as the new Federal Reserve chairperson. About six months after that, the Fed will begin raising interest rates, she added.

The announcement, which signaled a more aggressive stance on higher interest rates than the investment community anticipated, triggered a slump in the stock and bond markets.

The Fed will cut its monthly purchases of US Treasuries and mortgage-backed securities to $55 billion, from $65 billion in March.

"Tapering" means the Fed is winding down its "Quantitative Easing" program, in which the central bank buys specified amounts of financial assets from commercial banks and other private institutions, increasing the monetary base and lowering the yield on those financial assets. The intention is to control inflation. According to the International Monetary Fund and some economists, the quantitative easing undertaken by the Fed since the Great Recession, implemented under the tenure of previous Fed chair Ben Bernanke, has mitigated some of the adverse effects of the crisis.

Conservative critics of the Fed liken the Quantitative Easing program to "money-printing," and believe the effort will only cause inflation, rather than control it.

Yellen insisted that all actions taken will be gradual, and that the Fed would consider a wide range of economic indicators when adjusting interest rates, rather than only considering the unemployment rate.

The Fed may continue its "easy money" policies even after it achieves its inflation and unemployment goals, to deal with "residual impacts of the financial crisis," Yellen said. "[The] potential growth rate of the economy may be lower at least for a time," the Yale-educated economist explained.

Fed officials, including Yellen, have indicated their belief that recent weaknesses in the economic data, from retail sales to home building, are largely due to the unusually harsh winter, and as the weather improves, so should the economy. 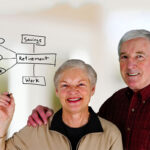 Not so Fast! — 5 Crucial Steps You Must Take Before Early Retirement 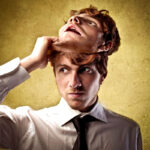