REDTEA NEWS
Catholic Pro-Life Speaker the Latest Victim of DOJ...
New York Doesn’t Want Good Guys to Stop...
Top FBI Agent Forced Out After Allegations of...
Who Is the Real Threat to Democracy?
A Dozen Federal Agencies Behind the Online Censorship...
Government Is Behind Much of the Social Media...
Hunter Biden’s Laptop Repairman Alleges FBI Tried to...
Can You Trust the FBI Not to Steal...
Is General Milley Guilty of Insubordination?
Raid on Trump’s Home Highlights the Dangers of...
Home News 2014 Golden Globe Awards Winner’s List
News 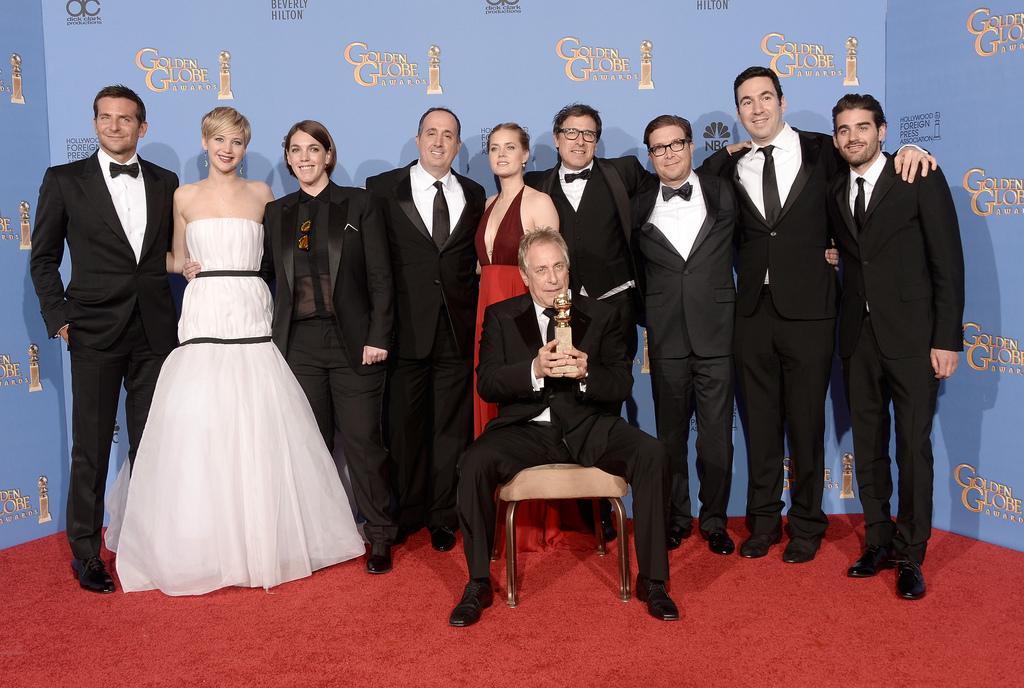 The 2014 Golden Globe Awards just wrapped up and as usual there were some surprises and some fun things that happened in front of the camera and behind the camera. Hollywood’s elite was out and about as one of the biggest awards show around got geared up to roll. You can read more about the Golden Globe Award Show in detail here. However, you can scan a quick list of all the big winners below.

• Robert Redford, "All is Lost"

• "The Wolf of Wall Street"

Best actress in a motion picture, musical or comedy

Best actor in a motion picture, musical or comedy

• "Blue is the Warmest Color"

• "Sweeter Than Fiction," "One Chance"

Best actress in a TV series, musical or comedy

Best actor in a TV series, musical or comedy

• "Behind the Candelabra" -- WINNER

Best actress in a miniseries or TV movie

Best actor in a miniseries or TV movie

• Matt Damon, "Behind the Candelabra"

• Michael Douglas, "Behind the Candelabra" -- WINNER

• Chiwetel Ejiofor, "Dancing on the Edge"

Best supporting actress in a series, miniseries or TV movie

Best supporting actor in a series, miniseries or TV movie

• Rob Lowe, "Behind the Candelabra" 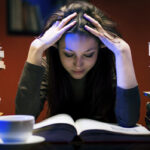 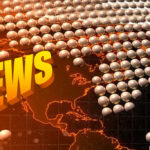