REDTEA NEWS
Democrats Don’t Care How Much You Suffer
The Real Purpose of the Second Amendment
Why Gasoline Prices May Never Come Down
Are We in Civil War Already?
The Narrative Is So Transparent It’s Laughable
Another Pro-Life Pregnancy Center Firebombed
Attempt on Kavanaugh’s Life Shows the Danger the...
Inflation Causing Americans to Change Spending Habits
American Gun Owners Are the Last Line of...
Democrats Still Don’t Understand Guns or Gun Owners
Home News 3 Retirement Planning Predictions for 2016
News 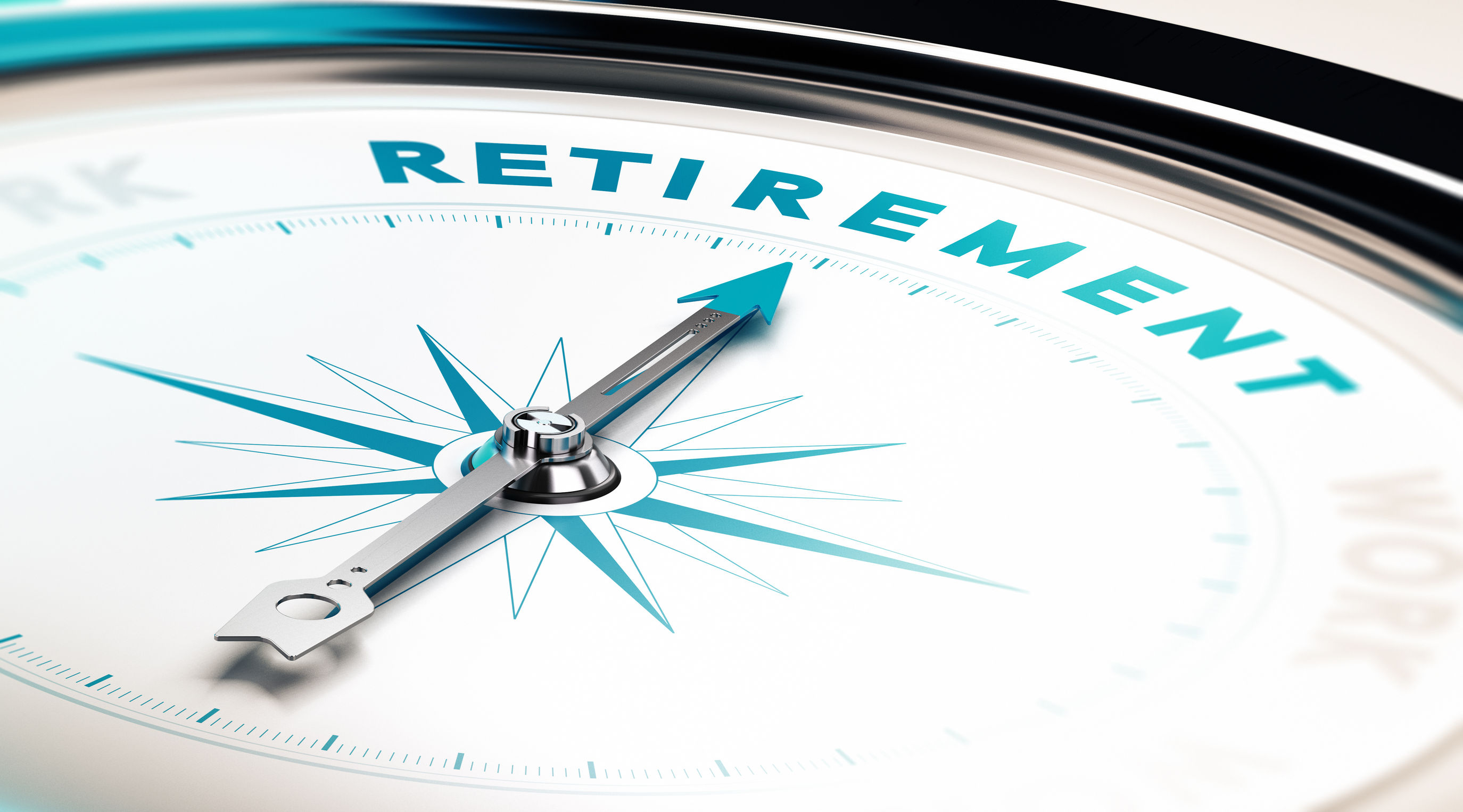 It is only the beginning of 2016, and it is already looking like this will be one of the most challenging years ever for investors. It is becoming increasingly important for workers to make retirement planning decisions, including how much they need to contribute to retirement accounts, how they can invest their savings and how they can draw down their wealth when they retire.

An End to Biased Advice

This year, the long-running effort by the US Department of Labor’s (DOL) to create rules that require all investment advisors to put the clients’ best interest first will be completed. Republicans in Congress were not able to get rid of the so-called “fiduciary rule” for retirement-account advice that had a rider attached to the major December tax-and-spend bill that would have delayed or prevented the DOL’s final rule proposal.

The DOL’s final rule is on track to be released this year, as well as its implementation over the next two years. That means that 2016 will be a landmark year in retirement investing, assuming that there are no further legislative roadblocks. The vague requirement at present that an investment should only be “suitable” for a client will be replaced by “best interest.”

The new DOL rule will mean that anyone who gives you advice will need to keep your interests at heart by ensuring low costs and that your savings are protected from excessive risk. So it seems nothing has changed.

No Social Security Reform, Just a Lot of Talk

There will not be a serious policy debate about Social Security (SS) reform in a presidential election year. However, candidates will talk a lot about extending the social security age which is long overdue or even privatizing the program which is also sensible. Although the campaign season is still at its early stage, some Republican contenders are already endorsing higher retirement ages (as just mentioned) and means-testing. Others are talking about maintaining the benefits for the seniors today, but cutting them for young people.

Since everyone is living longer and social security was never meant to support people for 15 years or more, it sounds reasonable to increase Social Security’s full retirement age (FRA). However, the FRA-raise would be a de facto benefit cut as the bar for reaching full retirement age is lifted by a higher age. When SS was first enacted by the big government loving Franklin D. Roosevelt you would receive SS payouts at age 65 and the average life span then was 65. Wow!

Now you can receive SS benefits at age 62 and the average age is until 77. See the difference? The system is not working since those numbers do not formulate properly. On top of this, because of high taxes and government regulations, there is not enough workers for the amount of recipients. SS is a broken system and reform is needed badly.

Additionally, means-testing Social Security is a concept that is not particularly clear but nonetheless, SS is broken and long overdue for fixing. This has to do with your lifetime earning history which could determine how much you receive back. Makes sense. Some people say Social Security is already means-tested through the bend points that help in determining benefit payouts. Bend points can be adjusted further to target lower-income retirees’ benefits. That is fine. Either way, SS needs to be fixed on a strategic level and it is evident that this is the case. There are simply not enough workers to support that many recipients.

A Strike on the Backdoor Roth

Because the backdoor Roth conversion is in the process of being stopped, it is important for you to take advantage of it while you can. It may not be during this presidential election year, but if and when major tax reform gets done by those in Washington, the backdoor Roth will be one of the first to be clamped down. Recently, the President proposed putting an end to the backdoor Roth as part of his budget plan for 2017.

Stopping the backdoor Roth would mean that the government gets less near-term tax revenue, since you pay income taxes at the time of conversion. In theory, this action would play a role in generating more revenue in the future, since there would be a continued growth of would-be-converted amounts in traditional IRAs, with taxes due at the time of withdrawal.

Not everyone benefits from Roth conversions, but they can be a very helpful way to diversify retirement holdings for tax purposes. It makes sense to do at least some Roth conversions, maybe just enough to get your tax bracket “topped off”, if you can obtain the tax liability fund from sources other than your IRA. Whether there is a clampdown or not, you should plan based on what you currently know, not on what might happen in the future. 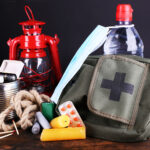 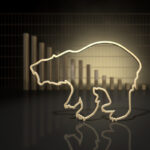