REDTEA NEWS
Why Is the Military Facing Recruitment Problems?
Has Zelensky Gone a Step Too Far?
As Gas Prices Remain High, US Sells Oil...
Fauci Thinks Lockdowns Should Have Been Stricter
Good Guy Takes Down Bad Guy, MSM Goes...
DC Homeless Shelters Filling Up With Illegal Immigrants
Inflation Still Rising: Are You Feeling the Pinch?
Japan, Abe, and Gun Control
Don’t Interrupt Your Enemy When He’s Making a...
Democrats Don’t Care How Much You Suffer
Home News 4 Differences in Retirement Outlook That Can Sink Your Marriage
News 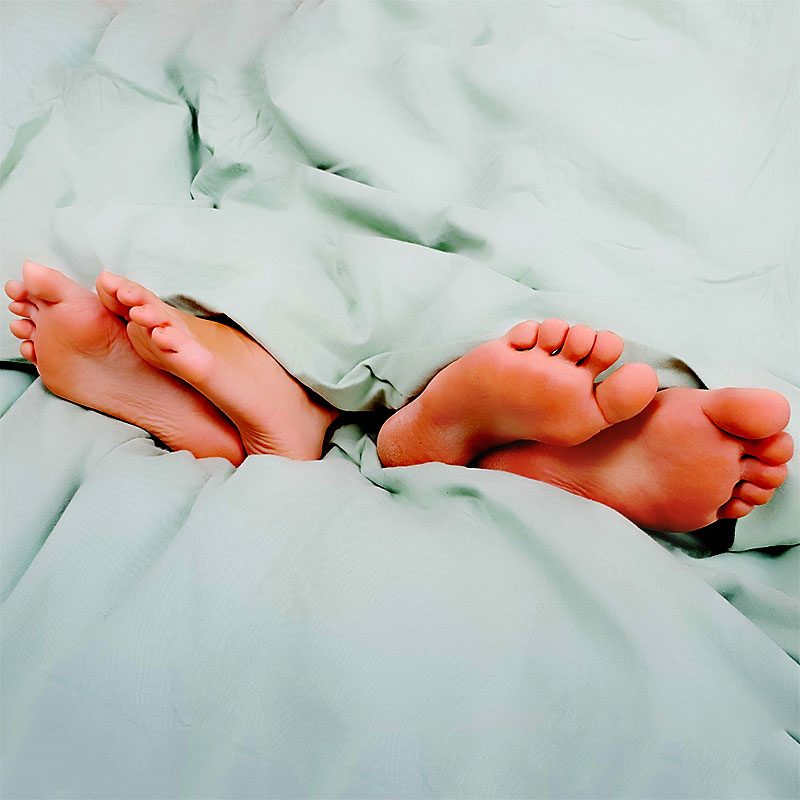 How grand love was when they both were young! Time didn't seem to matter. On their first date, the waiter serving their very first dinner together had to let them know politely the restaurant was about to close in ten minutes. They suddenly realized they’d been sitting there talking for four entire hours!

Money didn't seem to matter either. His credit card was declined on that first date. How embarrassing! Not a problem. They both scraped up enough cash to cover the tab. And she insisted that she understood. Throughout their courtship, they played it fast and loose on footing the bill. After all, he was still in law school, and she was a committed feminist. Fifty-fifty, all the way.

The sex and the travel were exquisite. They bedded down often and everywhere:  in picturesque places like Lake Tahoe, in cold but friendly places like Michigan, and distant countries like Montenegro.

Thirty-five years, three grandchildren, five careers, and six houses later, the chickens have come home to roost. Time has become finite, money no longer that accessible… and the sex? Sex is now something they might faintly remember when they go to see an R-rated movie. This Baby Boomer couple now find themselves intensely at odds in their retirement years.

The Huffington Post cites recent figures from the American Academy of Matrimonial lawyers (AAML), which reveal “that Baby Boomers are ending their marriages at record rates.”

Pursuing careers and raising children can alienate couples from the romance they once knew, and blindside them with serious differences they've developed over the years.  Here are four important ways those differences can play out in a couple’s retirement years.

Geography plays a big role in the retirement years, principally because, in most cases, the couple’s decision about where they’ll live represents their choice of a final home. Sometimes it’s a case of one person being better at handling a particular type of weather than another. Or it might be of a case of one spouse (usually, the wife) wanting to live closer to the couple’s grandchildren. Frank conversations about geographical differences during retirement are best begun several years before the couple retires.

To Work or Not to Work

If a couple’s nest egg is insufficient to fund their retirement, there doesn't seem much room for discussion. The husband or wife, if not both, has to work. But if work is more of a matter of self-fulfillment for one partner, the result could prove toxic for the marriage. The one in the marriage who no longer works could end up feeling abandoned.

You just knew it had to be on this list, didn't you? Even couples who aren't ready for retirement have differences in the bedroom. The special difference about sex is that the differences encountered by the couple outside the bedroom affect what does or doesn't happen inside the bedroom. Spouses angry about where they live, or a husband or wife who no longer works, will not feel especially loving towards the one they associate with a decision that wasn't theirs. Sexual differences that are strictly physiological can be addressed with medical treatment — hormone replacement, or pills for erectile dysfunction. But it’s rare that sexual differences between spouses are just physiological.  Anger, fatigue, and intimacy issues all enter into the picture.

Men and women frequently differ over the role friendship should play in their marriage. Men are usually guiltier than women of wanting to limit the development of new friends in a marriage. A man still active in his career might feel more dependent on his wife as his primary friend, whereas a woman might crave more social contact than her busy husband can make room for, especially if he’s still working in his retirement years. In either case, the partner who craves more from his or her spouse may come to feel deprived of intimacy.

Clearly there’s more to retirement than financial or nest-egg issues. Clearly too, if you’re married, your retirement life doesn't just belong to you.  Whether you own up to it, failure to appreciate your spouse’s role in your retirement years represents a comment about what your marriage ultimately means to you. 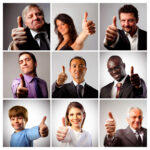