REDTEA NEWS
Has Zelensky Gone a Step Too Far?
As Gas Prices Remain High, US Sells Oil...
Fauci Thinks Lockdowns Should Have Been Stricter
Good Guy Takes Down Bad Guy, MSM Goes...
DC Homeless Shelters Filling Up With Illegal Immigrants
Inflation Still Rising: Are You Feeling the Pinch?
Japan, Abe, and Gun Control
Don’t Interrupt Your Enemy When He’s Making a...
Democrats Don’t Care How Much You Suffer
The Real Purpose of the Second Amendment
Home News 5 Actors You Enjoy and Admire Who Haven’t Won an Academy Award
News 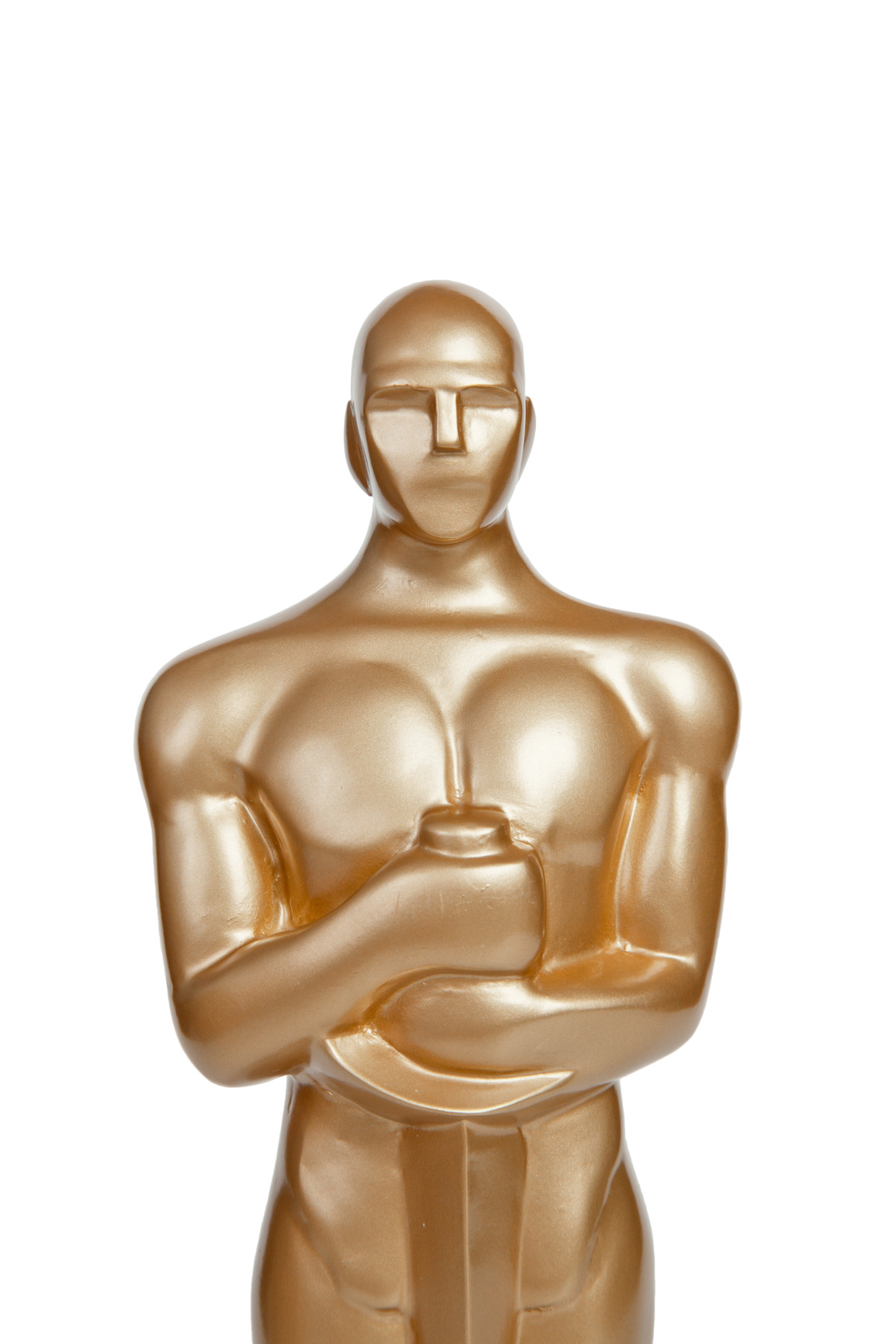 Have a look at these two comments.  Does this kind of criticism sound familiar?

If you guessed that both comments were directed at The Academy Awards (after all, you had a hint in the title of this article, didn’t you?), you would have been … well … dead wrong.  The first comment comes from an essay written by Tim Parks for The New York Review of Books on October 6, 2011 about The Nobel Prize in Literature.  The second comment was leveled against The Baseball of Fame by Bill Madden in his January 11, 2014 article in The New York Post.

In fact, both writers are right though.  The Swedish brain trust that graces authors with the world-coveted Nobel Prize has goofed steadily throughout the years.  It has blithely passed over some of the greatest writers of the 20th Century:  James Joyce, Marcel Proust and Virginia Woolf, to name just a few.  As for The Baseball Hall of Fame, aficionados of our national past time can make a case in favor of a bevy of players not elected by citing their consistent impressive statistics.

Prizes for excellence in most fields are fraught with inequities and embarrassing blunders.  And the Academy Awards is Hollywood’s notable exercise in award miscalculations.  We can go on and on with what’s wrong with the annual gala – the silly acceptance speeches, the awarding of an Oscar too late or for the wrong reason.  But before we rev up for Maniacal Ceremony number 86 on March 29, let’s indulge a bit of hindsight.  As we look back over the years, it’s simply fascinating to contemplate 5 of the talented men and women the Academy of Motion Picture Arts and Sciences (AMPAS) has chosen to ignore.  You’ll be surprised, and you’ll wonder how such omissions were possible.

Gary Oldman – Maybe one way to explain this particular gaffe is that this Shakespearian-trained actor is so talented at his craft – so much the chameleon – an audience can hardly recognize him from one role to the other.  Is it possible that the menacing villain in Bram Stoker’s Dracula is also Lee Harvey Oswald (JFK) and Sirius Black from The Harry Potter series? I guess Hollywood is going to have to learn to reward this particular actor rather than punish him for doing his job – burying himself under deep cover.

Robert Downey, Jr.  -- I’m kidding you, right? Can it actually be that the guy who turned in such a magnificent impersonation of the great Charlie Chaplin in Chaplin (1992) and a great comic performance in Sherlock Holmes (2009) should be passed over?  Don’t feel too bad for him.  Forbes lists him as one of the highest paid actors in the business, and his peers adore him, even if they don’t express it in their AMPAS votes, come Oscar time.

Ralph Fiennes -- Here goes Hollywood again – passing on a genius! The brilliant star in The English Patient (1996) and Quiz Show (1994), for the time being, has to accept money and peer recognition as compensation for the American top honor for acting.

Glen Close – Although she warned the Michael Douglas character that she refused to be ignored when she portrayed the homicidal spurned mistress Alex Forrest in Fatal Attraction (1987), Hollywood, in fact, chose to ignore Close at the AMPAS 1988 awards. In what many critics consider a fatal mistake, the best actress Oscar that year was awarded to Cher for her role in Moonstruck.

Annette Bening – An actress with incomparable ability to reveal her comic side at the very same time she exhibits a soulful and tragic persona – Bugsy (1991) – Bening stunned critics her in her breakthrough role as a con artist in The Grifters (1990).  But she lost the best supporting actress nomination for that role to Whoopi Goldberg for her performance in Ghost (1990).

While audiences, the media and the fashion industry continue to attribute exaggerated emphasis to the significance of the Academy Awards, these 5 notables will have to content themselves with fame and respect from their colleagues.  But if they’re looking to acquire that famous statue to display in their basements, they’d be best to adopt the slogan of the old Brooklyn Dodgers every time they lost to the Yankees in the 1940s and 1950s:  “Just wait till next year.” 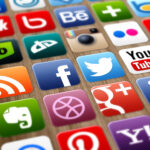 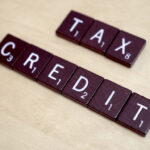