REDTEA NEWS
Tank Gift to Ukraine Exposes the Sad Reality...
The Government Thinks We’re the Terrorists Now
FBI Admits It Uses CIA and NSA to...
Democrats Are About to Learn That Turnabout Is...
If You Like Your Gas Stove, You Can...
McCarthy’s Woes Are Payback a Long Time Coming
The Response to the Twitter Files Is Telling
Are San Francisco’s Killer Robots the Wave of...
The Genocidal Tendencies of Climate Change Crazies
The Siren Song of Being “Moderate”
Home News 5 Nasty Retirement Scams — to Avoid Like the Plague
News 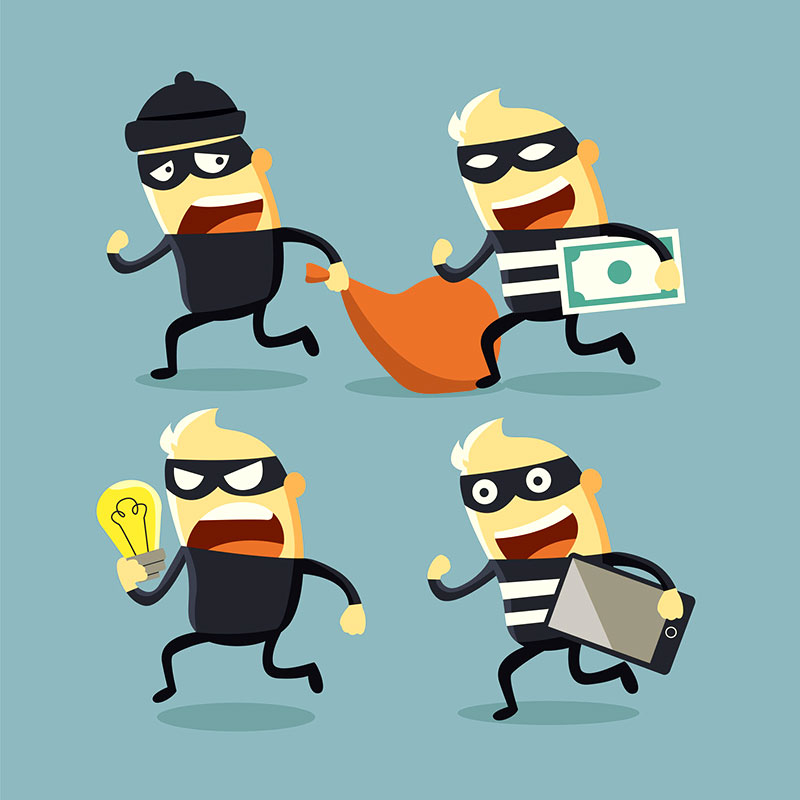 The Lottery (Advance Fee) Scam: This scam seems to be hitting retirees harder right now, because many are unfortunately willing to risk what money they have in order to get more cash for retirement purposes.

According to Angela Byers, a financial crimes section chief for the Federal Bureau of Investigation in Washington, this is how the Lottery (Advance Fee) Scam works. Scammers call and say you've won a large cash prize — but you need to send money for "fees," to pay taxes or for some type of insurance, to receive the money. Once you pay these thieves something, they won't just disappear — they'll hook you along, and keep you paying more.  No real contest or lottery will require you to pay something in advance to get your prize money.

Cash Fraud: This is when people you don’t know fraudulently ask you for money for charities; or con artists playing to seniors' loneliness with romance on sweetheart scams. These scams are wildly popular in the retirement community.

Time-Share Scam: The time-share scam became popular when scammers realized that older people are less likely they are to utilize their time-share properties. Some retirees, especially those who don't travel a lot, want to unload their time-shares.

Scammers get time-share name lists (mostly through theft), and place calls to the owners. They offer to sell your time-share for a fee — a fee that you pay and never see again. Your money is gone, and you still own the time-share.

The Grandparent Scam: You may think that this scam is easy to detect — but when you get a crazy call from someone claiming to be a grandchild (tears and all) you may start to think differently. Most people are willing to do anything they can for their grandchildren, whether they may know them or not. Calls come from people claiming to be a “long lost” grandchild or other distant relative. Guess what? They're not related to you. (And sadly, sometimes actual distant relatives will try to scam money out of you too.)

Computer Scams: While there are a number of computer scams that target retirees, the most successful is the computer virus scam.

Scammers will call on the phone, claiming to be with some big company like Microsoft. They will tell you they can get the "virus" off your computer (what virus? how would they even know?), but all that happens is that they send you to a website where you put in personal information — and that information allows them plenty of access to your bank accounts. 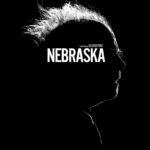 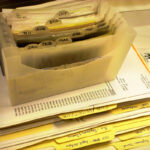