REDTEA NEWS
Catholic Pro-Life Speaker the Latest Victim of DOJ...
New York Doesn’t Want Good Guys to Stop...
Top FBI Agent Forced Out After Allegations of...
Who Is the Real Threat to Democracy?
A Dozen Federal Agencies Behind the Online Censorship...
Government Is Behind Much of the Social Media...
Hunter Biden’s Laptop Repairman Alleges FBI Tried to...
Can You Trust the FBI Not to Steal...
Is General Milley Guilty of Insubordination?
Raid on Trump’s Home Highlights the Dangers of...
Home News 5 Smart Tips on How to Call It Quits with Grace & Style
News 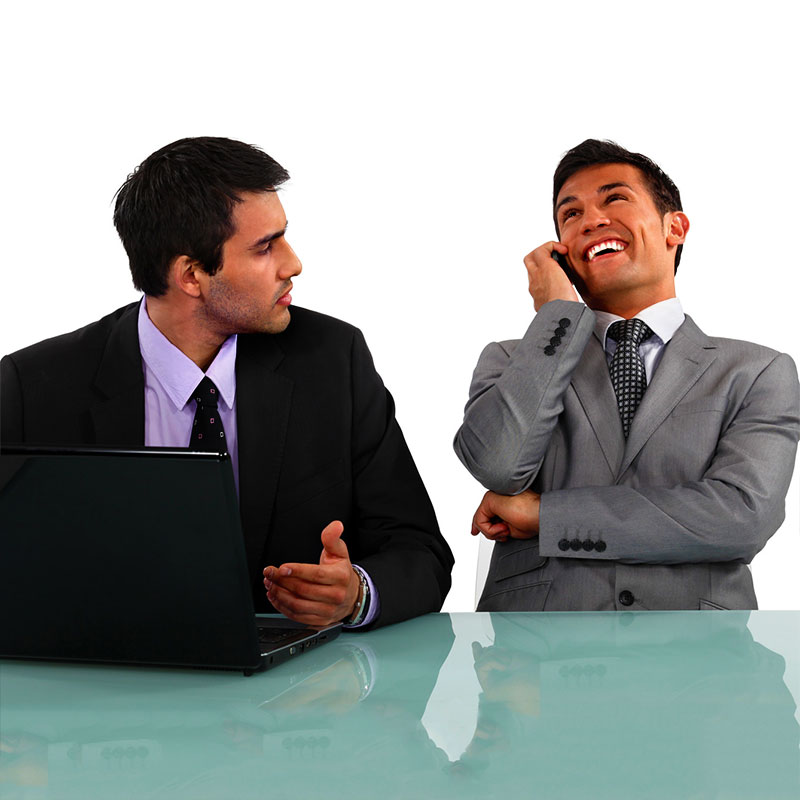 “The merry-go-round is beginning to taunt me / Have I stayed too long at the fair?” — Barbra Streisand (lyrics from a song written by William C. Barnes)

The thirty-year hanger-on.  Otherwise known as the pest… the sponge… the nudnik… or the boor.  If you've served enough time in a corporate environment, you've run into him. It’s probably more accurate to say that he’s run into you — and much more frequently than you had banked on.

You know who I mean. The guy who drops by your cubicle to say "hello" and doesn't know when to leave.  The character who understands more about how the company works than every one of its C-level executives put together. He’ll let you know it too, even though you never cared to ask.

The hanger-on likes to begin every other sentence with the words “let me explain something to you about this company.”  He likes to brag about his “wonderful wife.”  Night after night, you pray he’ll go home early so he can spend some quality time with her.  Meanwhile she prays he’ll phone to say he’ll be late because he’s going out for a drink after work… with you.

You've lost your way, and haven’t the foggiest notion about what to do next with your life. What now?

In another era, if he were in sales, he would have been deported to a job as branch sales manager in Cleveland. In our cyber age, there’s no longer a need for a Cleveland branch, let alone a branch manager. Now, Human Resources meticulously documents complaints from you and his other co-workers in the thirty-year hanger-on’s personnel file. Once the company’s legal department gives the green light, it can make him a retirement offer he can’t refuse.

What does this have to with you? The philosopher Nietzsche wrote “when you gaze long into an abyss, the abyss also gazes into you.” At all costs, you don’t want to wake up one morning, look into the mirror and suddenly see a thirty-year hanger-on staring back at you.  Where did the time go? No matter how many friends envy you for your “secure job” with comprehensive medical coverage and perks, you wouldn’t wish this trap on the co-worker who treats you like a hanger-on and stood you up for drinks last Thursday night.  Nevertheless, there you are in the mirror, thirty years older, exhausted, ragged and feeling cast aside. You’ve lost your way, and haven’t the foggiest notion about what to do next with your life. What now?

Fret not.  You have a way out of the trap. But it’s going to take some work. You know you’re going to retire. It’s not a time for panic.  It’s simply a time for change.  Although change in any phase of your life is inevitable, it doesn’t mean you can’t be the initiator of most of that change.

Rather than viewing yourself as being dropped off the edge of a cliff by a company who no longer values you, see yourself as an active initiator of change in your own life.  Here are 5 useful tips to help you do just that:

Re-define yourself — This is not as silly as you may think.  The reason you’re having difficulty in the first place is that you’ve probably lost touch with who you are.

Here’s what I mean.  In the 1988 film Crossing Delancey, the Amy Irving character, Isabelle Grossman, keeps putting off the Peter Riegert character, Sam Posner, when he tries to court her. Though she cares for him, she’d prefer to marry someone who’s more of a professional. Posner has chosen to work in his family’s pickle business as a career. When Posner makes little romantic headway with Grossman, he gets in Grossman’s face:  “you think selling pickles defines me?”

In essence, Posner the pickle vendor is a step ahead of you.  He knows who he is. Time for you to catch up with Posner, and remind yourself who you are.  Your work does not define you.  Take out a pen and paper (resist the urge to use a computer; you’re looking for the personal touch of an old-fashioned pen and paper), and put together a list of all of your talents and accomplishments.  Over time, you’ll remind yourself who that person is that you shave or apply makeup to every morning.

Zero in on Your Goals — On a second list, write everything you intend to accomplish, and put a date next to each goal.  Don’t agonize over the dates.  Just put the first reasonable date that comes to mind next to each goal.  (Remember, the definition of a goal is a dream with a due date.) As you read this list from day to day, you may want to adjust a few dates. But dealing with this list on a daily basis will cause you to hold your own feet to the fire. Oh — and if you think that this list and the first list — the one in which you take stock of your own abilities and talents — are meant to help you pry your identity from the workplace, you’re dead on the money!

Stop being the self-appointed mentor of everyone younger than you at work — This is very difficult to do.  But you’ll make yourself miserable if you keep showing up in co-workers’ cubicles or offices. They don’t want to hear what you have to say — even if there’s a semblance of wisdom in your suggestions. Besides, every time you rant on, you lie to yourself about where your true value lies.  It resides in the above lists you created for yourself, and in the future you project for yourself.  So treat this activity like the bad habit it is — like biting your nails or putting too much sugar in your coffee.  Over time, the exit plan you've created for yourself will help keep you from slipping into hanger-on status.

Develop new activities outside of work — Ideally, these activities will be related to the written inventory you've made of your talents and accomplishments.  You might want to learn to play the saxophone, or start a sideline business, or do volunteer work.  Any activity that requires your time and effort, and that tends to pull you away from your day job, serves to help redefine you.

Seek help from others — This is not the time to go it alone.  Once you've relinquished your role as hanger on, you’ll start feeling a vacuum.  You’ll realize that you’re the one who can use some guidance.  Give into that feeling; it’s a prelude to your personal development.  If your company has an Employee Assistance Program (EAP), you have a wonderful opportunity to discuss some of your fears and concerns with an outside professional.  You need not worry about confidentiality. An EAP therapist or counselor is forbidden to discuss your personal or work issues with executives or HR staff.

If your company doesn't have an EAP, it’s worth the money for you to seek help through a private therapist or career counselor.  It’s all about letting go so that you can move on. 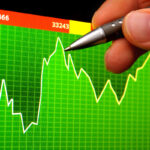 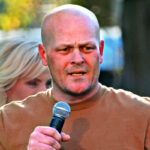