REDTEA NEWS
The Real Purpose of the Second Amendment
Why Gasoline Prices May Never Come Down
Are We in Civil War Already?
The Narrative Is So Transparent It’s Laughable
Another Pro-Life Pregnancy Center Firebombed
Attempt on Kavanaugh’s Life Shows the Danger the...
Inflation Causing Americans to Change Spending Habits
American Gun Owners Are the Last Line of...
Democrats Still Don’t Understand Guns or Gun Owners
Ask the Wrong Questions And You’ll Get the...
Home News A Sad Day in Irish History as Ireland Abandons Its Roots, Legalizes Abortion
News

A Sad Day in Irish History as Ireland Abandons Its Roots, Legalizes Abortion 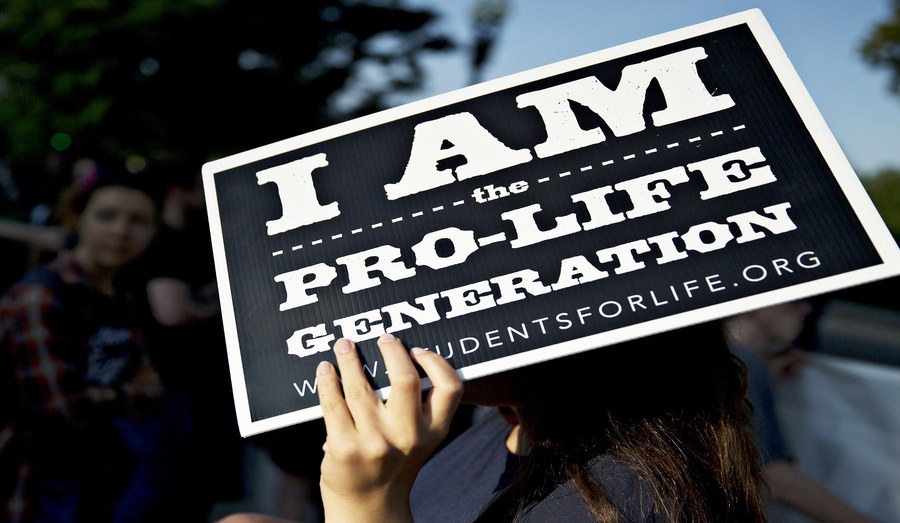 On May 25, Ireland held a referendum on its 8th Amendment, which defends an equal right to life of a mother and her unborn children. In a tragically heartbreaking upset, just 35 years after they had voted to legally recognize the right to life of unborn babies in their Constitution under the 8th Amendment, two-thirds of Irish voters successfully repealed the amendment and legalized abortion.

While more recent polling had shown that the pro-life message was starting to catch on, by the next morning after the referendum, exit polls were projecting that almost 70 percent of citizens voted against keeping the 8th Amendment. In 1983, the exact opposite occurred when over 67 percent voted to protect life. In fact, so many were unmotivated to vote in this year’s referendum to protect life that the overall turnout was at 64.1 percent and the Yes campaign won with just 42.5 percent of the electorate’s approval.

What is most shocking about these results is the massive shift away and abandonment of a once great Catholic culture that was built up by the Church and its institutions, and was so successful and inspiring that it was exported to other parts of the world. Despite the fact that 78 percent of voters identified as Catholic in this recent referendum, the country was left with little to show for it. Irish society once adored the Holy Family and looked to the birth of a Savior and his young mother as the most beautiful act of love and sacrifice that would influence them for generations, but the land of St. Patrick has eerily faded away.

Today, as pro-life activist Breda O’Brien wrote for the Irish Times, “They looked at the reality that every abortion ends the life of a human being and they did not blink.” O’Brien was not alone when she wrote that she “felt an indescribable chill” early on in the campaign against repeal, as if she knew, despite the pro-life fight, the tide was turning for the worst in her homeland.

John Waters wrote “Ireland: An Obituary” for First Things, saying the civilization he once held dear was “in freefall” but that “none of this surprises” him. He called the narratives and marketing used by the pro-abortion Yes campaign “nauseating” to the point where his “psyche had begun to anticipate this outcome.”

The campaign for the pro-life community this year was exhausting and depressing, and it will now have to continue the fight as new “abortion rights” legislation is introduced by the Irish government. But despite the loss, the pro-life activist community has made it clear that it will continue to fight and support efforts to return to a culture that protects life.

Susan B. Anthony List said in a statement that if the Irish pro-life community remained active and continued to fight, that “Ireland’s Roe will one day be overturned and its deep pro-life roots reflected in its laws once again.” And Ireland’s Save the 8th campaign stated: “Every time an unborn child has his or her life ended in Ireland, we will oppose that, and make our voices known.”

5 Tips for Taking Care of Your Car