REDTEA NEWS
Catholic Pro-Life Speaker the Latest Victim of DOJ...
New York Doesn’t Want Good Guys to Stop...
Top FBI Agent Forced Out After Allegations of...
Who Is the Real Threat to Democracy?
A Dozen Federal Agencies Behind the Online Censorship...
Government Is Behind Much of the Social Media...
Hunter Biden’s Laptop Repairman Alleges FBI Tried to...
Can You Trust the FBI Not to Steal...
Is General Milley Guilty of Insubordination?
Raid on Trump’s Home Highlights the Dangers of...
Home News Air Force Addicted to Russian Rocket Engines
News 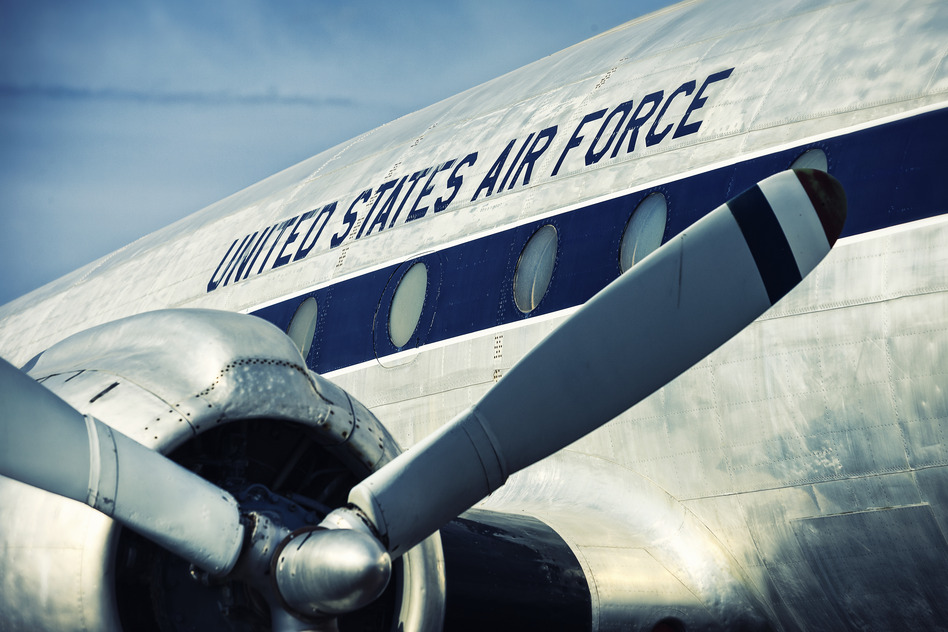 The United States Air Force has an addiction and Air Force Secretary Deborah Lee James told the Senate Armed Services Committee on Thursday that it’s going to cost five billion dollars to break that habit. That’s the lowball estimate on a government contract and we all know how those relate to the final cost and, oh yeah, it’s going to be 2022 before we see any progress.

The addiction the Air Force can’t seem to break is its dependence on the Russian-made RD-180 rocket engine. The motor, which uses a combination of liquid oxygen and RP-1 kerosene for power, is currently the only one in our inventory that has the juice to lift the Atlas and Delta heavy lift rockets. As bizarre and unimaginable as it seems, the most critical components of our military mission in space are totally dependent on rocket engines made in Russia.

"It is morally outrageous and strategically foolish to ask American taxpayers to subsidize Russia's military industrial base," Senator John McCain said in an official statement. Senator McCain is pushing legislation to end United Launch Alliance’s dependence on the Russian-made engines that power its Atlas 5 rocket. That’s what prompted the Air Force and ULA to remind the Senator of the price tag for switching to another lift platform while new engines are developed here in the U.S. It puts the U.S. in the awkward position of shoveling millions of dollars of taxpayer money to cronies of Vladimir Putin at a most inconvenient time.

Back in 2015 Congress passed a resolution to tell the Air Force to move off its dependence on Russian rocket engines. McCain went after Senator Dick Durbin (D-Ill.) and Senator Richard Shelby (R-Ala.) for slipping a rider into a spending bill allowing the practice to continue. Having the U.S. dependent on Russia for getting personnel to the International Space Station was embarrassing enough, then to have the United States Air Force sending millions of dollars to a country we’re trying to sanction for hostile actions in multiple conflict zones was enough to leave the U.S. with international egg on its face.

Replacements in the Works

Several companies were recently awarded contracts to start working on replacements for the RD-180 rocket engine, among them a $115 million dollar contract to Aerojet Rocketdyne Holdings Inc. to start work on its AR1 rocket propulsion system prototype. The late start for the new engine was complicated when United Launch Alliance, a partnership between Lockheed Martin and Boeing, earlier announced a surprise switch to a solid fuel booster from another company.

Another company getting funding was Blue Origin, a startup owned by Jeff Bezos, for development of Blue Origin’s BE-4 rocket engine. Also getting similar contracts, worth up to $108 million, were Orbital ATK and SpaceX.

ULA has said it intends to replace the Russian engines on its Atlas 5 launcher with Blue Origin’s BE-4 motors but, in many ways, ULA has put the Air Force and the U.S. government in the position of the having the problem dictating the solution.

SpaceX, with a string of recent successful satellite deployments is fighting hard to break ULA’s monopoly on military and national security payloads. The company is poised to accept its first contract to loft an Air Force global positioning satellite later this year. ULA opted not to compete for that contract.

The end of the U.S. space shuttle program, that was shut down before adequate alternatives were developed, will end up leaving the U.S. with nearly a fifteen year gap in both heavy lift rockets and the ability to carry humans into space. Budget constraints and bickering between contractors has left the Air Force space program on one track and private space launch services on another. It’s probably the worst and most embarrassing technological blunder the U.S. has ever made and the only person who thinks it’s funny is Vladimir Putin. 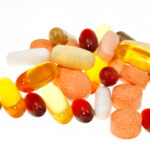 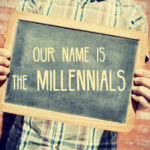 Why The Younger Generation Feels Betrayed By The Economy