REDTEA NEWS
Democrats Don’t Care How Much You Suffer
The Real Purpose of the Second Amendment
Why Gasoline Prices May Never Come Down
Are We in Civil War Already?
The Narrative Is So Transparent It’s Laughable
Another Pro-Life Pregnancy Center Firebombed
Attempt on Kavanaugh’s Life Shows the Danger the...
Inflation Causing Americans to Change Spending Habits
American Gun Owners Are the Last Line of...
Democrats Still Don’t Understand Guns or Gun Owners
Home News All Revolutions Eat Their Own, the Transgender Revolution Is No Different
News 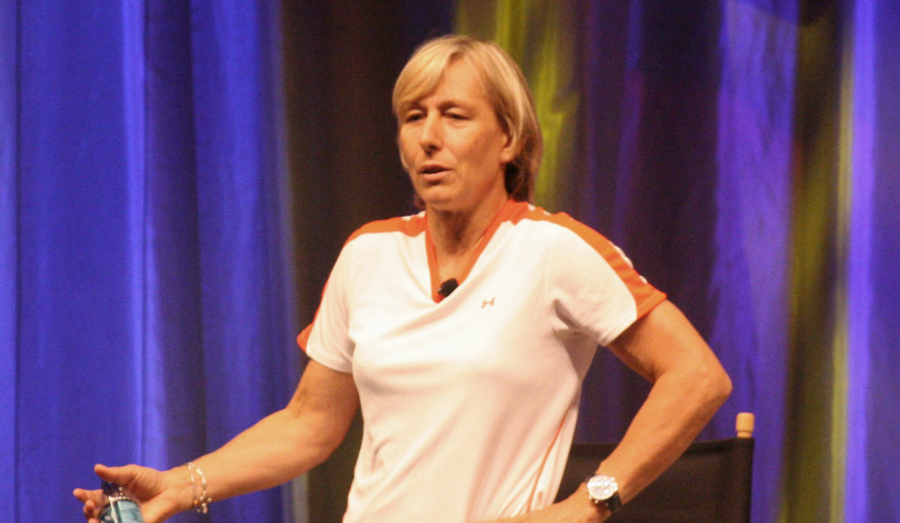 In a few short years most of Western society has gone from a society that clearly understood that men and women were biologically distinct to a society that believes that men can become women and vice versa. Anyone who stands up for the plain truth that men are men and women are women and ne’er they each other can be is now branded as an unenlightened, transphobic bigot. But like all revolutions the transgender revolution, an outgrowth of the gay rights movement, is beginning to eat its own.

Exhibit number one is Martina Navratilova, who became one of the earliest advocates for gay rights after coming out as bisexual in 1981 and since then as a lesbian. One of the most dominant female tennis players of her era, Navratilova has been critical of transgender women (i.e. men who call themselves women) competing in women’s sports. In her words:

To put the argument at its most basic: a man can decide to be female, take hormones if required by whatever sporting organization is concerned, win everything in sight and perhaps earn a small fortune, and then reverse his decision and go back to making babies if he so desires…. It’s insane and it’s cheating. I am happy to address a transgender woman in whatever form she prefers, but I would not be happy to compete against her. It would not be fair.

Or as she said earlier:

You can’t just proclaim yourself a female and be able to compete against women. There must be some standards, and having a penis and competing as a woman would not fit that standard.

That should be plainly obvious to anyone with half a brain. But to the purveyors of transgender ideology, the needs of their ideology come before basic biology. The idea that men and women are physically different, that men are stronger, have more muscle mass, and have different bone structure, is ignored. That leads to idiotic ideas such as that peddled by Rep. Ilhan Omar (D-MN) that not allowing men who claim to be women from competing in women’s sports is discriminatory and “not supported by medical science.” And it has led to Navratilova being expelled from the board of an LGBTQ athletic advocacy group for which she has worked, after the group accused her of transphobia.

There’s a reason that this entire kerfuffle surrounds men who think they are women, as women who try to become men don’t try to compete in men’s sports because they’re at a biological disadvantage to men. Just look at all the instances of “trans women” dominating women’s sports. They are universally cases in which men who are middle of the pack athletes decide to become women so that they can dominate the women’s side of things and win some medals or trophies. Everyone knows that’s why they’re doing it, yet calling them out for it is derided as transphobia.

Supporters of the LGBTQXYZ+ movement who try to claim that men have no biological advantage over women realize the absurdity of their position but try to mask it through straw men, red herrings, and other sophistry. They’ll try to claim that opponents of transgender athletes believe that all men are better at athletics than all women, which isn’t true. They’ll try to claim that no scientific studies have shown that “trans women” are better than actual women, which isn’t really relevant due both to the paucity of cases and to the irrelevance of studies to any individual case. But no matter how absurd they get, they must be combated always and everywhere lest their absurdities take further hold in our society. 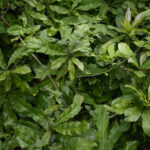 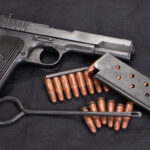