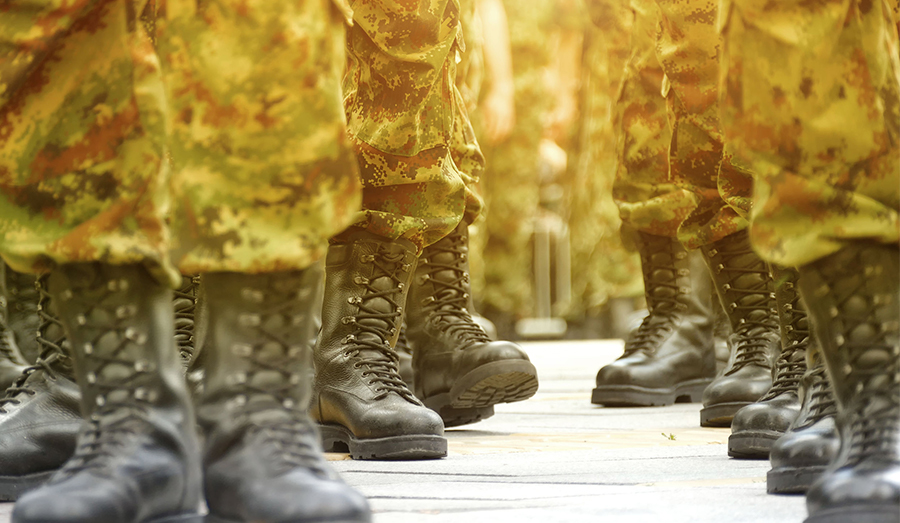 The idea behind United States foreign policy after World War II was for the US to be the upholders of liberty and justice throughout the world. Peace through strength. Being policeman of the world.

This was certainly a noble goal. One that had good intentions. The only problem is that the results of US foreign policy have been the complete opposite of liberty and justice. Here are a few examples.

In 1953 the United States and Britain overthrew the democratically elected Prime Minister of Iran in a CIA coup and installed an Islamic conservative dictator, the Shah. He would rule until the Iranian Revolution in 1979, when the Iranian people became fed up with the CIA’s influence over the Iranian government.

In 1954 the CIA funded an overthrow of the fairly elected president of Guatemala and gave the presidency to Colonel Carlos Castillo Armas. General Miguel Fuentes assumed autocratic power following the murder of Col. Armas in 1958. In 1960 rebel groups began battling state military forces. This sparked a brutal 36-year civil war that saw more than 200,000 people killed, 83% of them Mayan.

In 1975 the Indonesian dictator Muhammad Suharto invaded East Timor and slaughtered its people. The most conservative estimate reports that the death toll could not have been lower than 102,800, which was one third of East Timor’s population. At the time the US publicly condemned the invasion, but declassified documents and a UN report revealed the US backed the invasion and provided 90% of the weaponry for the invasion. The invasion began under President Ford in 1975 and was continued and expanded upon under Jimmy Carter until 1979.

In 1988 the United States shot down an Iranian commercial airliner while in Iranian airspace, killing all 290 people, including 66 children, on board. President George H.W. Bush had this to say: “I’ll never apologize for the United States of America, ever. I don’t care what the facts are.”

In 1998 the CIA came to Bill Clinton with suspicion of an Al-Qaeda missile silo in Sudan. They had no evidence to backup the claim yet they decided to bomb it anyway. It turns out that instead of a missile silo, it was Sudan’s largest and most important pharmaceutical plant and it provided 50% of Sudan’s medicine. Conservative estimates put the loss of life as a result of the lack of supply of medicine at around 3,000 people. Sadly, I could cite dozens more of these, including the CIA being involved in influencing the elections of other countries over 80 times.

These foreign interventions didn’t result in more liberty and justice for the civilians of those countries. They resulted in tyranny, dictatorships, and mass slaughter. It’s no wonder other countries such as Iran are so suspicious of and angry at the United States.

This is the hypocrisy of the United States government. We think we can do whatever we want around the world without impunity. We can overthrow any government, spy on anyone, and murder thousands of civilians. Everyone else, if they make just one mistake, will feel the full wrath of the American CIA and military. Also, we obliterate these countries and societies and then when their refugees want to come here for safety, opportunity, and freedom, we close our borders to them and send them back to the hell we taxpayers helped create.