REDTEA NEWS
Can Massacres Like the Uvalde Shooting Be Stopped?
The Establishment COVID Consensus Is Cracking
Will Monkeypox Be the Next Big Health Scare?
Are Democrats Going to Push Price Controls?
NIH Royalty Payments Bring Up Conflict of Interest...
The COVID Narrative Is Changing Before Our Very...
Dishonesty Is the Left’s Stock-In-Trade
FBI Whistleblowers Coming Out of the Woodwork
Are You in a Government Database? Probably So
Leftist Tolerance on Display in Wake of Roe...
Home News American History of Inflation and Perpetual War
News 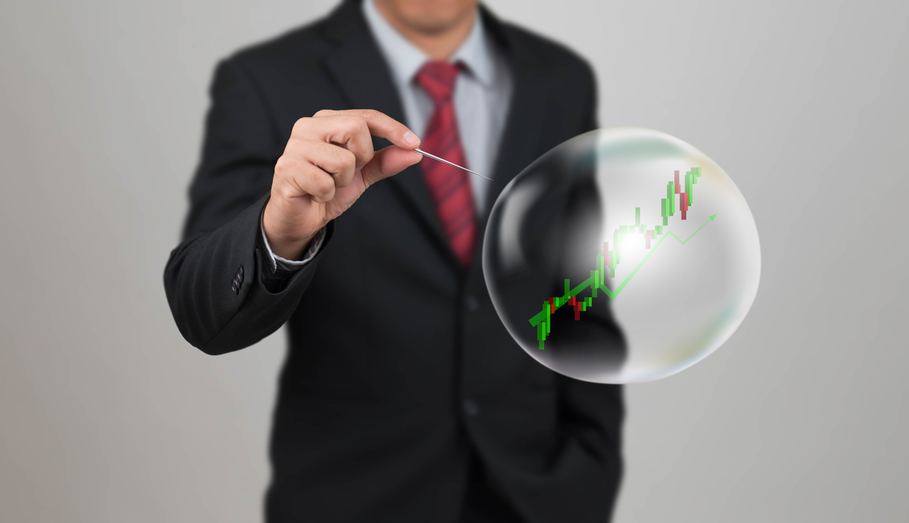 Today it is “commonly understood” by Keynesian and mainstream economists that inflation is a normal and healthy part of a growing economy. This could not be more wrong. For most of American history inflation was non-existent, but immediately following the end of World War II, when the United States embarked upon being policeman of the world and engaging in perpetual war is when high inflation became the new normal.

Go take a look at this long-term chart of price level in the United States. What you’ll see is that prices were stable and moved sideways for the vast majority of American history, from 1776 all the way to 1940. And in the period with the fastest economic growth, from the early 1800s to the early 1900s, prices actually fell quite considerably, around 30%. It was this period of time in which amazing innovations took place and inventions were created. The steam engine, continental railroads, growth of cities, the first cars, the first airplanes, and some of the fastest increases in standard of living in the history of the world all took place in this period of time.

You’ll also notice in the chart some upward spikes in price level. These inflationary events were the Revolutionary War, the War of 1812, the Civil War, World War I, and World War II. In order to finance war, governments must print considerable amounts of paper money, which results in a devaluation of that money, which is what those inflationary spikes are. Yet these spikes are tiny compared to what has taken place post-WWII.

After the creation of the Federal Reserve in 1913 it was not long until the federal government and the Federal Reserve began usurping more and more money creation power. For a long time they were restrained by a partial gold standard, but as time went on they were able to erode that restraint. War times always allow governments to justify suspending any restraints on spending, and that’s precisely what our government did. We saw this in World War I and in World War II, where the state usurped more power in creating more money than there was supposed to be in terms of the gold-backing ratio.

From 1776 to 1913, for 137 years, we saw stable and falling prices alongside massive economic growth. But it only took 58 years after the creation of the Federal Reserve for the gold standard to be completely abandoned and for inflation to skyrocket. Since then the United States has been in war after war, fulfilling its supposed responsibility as policeman of the world. We have installed dictator after dictator and funded terrorist rebel after terrorist rebel only to go to war with the exact same dictators and terrorists years later. The abnormality of the current state of affairs is rarely talked about by the news, media, and politicians, but the truth is we’ve never seen a period of time as abnormal as this one.

The Perverse Effects of Money Creation

A good question to ponder over is how was the United States able to simultaneously experience a massive housing and financial boom and bubble, while also simultaneously fighting a very expensive Iraq war? Typically war results in poor financial conditions right? The reason is because of the state’s power to create all the money it needs.

Throughout history populations and citizenry immediately felt the negative economic effects from war, because governments had to tax and borrow, both of which immediately negatively impacted the economy and immediately impacted the citizenry. This acted as a somewhat strong disincentive against war, as the populace would grow unhappy. But now in the United States we’re able to experience economic euphoria while simultaneously bombing and toppling countries all around the world.

The reason this is able to take place is because of money creation and because of the Federal Reserve. They devalue the money in your wallet, in order to create artificial wealth for themselves which then is spent on installing and toppling dictators around the world. If it is a serious crime for you to print money that will get you thrown in prison, why is the government allowed to do it on an absolutely enormous scale in order to finance mass murder and destruction?