REDTEA NEWS
Tank Gift to Ukraine Exposes the Sad Reality...
The Government Thinks We’re the Terrorists Now
FBI Admits It Uses CIA and NSA to...
The Medical Industry Continues to Fail Patients
Democrats Are About to Learn That Turnabout Is...
If You Like Your Gas Stove, You Can...
McCarthy’s Woes Are Payback a Long Time Coming
The Genocidal Tendencies of Climate Change Crazies
The Response to the Twitter Files Is Telling
Are San Francisco’s Killer Robots the Wave of...
Home News America’s Road Rage Problem
NewsSurvival 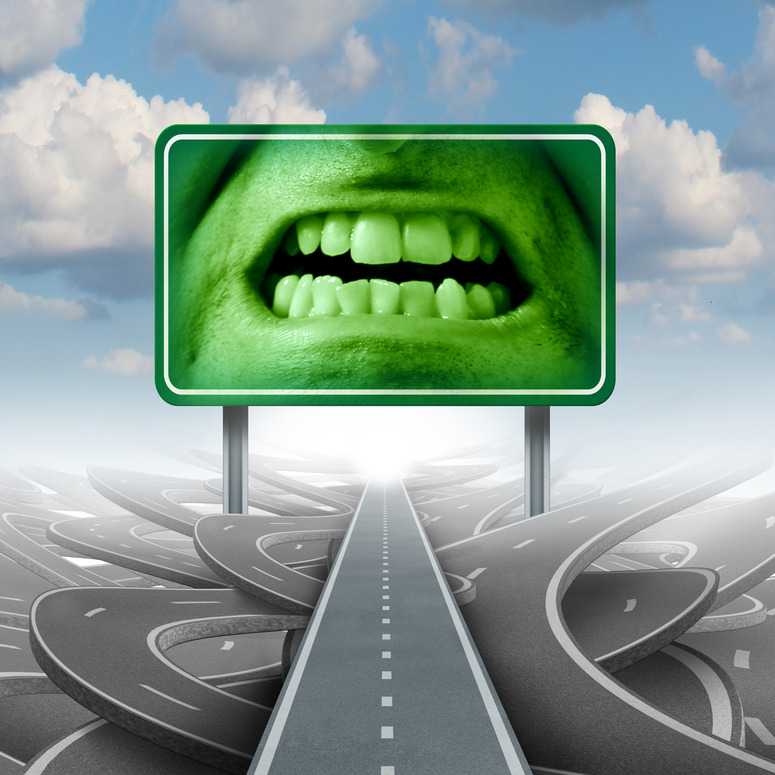 At least eighty percent of drivers have experienced road rage in the last year and it’s getting worse and the incidents more extreme. In the survey from AAA the truly frightening statistics are the increases in incidents going beyond merely yelling, blowing the horn or communicating via sign language. The most alarming increases are in incidents involving the most aggressive behaviors, like ramming another vehicle or getting out of the car to confront another driver. Nearly eight million people engaged in one of those behaviors in the last year.

The peculiar thing about road rage is that there is not one type of person more likely than another to become involved in a road rage incident. Statistically your odds are higher if you’re young, male and live in the northeast but road rage can strike any gender and any age group. Even people who should know better, like police officers, can get caught up in the moment. It’s estimated that nearly sixty percent of all deadly crashes result from some type of aggressive driving behavior. Compared to similar surveys from years past, drivers are reporting more incidents and more extreme behavior nearly every year. Here are a few ways to protect yourself from getting wrapped up in a road rage incident.

Get a Dash Cam

There’s a reason police cars are fitted with dash cams and, for around $100, you can get one for your car. A dash cam provides a lot of protection in terms of being able to document what happened if you’re ever in an accident. But the effect can be more subtle on you the driver as the dash cam is a constant reminder that the device is documenting your own behavior behind the wheel. You’re less likely to engage in provocative behaviors when you know the display is being recorded.

Remind Yourself It’s Not Personal

It’s extremely unlikely you and the other driver know one another so the fact they cut you off or drifted into your lane is strictly coincidental. Reminding yourself that you personally were not a specific target of bullying behavior can go a long way toward cooling simmering rage. You have a perfect right to resent that the other driver threatened your safety but escalating your response is not going to produce a satisfying outcome. If any problem could be fixed by laying on a car horn or flashing someone the Hawaiian Good Luck hand gesture, New York City would be an urban paradise.

Cutting down on the number of miles you have to drive will lower your exposure to the stressful environment of a daily commute. Many times someone cutting you off in traffic is the last straw on top of an already stressful day at work. Moving closer to your job will lower your overall stress level and give you more time to do fun things. Replacing your driving commute with a healthy walk or bike ride will lower your stress and improve your health.

There Is No Escape

In researching my latest non-fiction book, called 10,000 Miles In Town, I rode my bicycle fifteen to twenty miles a day between five and seven days a week for nearly three years. I did that in the quest to build the perfect city commuter bike. I can tell you, from years of experience mixing it up with cars, that switching to a bicycle will not make the problem go away. If anything it’s worse than being in a car. During my miles in town I had truck and bus mirrors brush by my helmet in the bike lane, had numerous cars turn right into me and trucks drag their trailers over where I was riding, one so bad I had to jump on the sidewalk to escape. I’ve also seen drivers in a hurry nearly clip pedestrians in the crosswalk and crossing in front of parking garage exits. There is no escape from bad drivers, even on foot while on the sidewalk.

With gas prices at all time lows, the number of cars on the road is only going to increase. Getting caught up in a road rage incident can lead to a criminal arrest record, legal fees, getting canceled by your insurance company or having your license suspended. It’s just not worth it, either financially or emotionally. Be smart, be safe and remember that it’s really not personal. 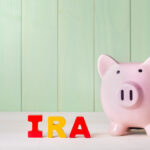 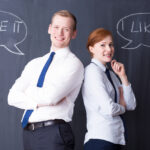