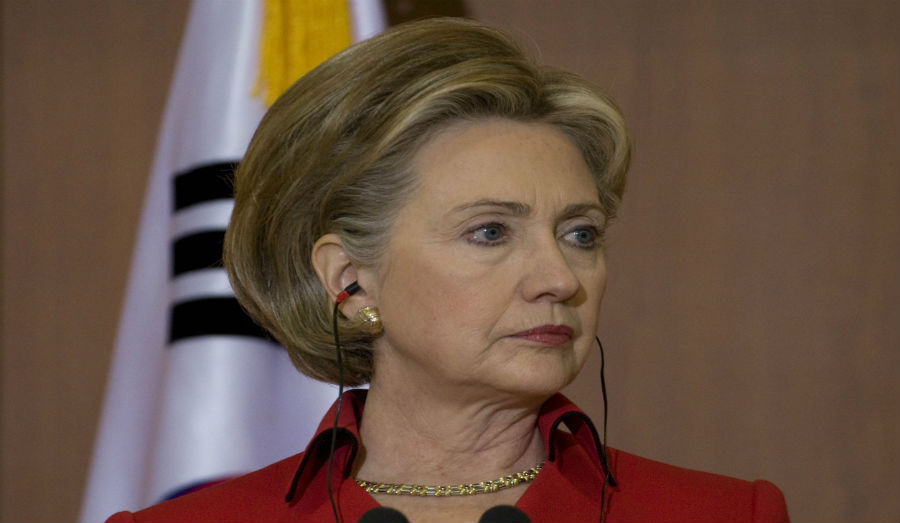 Since Bill Clinton first ran for president in 1992, Gallup has been tracking Hillary Clinton’s favorability ratings. Though she had been in a smaller public spotlight during her husband’s statewide campaigns and subsequent terms as Governor of Arkansas in the 1980s, she was thrust into the national news by Bill’s 1992 run for President. Bill’s first Presidential campaign and the subsequent Whitewater scandal that occurred in the early ‘90s resulted in Hillary having a nationwide favorability rating of 38 percent in April 1992.

Today, after years of scandal, from Whitewater to Benghazi to Uranium One and so on, Gallup has reported that Hillary Clinton’s favorability rating is down to 36 percent. The Washington Times reports that “Sixty-one percent of adults have an unfavorable view of Clinton, a new high.”

During last year’s Presidential campaign, “just 38 percent of adults polled had a positive image of her” and about “40 percent of adults” viewed her “positively.” The Washington Examiner points out that unlike other losing candidates, Clinton has failed to boost her numbers since then.

However, unlike most other losing candidates, Clinton, her husband, and her associates have been the subject of countless investigations for questionable and outwardly illegal activity. Yet, when asked recently on MSNBC why her numbers were soft during the primaries and the general election, Clinton replied “I think they are publicly disrespecting themselves. I don’t think they know what their own arguments are.”

The liberal progressive excuse as of late for Clinton’s loss and bad polling has been to call conservative and Trump-voting women “clueless.” Michelle Obama had jumped on the bandwagon after the election, saying Trump-voting women “voted against their own voice.” Obviously, as these Gallup numbers show, these insulting “excuses” haven’t helped.