REDTEA NEWS
DOD Orders Review of Social Media Psyops
Catholic Pro-Life Speaker the Latest Victim of DOJ...
New York Doesn’t Want Good Guys to Stop...
Top FBI Agent Forced Out After Allegations of...
Who Is the Real Threat to Democracy?
A Dozen Federal Agencies Behind the Online Censorship...
Government Is Behind Much of the Social Media...
Hunter Biden’s Laptop Repairman Alleges FBI Tried to...
Can You Trust the FBI Not to Steal...
Is General Milley Guilty of Insubordination?
Home News Arizona Police Murder Innocent Father and Get Away With It
News 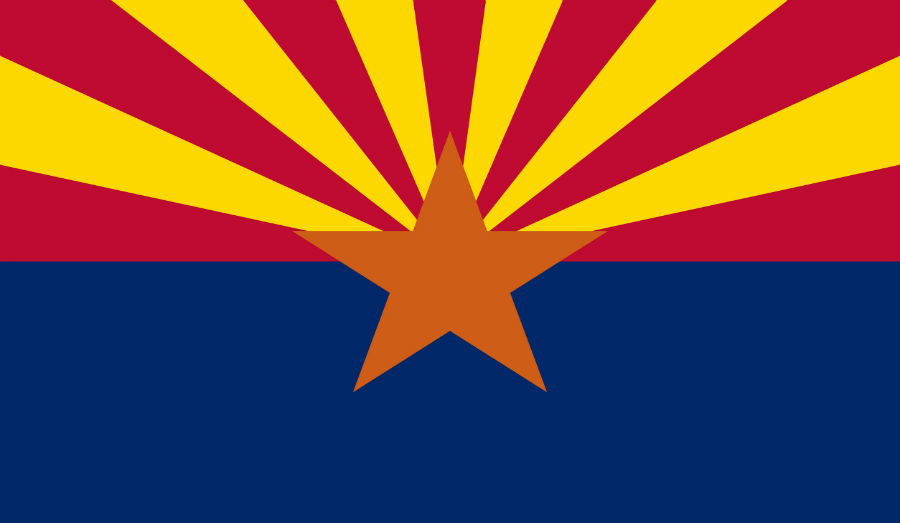 Recently released graphic body-cam footage shows an innocent man and father of two, Daniel Shaver, sobbing and begging for his life before being shot several times and killed by Arizona police in the hallway of a hotel. In 2016, Daniel Shaver was on a business trip in Arizona for his Texas-based pest control company. Shaver had invited two acquaintances to his room for drinks, where he then showed them a scoped pellet gun that he uses to exterminate birds inside grocery stores. The gun was then pointed outside his hotel window, which led to a witness informing the hotel front desk, who then immediately called the police.

When a team of six police officers arrived, Shaver was alone with a woman and they had been drinking. They were ordered by police to exit their room, to raise their hands, and to get on their knees. They complied and everything was under control.

The police then proceeded to give out confusing, contradictory, difficult, and arguably sadistic and cruel orders to Shaver. You can watch the video here. It is difficult to watch, though I think it is important to do so. Instead of having Shaver and his friend keep their hands visible and apply handcuffs, they ordered Shaver to crawl towards the police in a highly-specific manner.

After vigorously trying to comply with the confusing and difficult orders while intoxicated, as well as crying and begging not to be shot, Shaver’s pants fell as he was crawling, and when he reached to pull up his pants, he was shot five times. The police officer who shot him was charged with 2nd-degree murder, but was acquitted and set free.

Shaver was unarmed, compliant to the best of his abilities, and clearly fearful for his life. In the state of Arizona, it is both legal to open-carry as well as to have a firearm in a hotel room, neither of which Shaver had been doing. Shaver was an innocent man and a father of two young daughters who will never see their dad again.

The police officer who shot Shaver had an excessive use of force incident only a year prior, and on his department-approved AR-15 had the words “You’re F*cked” engraved on the barrel, which was in violation of department policy. The officer was fired two months after the shooting.

The fact that the police could not be held accountable, even in such a clear case of police misconduct, is very disappointing and frightening. This court decision essentially tells police officers across the country that they can get away with nearly anything, even killing innocents, if they claim they are fearful enough for their lives.

Former police officers and military veterans have come forward and expressed their concern with how aggressive and unaccountable police have become. The training for police in the US needs to change from an aggressive, combatant style, in which civilians are treated with suspicion, and designed to enforce the power of the state, to one of peacekeeping, ensuring safety, and de-escalating situations.

If you’d like to donate to the family of Daniel Shaver and help them in their time of grieving, you can do so here.