REDTEA NEWS
Is General Milley Guilty of Insubordination?
Raid on Trump’s Home Highlights the Dangers of...
Why Is the Military Facing Recruitment Problems?
Has Zelensky Gone a Step Too Far?
As Gas Prices Remain High, US Sells Oil...
Fauci Thinks Lockdowns Should Have Been Stricter
Good Guy Takes Down Bad Guy, MSM Goes...
DC Homeless Shelters Filling Up With Illegal Immigrants
Inflation Still Rising: Are You Feeling the Pinch?
Japan, Abe, and Gun Control
Home News Army Researchers Looking To Give Military On-Demand Access To Drones With 3D Printing
News 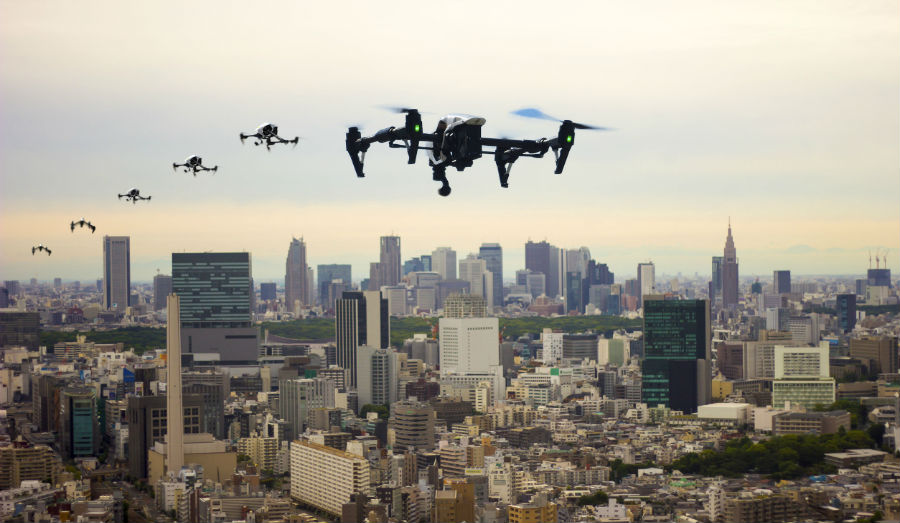 Future US military operations may involve 3D printing unmanned aircraft systems designed to improve situational awareness for specific assignments. According to Technology.com, aerospace engineers have been working on research for the US Army, with the help of Marines, to develop software that enables soldiers to have on-demand drone design capabilities.

Researchers have been working with military professionals to create a database with a catalog of different drones that soldiers could choose and that could be quickly produced for different types of missions. Marines were then charged with assembling the 3D-printed parts while being timed and were able to test fly the drones.

Marines who took part in the experiment noted the cost savings of such an idea and the added value of using a drone to obtain situational awareness instead of risking a soldier’s life. One Marine noted that it is a common problem to have a Marine be killed by insurgents inside of buildings after being sent to check out the premises for his fellow Marines.

The project is far from conclusive, with the researchers acknowledging the drones still need a quieter presence, a longer stand-off distance, heavier payloads, and better agility.

“We have interacted with Marines who have never touched an unmanned system before to Marines who are experts in unmanned aerial flight,” engineer Larry Holmes said. “Across the board, they all seemed to be very interested in the topic of being able to manufacture a tool that they can use that was mission specific and has a turnaround.”

“Things like additive manufacturing with materials, artificial intelligence and machine learning, unmanned systems technologies, these will enable us to bring together the capabilities that will allow the future soldiers and Marines the decisive edge that they need in the battlefield,” said Elias Rigas, a division chief in the Army Research Lab’s Vehicle Technology Directorate.