REDTEA NEWS
Tank Gift to Ukraine Exposes the Sad Reality...
The Government Thinks We’re the Terrorists Now
FBI Admits It Uses CIA and NSA to...
The Medical Industry Continues to Fail Patients
Democrats Are About to Learn That Turnabout Is...
If You Like Your Gas Stove, You Can...
McCarthy’s Woes Are Payback a Long Time Coming
The Genocidal Tendencies of Climate Change Crazies
The Response to the Twitter Files Is Telling
Are San Francisco’s Killer Robots the Wave of...
Home News As Ukraine Situation Deteriorates, Russians Celebrate with May Day Parade
News 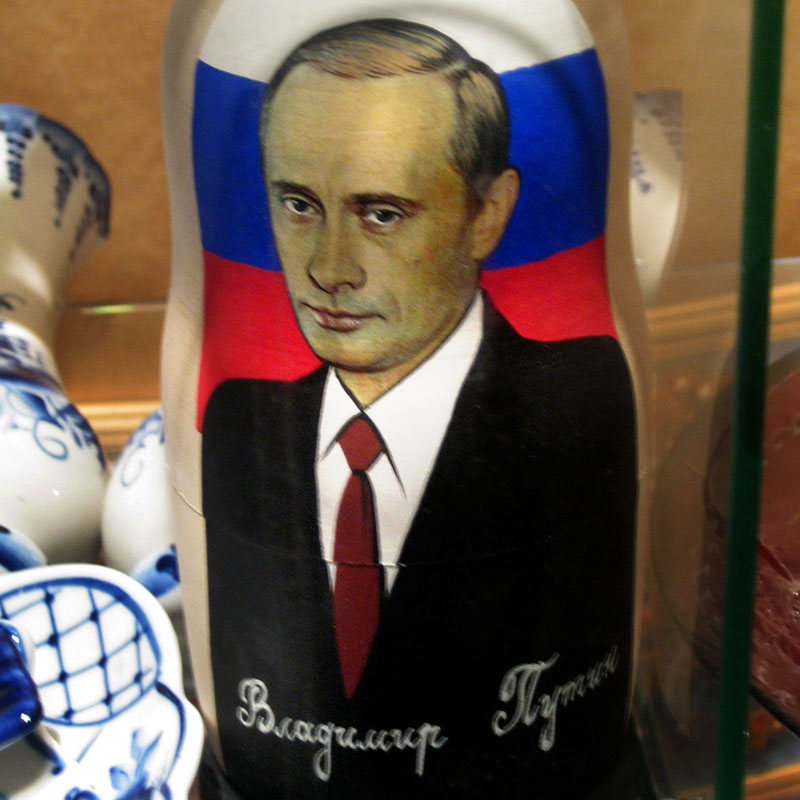 About 10 years ago I worked with a young Polish gentleman, and one day I caught him wistfully reminiscing about the Communists. He was only a young child when the Solidarność movement overthrew Poland's Soviet puppet government, the spark that ignited the downfall of the USSR. I called him out for thinking fondly of a murderous, authoritarian regime; but he explained that what he was really missing was the simplicity of life and the lack of chaos. Sure, Poles lived with low-grade starvation and daily fear. But at least it was consistent, and you knew each day would be much like the rest.

Of course, after the American Revolution there were many ex-Loyalists who pined for the "good" old days of British rule; and no doubt there were other new Americans who, in the face of the local rebellions, massive debt, and currency crises that faced our young nation, wondered if they'd backed the right horse. But fortunately, America's early leaders were committed to our great democratic experiment, as were the majority of enfranchised citizens. We did not have a Vladimir Putin.

Last week I wrote about Putin publicly bemoaning the loss of Soviet "greatness," and I listed a variety of ways that Russia under his thumb is reverting to the old authoritarian ways. We suggested that Putin would not want to literally reestablish the USSR; he has too many allies in private industry and organized crime. But it's clear this week that Putin is happy to exploit the imagery and memory of the Soviet Union, and take advantage of any wistful Russians, to pursue his personal goals.

The modern United States is not equipped to contain Russia the way we did from 1947 to 1991.

Today, in a phone call with German chancellor (and Putin critic) Angela Merkel, Putin demanded that the new government in Ukraine immediately withdraw all troops from the eastern portions of their own country, essentially abandoning those towns to pro-Russian militias. But let me quote directly from the Washington Post article, which described those militias:

Clearly, "pro-Russian militia" is a misnomer. "Communist militia" would be more appropriate. And while it's unlikely Putin himself is putting Soviet symbols in these people's hands, we do have evidence that Russian soldiers are brazenly crossing the border and helping these militias overthrow their own democratic government.

But if you're wondering if Putin would ever openly and brazenly celebrate the Soviet Union, today we have our answer, as the Russians held their first full-scale May Day parade in Red Square since 1991. According to USA Today, tens of thousands of people marched in Moscow, with an estimated 100,000 Russians participating overall (although the organizers, labor union leaders loyal to the Kremlin, had expected two million people).

This is terrifying. Both for those in the Russian Federation who appreciate what freedom they have, and for Americans and the rest of the free world.

Putin himself is participating in May Day ceremonies today in Crimea, which Russia essentially annexed last month. An illegitimate referendum was held in the Black Sea nation, but since the two choices offered to voters were either joining the Russians or not not joining the Russians, international observers don't accept the results.

I really don't think Putin intends to share power with the Communists. But he's certainly happy to let them do his dirty work; and he understands the efficacy of Soviet propaganda, especially on young people who never had to deal with the secret police, oil shortages, and bread lines, and whose sole impression of the former government is that it was a mighty world power.

Just yesterday I warned that if Putin manages to revive the Cold War, creating a new Russian Empire opposed politically, economically, and militarily to the West, the modern United States is not equipped to contain it the way we did from 1947 to 1991. We just have too much on our plate. And Vladimir Putin is perfectly aware of it.

One hundred years ago this July, Europe was plunged into a bitter war that spread across the globe. That all started because a small Balkan nation, not far from the Black Sea, sought its independence from a European empire. We all know that those who ignore history are doomed to repeat it. Here we go again. 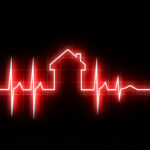 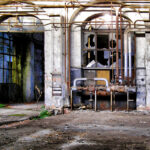