REDTEA NEWS
Will Monkeypox Be the Next Big Health Scare?
Are Democrats Going to Push Price Controls?
NIH Royalty Payments Bring Up Conflict of Interest...
The COVID Narrative Is Changing Before Our Very...
Dishonesty Is the Left’s Stock-In-Trade
FBI Whistleblowers Coming Out of the Woodwork
Are You in a Government Database? Probably So
Leftist Tolerance on Display in Wake of Roe...
China Demands Censorship of US Landmarks in Movies
Biden Administration Clueless About Border Fiasco
Home News Asian-American Community Thriving in Trump Era
News 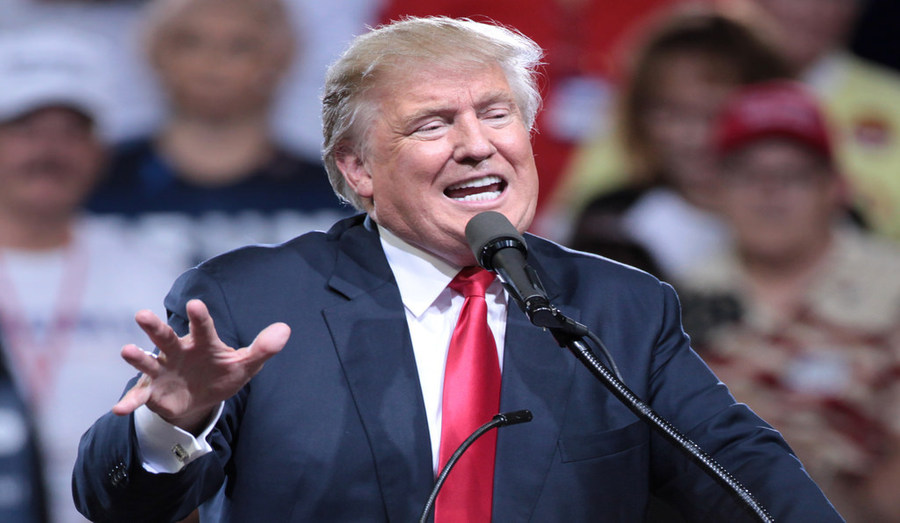 The Asian-American and Pacific Islander population of America has been long overlooked by the Republican Party, but was finally tapped into in 2016 to help send Donald Trump to the White House. Republican grassroots strategists such as Puneet Ahluwalia saw the potential of the Asian-American vote for Trump. Ahluwalia found that Asian-Americans largely support conservative principles, are hard-working and are “guided by their religious values.”

Since Trump’s win, Ahluwalia has observed that the AAPI community, full of business owners, has greatly benefited from the President’s tax cuts. Even better still, not only have the tax cuts benefited the entrepreneurs of the community, but Asian unemployment has hit historic new lows as the national unemployment rate fell to 3.8 percent – the lowest in 50 years. And voters have continued to credit the President with this growth. As minorities such as the AAPI community have gained a renewed and growing sense of optimism about their socioeconomic status, their support for Trump has grown and has encouraged them to campaign for Trump-supporting candidates.

At the same time, Trump has received great praise from evangelical voters. The President has reached an all-time high approval rating from 75 percent of evangelical voters who hold a positive opinion of him. And according to AALDEF, Protestant and Catholic Asian-Americans showed the greatest support for Trump in 2016. In fact, 30 percent of Protestant Asian-Americans voted for Trump, in addition to 28 percent of the Catholic voters in the community. Since he was elected, Trump continued to deliver victories for these voters, such as protections for religious liberty and supporting pro-life efforts.

Such victories and economic growth has done much to maintain the fervor among the grassroots that helped deliver a Trump victory. Ahluwalia reports that the enthusiasm among Asian-Americans heading into the 2018 mid-term elections is high for President Trump, noting that they are “eager to mobilize” for Trump and Republicans who would “advance the President’s agenda.”