REDTEA NEWS
Tank Gift to Ukraine Exposes the Sad Reality...
The Government Thinks We’re the Terrorists Now
FBI Admits It Uses CIA and NSA to...
Democrats Are About to Learn That Turnabout Is...
If You Like Your Gas Stove, You Can...
McCarthy’s Woes Are Payback a Long Time Coming
The Response to the Twitter Files Is Telling
Are San Francisco’s Killer Robots the Wave of...
The Genocidal Tendencies of Climate Change Crazies
The Siren Song of Being “Moderate”
Home News Bombing Boosts Insurgencies, Weakens Local Government, Reduces Civic Activity
News 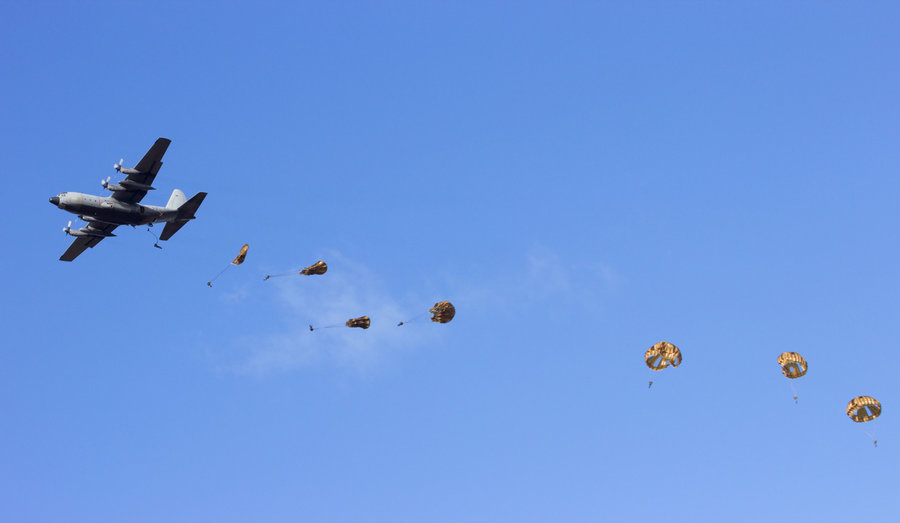 In a study pregnant with implications for Western nations bent on dropping ever more bombs throughout the Middle East, researchers recently reviewed the lessons many feel should have been learned from the US experience in Vietnam. Their chief findings were that “bombing increased the military and political activities of the communist insurgency, weakened local governance, and reduced non-communist civic engagement.”

In their study, featured in the December 21, 2017, issue of the Quarterly Journal of Economics, researchers Melissa Dell and Pablo Querubin also found, “A strategy emphasizing overwhelming firepower plausibly increased insurgent attacks and worsened attitudes toward the U.S. and South Vietnamese government, relative to a more hearts-and-minds-oriented approach.” Further, the pair said their study “illustrates that the top-down force strategy can backfire when targets are embedded amongst civilian populations. Studying how weakly institutionalized states can obtain a monopoly on violence remains a fundamental area for ongoing research.” The study, “Nation Building Through Foreign Intervention: Evidence from Discontinuities in Military Strategies,” © by Melissa Dell and Pablo Querubin, was published by Oxford University Press. Their findings were previously published by the National Bureau of Economic Research.

Sadly, American political leaders refuse to learn, regardless of which party occupies the White House. After the failed bombing campaigns on the Korean peninsula, which preceded those in Vietnam, the US would go on to bomb Iraq under Presidents George H.W. Bush and Bill Clinton. Clinton also pursued a bombing campaign in the Balkans (on Bosnia and Yugoslavia).

President George W. Bush would go on to launch an invasion of Afghanistan and Iraq as part of the War on Terror, with the requisite air campaigns. He also bombed Pakistan and Somalia. President Barack Obama won the Nobel Peace Prize, then went on to bomb even more countries than his predecessor: Afghanistan, Iraq, Pakistan, Somalia, Yemen, Libya and Syria.