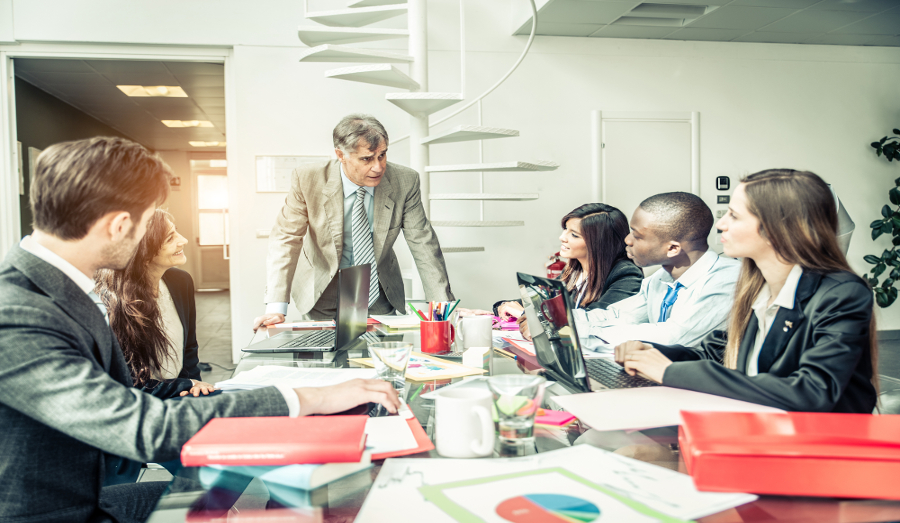 Adding to an arsenal of legislation that makes California one of the most difficult states in which to do business, Governor Jerry Brown recently signed into law legislation that mandates that public companies include women on their boards of directors. In doing so, California becomes the first state to enact that requirement. By the end of 2019 each public corporation with executive offices in California will be required to have at least one woman on its board of directors and, depending on the size of the board, up to three female directors by the end of 2021.

While all that may or may not be true, those goals and decisions should be made by corporate management or shareholders, not by the government. If there were women qualified to be on corporate boards, one would expect them to serve already. In fact, three quarters of corporate boards in California already have women serving on them, which leads any reasonable person to ask why this type of legislation is even necessary.

This is yet another part of the left’s agenda that seeks to push more and more women into the workplace, regardless of whether those women want to work or not. It’s part of an ideological crusade that scorns motherhood and homemaking and believes that women aren’t truly fulfilled unless they are fully engaged in the workplace and making progress in achieving corporate leadership. While this measure may not result in any companies moving out of California, it is nonetheless another indicator that the California government thinks that it knows what is best for people, and not corporate executives, shareholders, or even individual workers themselves.