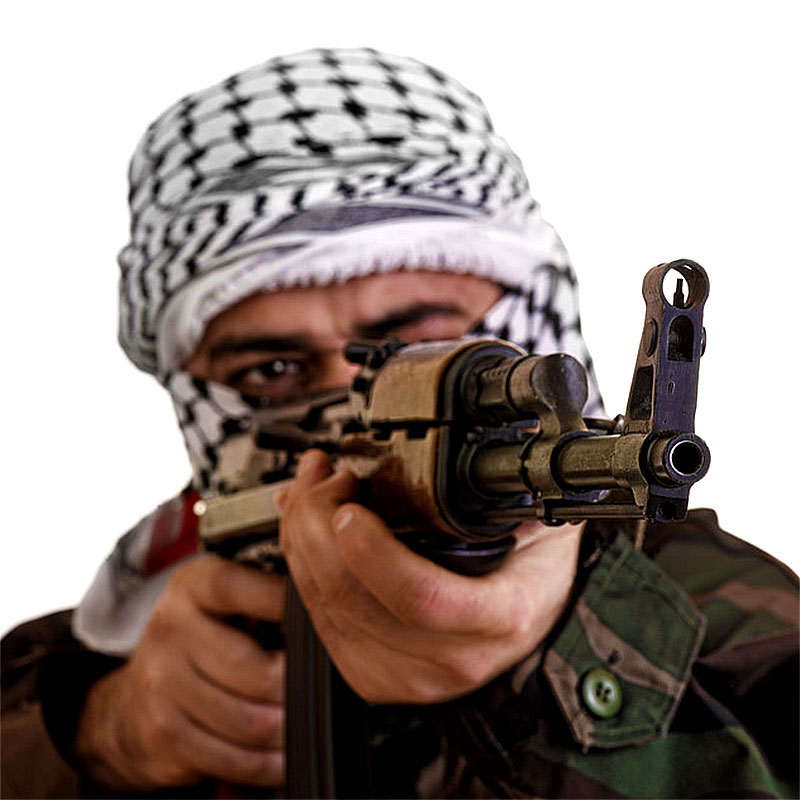 It’s a poignant and recurring image. We see it on the nightly news. It’s a dramatic replay of the first Intifada in the 1980s. On the one side you have Palestinian youths hurling rocks. Some wear the signature checkered face scarves of Hamas disguise; most don’t bother. They let the news cameras, and therefore the world, know who they are. On the other side, you have one of the finest trained armies in the world, standing with guns just in front of their tanks, fending off the stones and rocks with their shields.

How can this huge bully of a country (Israel) presume to use its superior force against a struggling, much weaker people (the Palestinians)? As if the unjust confrontation weren’t enough, we have the news coverage of devastation… Palestinian houses converted to rubble, children being hauled off to hospitals if they’re still alive — or, if they’re dead, to their funerals through what remains of the streets.

It’s like the tale of David and Goliath story turned against the original tale tellers. This is the drama Hamas wants United Nations Security Council and the media at large to see. “Hamas” — the very word itself — translates from the Arabic into “devotion and zeal in the path of Allah.” Martyrdom and victimization fit neatly into the portrait Hamas paints of itself.

Hamas encouraged Palestinians to turn a deaf ear to Israeli evacuation warnings, and to use their bodies as shields.

Israel’s Prime Minister, Benjamin Netanyahu, projects his nation’s own special drama to the press. He points out almost on a daily basis that it is rockets — not rocks — that pose a great danger to his nation. In a 2009 speech at Bar-lian University, and many times since, Netanyahu has stated that Palestine must recognize Israel’s right to exist before there can be progress on the peace issue. Furthermore, he has emphasized time and again that the rockets Hamas regularly deploys against Israel must stop.

Still, though Hamas may have less firepower, it may well prove more skillful than Israel in winning the propaganda war. Nobody loves a bully; and everybody feels horrible for helpless women and children. But it’s been noted by several sources that Hamas encourages Palestinians to serve as human shields. As Jim Waurishuk points out in his July 14th, 2014 column in American Thinker:

“Hamas sees the use of human shields as a win-win, since if the tactic deters an Israeli response, its fighters and weapons will be safe, and if Israel does respond, the civilian casualties can be internationally exploited for propaganda purposes. “

While Hamas leaders hide out from battle, it presses the Palestinians not to leave their homes. When Israel drops leaflets to notify residents to evacuate, Hamas stresses to the Palestinian people that Israel’s notification is just propaganda. Just last week, Hamas’s Al Aqsa TV in Gaza broadcast a speech by the organization’s spokesperson, Sami Abu Zuhri, who encouraged Palestinian residents to turn a deaf ear to Israeli evacuation warnings, and to use their bodies as shields.

What Hamas hopes to achieve then is a win in the propaganda war — and it’s depending on a liberal media and the United Nations Security Council to help fight that war. It wants to distract us from history — that, along with al-Qaeda, the United States placed Hamas on its Foreign Organizations Terrorist list in 1997.

Emboldened in the progress of its propaganda war, Hamas seems to want to drag its Arab neighbors and Iran into the war to help wipe Israel off the map, or at least to enlist a clueless United Nations as an enabler in its mighty jihadist purpose. Meanwhile, Israel, as usual, will have to go it alone. 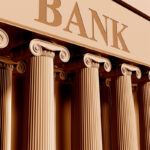