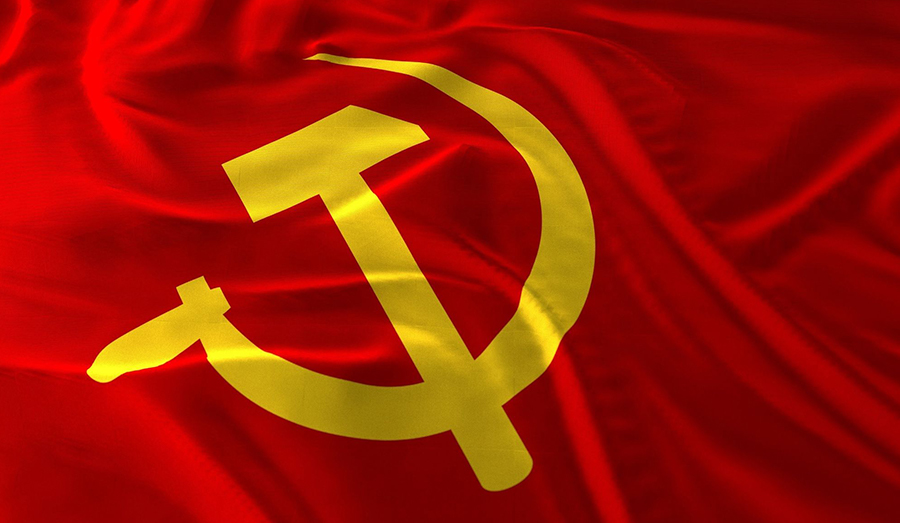 Nowadays it’s become acceptable in mainstream culture to be someone who advocates for communism. This is especially true of college students and young adults. It’s “cool” or “edgy” to wear a Che Guevara shirt or to be a Leninist or some flavor of communist.

The reason these people are communists is either because they are ignorant of history and economics, but were convinced by some incorrect version of history they found on the internet, or they are someone with bad intentions. The vast majority of communists fall into the first group.

For whatever reason though, being a communist has been normalized to the point where it’s seen as simply a difference in opinion or philosophy rather than being seeing properly as being an apologist for totalitarianism, poverty, and mass misery.

It appears there are two layers to this. When communicating and engaging with the young people in the first group, the people who are ignorant of history and economics, you should consider that these people probably do have good intentions. For whatever reason, these people honestly believe that more government control of society will provide extremely important benefits and safeguards for society. So these people need to be spoken to with calmness, empathy, reason, and sound arguments. Calmly explaining why central planning will not create abundance and economic opportunity will be more fruitful in persuading people than will berating or insulting people.

For the people in the second group, I don’t think there is much to worry about. Like the first group, it’s important to address all the logical arguments made by the commies with a relaxed and friendly demeanor, but because these people in group two are usually very emotional and refuse to be persuaded, it’s best to just ignore these people. And the good thing is most people in society and across the political spectrum will not take these people seriously, even if they aren’t seen properly as apologists for totalitarianism. That being said, we cannot tolerate this ignorance of history and economics, the ignorance of the history of communism.

As the famed economist Thomas Sowell once said, “socialism in general has a record of failure so blatant that only an intellectual could ignore or evade it.” Communism and state control of society has been a blatant failure everywhere it has been tried. It has resulted in some of the worst atrocities in human history.

And anytime someone says, “Well, they didn’t implement it correctly,” they are being arrogant in assuming that “their guy” will be the one to know how to correctly move the levers of government. If the success of society depends on getting this one person in power to correctly implement the system then that system sucks, period. Society shouldn’t be so dependent on one person or one group getting things right, instead government should be so small and inconsequential that it doesn’t matter who is in power so that people in society can still thrive and make choices for themselves even if the government is poorly managed.