REDTEA NEWS
Why Is the Military Facing Recruitment Problems?
Has Zelensky Gone a Step Too Far?
As Gas Prices Remain High, US Sells Oil...
Fauci Thinks Lockdowns Should Have Been Stricter
Good Guy Takes Down Bad Guy, MSM Goes...
DC Homeless Shelters Filling Up With Illegal Immigrants
Inflation Still Rising: Are You Feeling the Pinch?
Japan, Abe, and Gun Control
Don’t Interrupt Your Enemy When He’s Making a...
Democrats Don’t Care How Much You Suffer
Home News What Conservatism Is and Isn’t: Civil Liberties
News 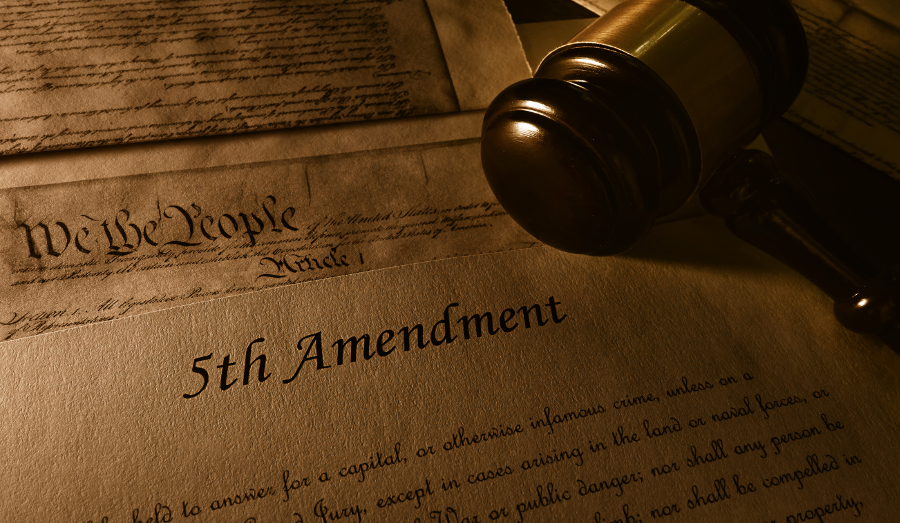 One area in which modern conservatives differ significantly from the Founding Fathers is civil liberties. With the abuses inflicted by King George’s troops still fresh in their minds, the Founders made sure that the Bill of Rights contained enough provisions to protect the innocent from the encroachment of government tyrants. But over the centuries those protections have been whittled away by politicians who saw them as an unnecessary restriction on government power. Too often the Fourth and Fifth Amendments are observed more often in the breach, as police and courts have conspired to minimize the protections the Founders fought so hard to enact.

Many conservatives like to think of themselves as tough on crime. Their sense of justice means that they hate to see a guilty person go unpunished, as that often means that some party has suffered some crime without restitution or recompense. But conservatives often forget the maxim attributed to the esteemed British jurist William Blackstone, that it is better for ten guilty men to go free than for one innocent man to suffer unjustly.

Thus the law is intended to be used as a shield for the innocent, protecting them against unjust government prosecution and encroachment on their liberties. Too often, however, the law has become a sword for the state. Forget the plain text of the Fifth Amendment; if you fail to utter the precise formula that courts have deemed necessary to protect yourself against self-incrimination then your words can still be used against you.

The Fourth Amendment has similarly been turned on its head, with those exercising their right to remain free of unreasonable searches and seizures viewed with suspicion. How many times have you heard the phrase, “If you haven’t done anything wrong, what do you have to hide?” In the view of government authorities, no search or seizure is unreasonable. Police and prosecutors think that everything they do is just and right, so there has to be some sort of check on their power. Unfortunately the courts have eliminated many of those checks, aided and abetted by conservatives who desire see evildoers punished. And in the process, the rights of many innocents have been trampled too.

It’s time for conservatives to realize that the Founders were visionaries who left us the best government they possible could have, “a republic, if you can keep it,” as Ben Franklin said. No one since then has been able to improve upon it, only gradually erode the protections the Founders left us. Conservatives should recognize the importance of those protections and do everything they can to keep them in place.