REDTEA NEWS
Tank Gift to Ukraine Exposes the Sad Reality...
The Government Thinks We’re the Terrorists Now
FBI Admits It Uses CIA and NSA to...
The Medical Industry Continues to Fail Patients
Democrats Are About to Learn That Turnabout Is...
If You Like Your Gas Stove, You Can...
McCarthy’s Woes Are Payback a Long Time Coming
The Genocidal Tendencies of Climate Change Crazies
The Response to the Twitter Files Is Telling
Are San Francisco’s Killer Robots the Wave of...
Home News What Conservatism Is and Isn’t: The Role of Police
News 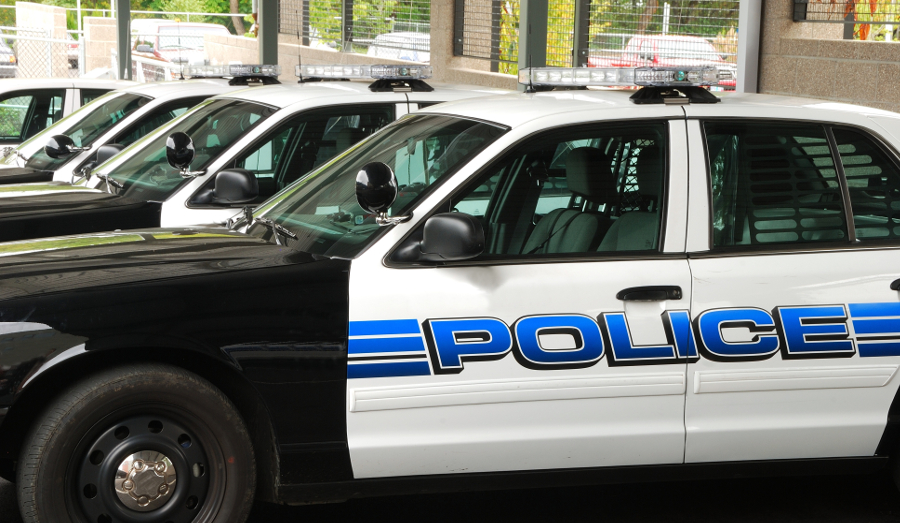 Aside from foreign policy, the major area in which modern conservatives deviate from the views of the Founding Fathers is in their support for police. Conservatives today have a love affair with police, viewing them often as the “thin blue line” protecting civilization from savage criminals. But modern policing is so far removed from the Founders’ time as to be completely unrecognizable. Indeed, much of the erosion of individual liberty in modern America has been the result of the development of modern law enforcement combined with societal attitudes that have given the police far more deference, resulting in what is more or less a police state even if only a soft one.

We need to remember that police forces as we understand them today are largely a 19th-century innovation. There were no police forces at the time of the United States’ founding. During the colonial period British troops were largely used to engage in police activity, which gave rise to the abuses enumerated in the Declaration of Independence. Enforcement of criminal laws in the early days of the republic was often left up to individuals bringing their own actions in court, or to sheriffs and their deputies in serious cases. For one of the best short explanations of the manner of law enforcement during the Founders’ time, Roger Roots’ law review article “Are Cops Constitutional?” offers a compelling account of how modern policing has evolved and changed from the time of the Founders.

Police today are more akin to the standing army of old, a permanent presence of hundreds of thousands of heavily armed soldiers who view their allegiance to the government to be more important than protecting the people. The Founders were rightly wary of standing armies, believing them always to be destructive of liberty. Given the erosion of the 2nd, 4th, and 5th Amendments to the Constitution over the centuries and the role that police have played in the erosion of those protections, it should be obvious that police are no friends of liberty.

And let’s be honest, there are a lot of police who just don’t like the Constitution. They see their job as fighting crime and catching criminals. Everyone they come across every day is a potential criminal to them, so the easier a time they have to arrest and investigate them, the better. That’s why many police want to disarm the populace, so that they can feel confident that they won’t be outgunned. That’s also why they want to erode 4th and 5th Amendment protections, so that they can track people, search their devices, and otherwise find out whatever they want to about anyone.

Conservatives have no business aiding and abetting that type of behavior. Abandoning the Constitution and the strictures it places on the government is destructive of liberty and won’t actually make the people more secure. Unless police are effectively overseen and forced to act within the Constitution’s limits, all Americans will suffer.