REDTEA NEWS
Don’t Interrupt Your Enemy When He’s Making a...
Democrats Don’t Care How Much You Suffer
The Real Purpose of the Second Amendment
Why Gasoline Prices May Never Come Down
Are We in Civil War Already?
The Narrative Is So Transparent It’s Laughable
Another Pro-Life Pregnancy Center Firebombed
Attempt on Kavanaugh’s Life Shows the Danger the...
Inflation Causing Americans to Change Spending Habits
American Gun Owners Are the Last Line of...
Home Breaking News What Conservatism Is and Isn’t: The Role of the State
Breaking NewsNews 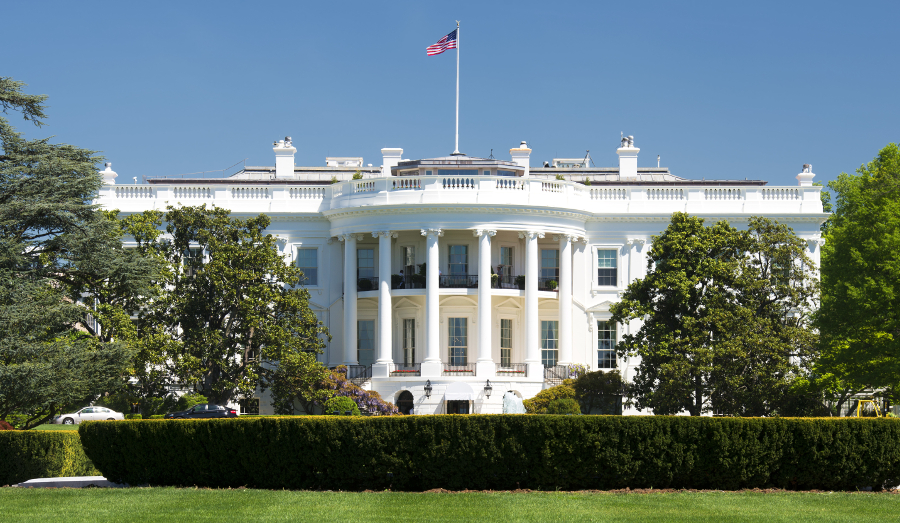 When defining what conservatism is, it’s important to remember that one of the core properties of any political philosophy is that it remain logically consistent. If you adhere to the first principles of a political philosophy, your stance towards any particular issue flows naturally from those first principles. Thus you can take a policy stance on any issue just by analyzing it according to your first principles. That also makes it easier to argue and discuss with political opponents who may have differing philosophies but who also believe in logical and philosophical consistency within their world views.

One of the core first principles of conservatism regards the role of the state. In the United States, the conservative view of the state is largely taken from that of the Founding Fathers, who believed in limited government. The state is not to be a parent who provides for everyone’s needs, but rather more like a watchman, protecting against crime, adjudicating disputes, and generally keeping the peace.

Historically, conservatives in the United States have favored small, limited government. That means a small military, minimal police forces, and minimal intrusion into people’s personal affairs. The state’s primary role is to protect against and prosecute criminals, defend against invasion from without, and tax as little economic activity as necessary to fund itself so as not to discourage trade and economic growth. A state that is engaged in welfare at home and warfare abroad is not the state envisioned by conservatives.

Over the years, the influence of Hamiltonians, big business, and the military-intelligence-industrial complex have combined to create an ever-larger state, with many calling themselves “conservative” espousing a view of the state’s influence that is far larger and more invasive than the Founding Fathers ever imagined. The Cold War played a key role in this, as many former Communist intellectuals became “conservatives” after World War II, many of them former Trotskyites who grew disillusioned with Stalin. These men eventually became known as the founders of “neo-conservatism,” a political philosophy that infiltrated conservatism and spread its idea that a strong centralized state was necessary to counter the threat of global communism.

As a result, many “conservatives” nowadays consider themselves such because they support a large standing army, a strong intelligence apparatus, and a foreign policy that places the United States on center stage as the world’s policeman. All of those were positions that would have horrified the Founding Fathers, as those were the very reasons they decided to rebel against Great Britain in the first place. Today’s conservatives would not have been recognized as such by the Founding Fathers, let alone by conservatives in the mid-20th century.

The Founders were justifiably frightened of a strong central government, as they believed that it would lead to tyranny. And as the growing encroachment on our rights continues apace, they have been proven correct. It would behoove anyone who calls himself conservative, therefore, to examine his first principles and see whether his conception of the role of the state really aligns with true conservative principles, or whether he has been duped into supporting neo-conservative authoritarianism instead.