REDTEA NEWS
Catholic Pro-Life Speaker the Latest Victim of DOJ...
New York Doesn’t Want Good Guys to Stop...
Top FBI Agent Forced Out After Allegations of...
Who Is the Real Threat to Democracy?
A Dozen Federal Agencies Behind the Online Censorship...
Government Is Behind Much of the Social Media...
Hunter Biden’s Laptop Repairman Alleges FBI Tried to...
Can You Trust the FBI Not to Steal...
Is General Milley Guilty of Insubordination?
Raid on Trump’s Home Highlights the Dangers of...
Home News What Conservatism Is and Isn’t: Trade and Economics
News 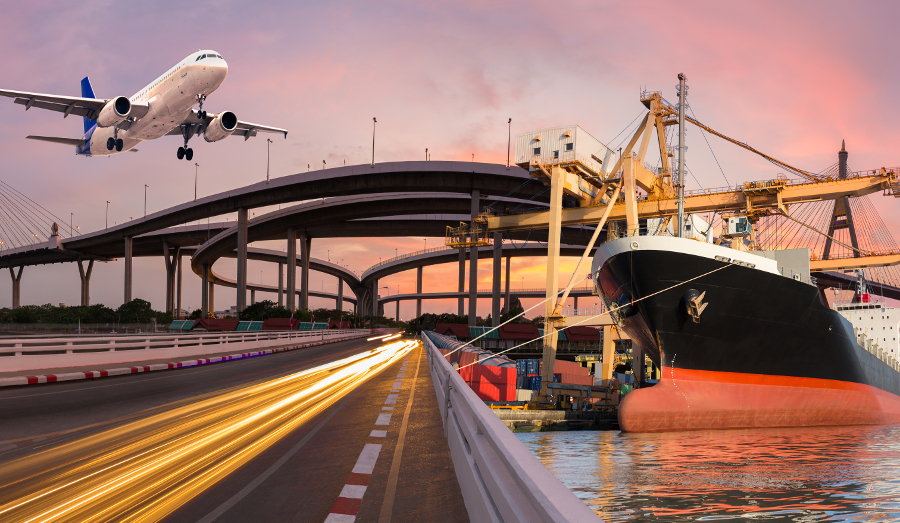 One of the reasons the US Constitution was drafted was ostensibly to ease trade relations among the thirteen original states. Given the origins of the American Revolution in opposition to excessive taxation, and the occupation of many of the Founding Fathers in business schemes to circumvent those taxes, the American spirit has always been one opposed to taxation and government meddling in the affairs of business.

That is long gone by the wayside, however, particularly in the aftermath of the New Deal in the 1930s. Whereas conservatives back then strenuously opposed the New Deal and saw it for what it was, an unconstitutional overreach by the executive branch that trampled on private property and the rights of businessmen, fast forward 80+ years and no one bats an eye at the New Deal or any of its programs.

Most Americans take it for granted that it’s the government’s role to “help” people out. Whether it’s the welfare programs of Medicare and Social Security, subsidies to farmers, or bailing out banks, there’s nothing the federal government doesn’t justify under its expansive interpretations of the Commerce Clause and the General Welfare Clause.

Conservatives for decades fought resolutely against those interpretations, yet more and more today are caving in, realizing that it’s easier politically to accept those interpretations and then funnel government money to their cronies in order to stay in power. As Lord Acton said, power corrupts, and absolute power corrupts absolutely. As the federal government has grown in size, scope, and influence, it has corrupted conservatives and led them to forsake their principles.

On foreign trade the Founders were similarly open, wishing to establish peaceful trade relations with all nations. Tariffs were minimal, only put in place to allow the nascent federal government to receive some little bit of funding, and were not seen as a tool to pressure foreign nations or to achieve certain policy aims.

Protectionism was always the aim of the Hamiltonians, those who were foiled in their push to create an American monarchy and who subsequently worked slowly to push their agenda of a strong central state onto the country. Over time they were successful, perverting the vision of the Founders and creating a central government that grew ever stronger.

Now instead of free trade internally and externally we have an internal market weighted down by taxation and regulation and foreign trade that is viewed more as an arm of foreign policy than as a means to enrich the country and its people. We’re a long way from the country the Founders envisioned and we’re suffering greatly for that.