REDTEA NEWS
Political Commissars Are Here And Are Starting Their...
Mormons Pointing to Higher Actual Inflation
Top Scientists Feared COVID Came From Lab All...
Quebec to Start Fining the Unvaccinated
McCarthy Threatens to Strip Democrats of Seats If...
Supreme Court Shows Its Schizophrenia
Beset by Crime Wave, LA Residents Flock to...
The Case of Jan. 6 Gets Curiouser and...
Twitter Continues Censorship Rampage, Bans MTG
The Capitol Protests One Year On
Home News Conservative vs. Liberal — How America’s Electorate Shakes Out
News

Conservative vs. Liberal — How America’s Electorate Shakes Out 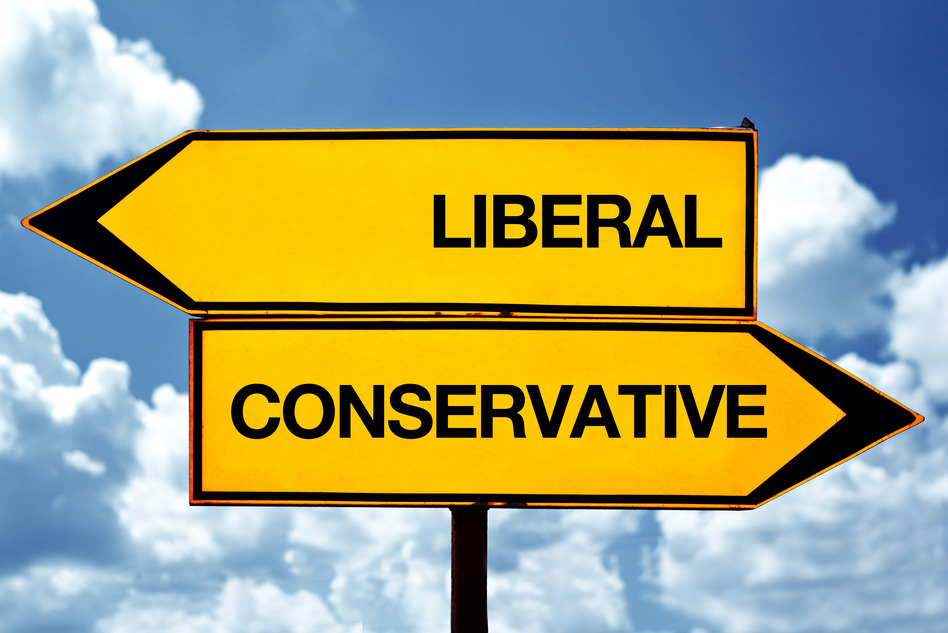 Each of us seems to have an opinion about how conservative or liberal our nation is. And when it comes down to formulating that opinion, we ultimately go by gut instinct. However, our gut instinct can get blunted too easily by wishful thinking or our reaction to media reports. Yes, we have a better sense of things by who happens to be in power. But with our system that allows for gerrymandering, even the final results of an election can be deceiving.

Ultimately the numbers tell all. Carefully crafted surveys can reveal quite a bit about how people are thinking. The best surveys of how the populace leans politically come from The Pew Research Center. We’ve cited this organization before at Red Tea News for its well respected research on a variety of issues.

In a recent poll, Pew has unearthed figures which reveal that, while strong differences assert themselves between the extreme ranks of conservatives and liberals, it’s the vast middle ground that offers challenges to both Republicans and Democrats. This middle ground is so vast that neither party can afford to take any election for granted.

The designers of the Pew survey divide the electorate into three major groups, sorted by values and attitudes: Steadfast Conservatives, Business Conservatives and Solid Liberals. Between the widely disparate Conservatives and Liberals, there are three sub-groups: Young Outsiders, Hard-pressed skeptics, Next Generation Left, Faith and Family Left and Bystanders. (Take Pew’s quiz to find out into which group you fit.)

While the scores for those in the main groups (the combined Steadfast and Business Conservatives vs. The Solid Liberals) are weighted in favor of the conservatives, neither Republicans or Democrats can afford to take any election for granted. (Former House Representative Eric Cantor found this out the hard way.)

While each of the main groups sees the opposite group as a threat to the American way of life, the subgroups in the middle are up for grabs in an election since they’re less politically committed. One thing is unequivocally clear from the Pew survey. Although America remains a politically diverse, if not contentious, electorate, both parties will have their work cut out for them in the next election.

Why Investing for the Long Term is Still the Best Strategy 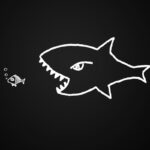