REDTEA NEWS
Was Fauci Fibbing About His Financials?
Political Commissars Are Here And Are Starting Their...
Mormons Pointing to Higher Actual Inflation
Top Scientists Feared COVID Came From Lab All...
Quebec to Start Fining the Unvaccinated
McCarthy Threatens to Strip Democrats of Seats If...
Supreme Court Shows Its Schizophrenia
Beset by Crime Wave, LA Residents Flock to...
The Case of Jan. 6 Gets Curiouser and...
Twitter Continues Censorship Rampage, Bans MTG
Home News Conservatives Have Chance To Shake Up Senate With Open Seats In UT, PA, MN, AZ, TN
News 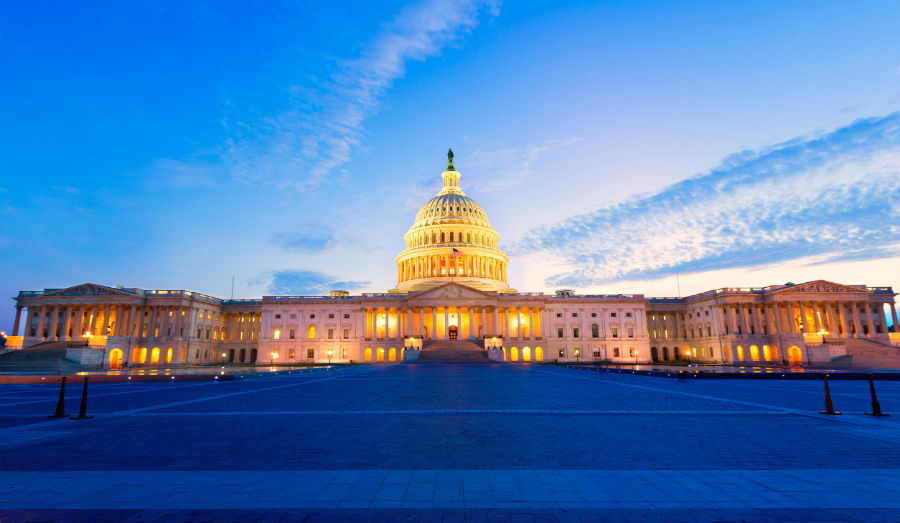 An unprecedented flurry of resignations and retirements of establishment and scandal-ridden senators ahead of the 2018 midterms that first came about with anti-Trumper Sens. Jeff Flake (R-AZ) and Bob Corker (R-TN) announcing their retirements has continued into the new year, giving hope to conservatives in states that Donald Trump won or was within a hair of winning in 2016.

Flake, who has been virtue signaling against Trump and has been hammered by conservatives for supporting DACA, may be replaced by conservative Kelli Ward. Ward has upped her pro-Trump rhetoric recently and is supported by Republican donor Robert Mercer. Trump, who won the state in 2016, tweeted that it was “Great to see” Ward running for Flake’s seat since he has been “WEAK” on border security. Internal polling released in November found her leading potential challengers in the AZ Republican primary.

Corker, who recently announced his retirement, may be replaced by conservative Trump-supporting Marsha Blackburn. In her campaign announcement, Blackburn made sure to declare her support for a border wall along the US-Mexico border. She is currently the front-runner for the GOP nomination and told CNN she would welcome Trump’s help on the campaign trail.

Trump won Utah in 2016 and conservative Senator Mike Lee has a 53% approval rating compared to retiring Senator Orrin Hatch at 48%. While speculation has been rising that anti-Trump Republican Mitt Romney will be throwing his hat in the ring, as noted by the Washington Post, the Republican electorate in the state is “deeply conservative” and they recognize that Romney, while morally admirable, is “not conservative.” Thus far, Utah conservatives have been trying to recruit a conservative to run for the open seat but none have come forward yet.

Long-time party guy Bill Shuster, who has been at the helm of atrocious government subsidies for transportation projects as Transportation Committee chairman, announced his retirement to the joy of grassroots conservatives in the Keystone State. Shuster left his wife in recent years after it was discovered he had had an affair with an airline lobbyist. Multiple Republican candidates will be vying for his seat, such as Art Halvorson and possibly state Sens. John Eichelberger and Pat Stefano. While Eichelberger is the favorite among the conservative grassroots.

Even before Democrat Al Franken resigned amid sexual assault allegations, Tea Party conservative Michele Bachmann had been testing the waters and praised Trump as she spoke to Minnesotans this past summer. She recently announced that she was considering a run for the Senate. Bachmann was one of the final six Republican candidates in the 2012 presidential election and is praised among conservatives for winning the Iowa straw poll. Although Trump lost the state in 2016 by a small margin, some analysts feel the state is more socially conservative than DC insiders like to think, which could tip things in Bachmann’s favor.