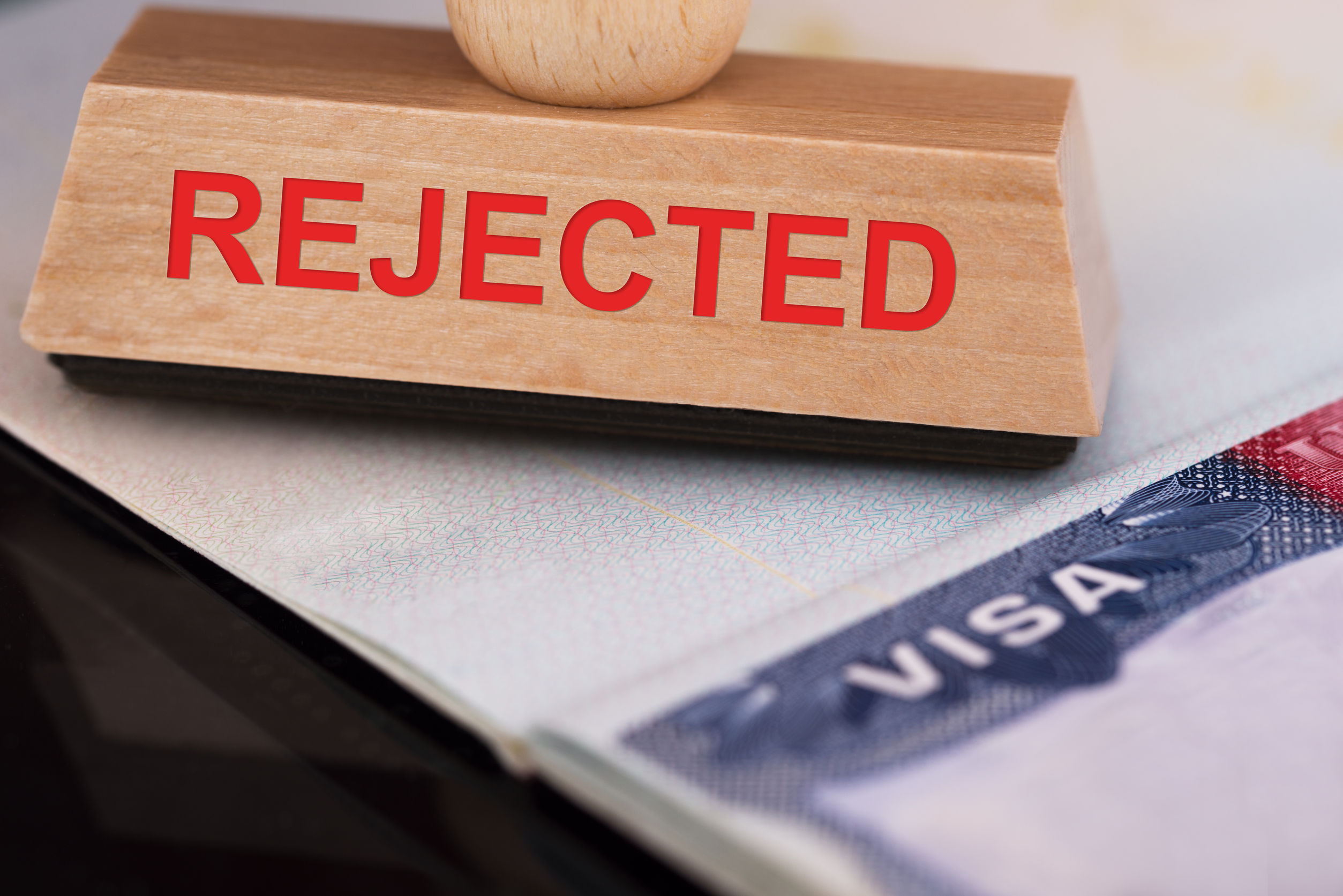 Over the last couple of years right-wing populism and nationalism have made a loud comeback, which resulted in the election of Donald Trump. Many paleoconservatives, conservatarians, and traditionalist right-wingers have seen this rise in populist nationalism as favorable and beneficial. Many libertarians as well as political moderates strongly disagree. This rise in populist nationalism is tremendously harmful to innocent immigrants and their families, America’s economic productivity, Americans’ wallets, and our relationships with the rest of the world.

Populism and nationalism have always been intimately tied with beliefs of immigration restriction, anti-market protectionism, and suspicion of global free trade. Historically these feelings of nationalism and anti-immigration have time and again been rooted in xenophobia, racism, and beliefs of cultural superiority. The reality is that open immigration is incredibly valuable, underappreciated, and disrespected. Here are several strong reasons why nationalists and populists should change their beliefs and support open immigration.

The Founding Fathers Supported It

The fact of the matter is that the Founding Fathers, such as Thomas Jefferson, James Madison, Alexander Hamilton, Thomas Paine, and Ben Franklin, whilst they disagreed on many things, all agreed on the economic, societal, and moral importance of immigration, and supported constitutional protections and rights for immigrants. The first federal law restricting immigration wasn’t passed until 1875, with the help of Supreme Court activism. For 150 years, open immigration and inclusion was the norm and exclusion was not.

Too many on the right seem to think that the rule of law means that all laws, good and bad, unconstitutional or not, should be enforced. This is completely wrong and is a form of collectivist thinking, similar to how fascists and totalitarians justified their arbitrary authority, which is tyrannical. Simply because the government says something is the law is not justification for why that law should be enforced.

Rather, the rule of law means that laws should meet certain criteria, follow certain principles, and abide by the tradition of freedom and individual liberty. Local and state governments refusing to abide by the tyranny of the majority in DC is simply a part of federalism and of the American tradition of resisting and disobeying centralized authority.

Immigrants (Illegal Included) Are NOT a Drain on the System.

Conservatives and Republicans push the notion that immigrants, illegal and legal, are big welfare recipients and take more out of the system than they put in. That’s wrong. Most legal immigrants cannot receive welfare until after 5 years, and illegals cannot receive any at all except for emergency Medicaid. Immigrants are less likely to use welfare than native-born Americans and if natives used welfare at the same rates as immigrants, the welfare state would be 42% smaller.

Also, immigrants are not a net fiscal cost. They have a net-zero impact on the government’s budget. Immigrants tend to come here when they are young, but not so young that they consume public school and welfare goods. They work considerably, pay heavily into Social Security and Medicare, do pay taxes through property and consumption taxes, and between 50% to 75% of illegal immigrants do comply with federal tax law.

Europe’s Immigration Crisis is Not a Good Example

In America it is the total opposite. In the US we incentivize hard work and self-sufficiency. Migrants come to the US to work and produce, not to consume welfare, as it is illegal for them to receive welfare. It’s easy to see why Europe currently is the way it is with its perverse incentives.

Immigration vastly increases the economic productivity of our economy. Most new businesses are created by immigrants and, contrary to the claim of right-wing populists, immigration does not suppress wages or lead to Americans losing their jobs. The opposite is true, immigration leads to an increase in wages across the board due to increased productivity as well as the increased demand from having a larger population. The entrepreneurial and positive cultural effect that immigration has cannot be understated.

It’s the Moral Thing To Do

The fact of the matter is that immigration, legal and illegal, is not a drain on the welfare system, does not steal jobs or lower wages, and it does not lead to higher crime or societal decline. On the contrary, immigration brings enormous benefits to our society and economy. Immigration does not violate anyone’s rights or harm anybody, and thus it is a victimless crime.