REDTEA NEWS
Was Fauci Fibbing About His Financials?
Political Commissars Are Here And Are Starting Their...
Mormons Pointing to Higher Actual Inflation
Top Scientists Feared COVID Came From Lab All...
Quebec to Start Fining the Unvaccinated
McCarthy Threatens to Strip Democrats of Seats If...
Supreme Court Shows Its Schizophrenia
Beset by Crime Wave, LA Residents Flock to...
The Case of Jan. 6 Gets Curiouser and...
Twitter Continues Censorship Rampage, Bans MTG
Home News Discriminatory Abortions: The Scylla and Charybdis of Identity Politics and Reproductive Rights
News 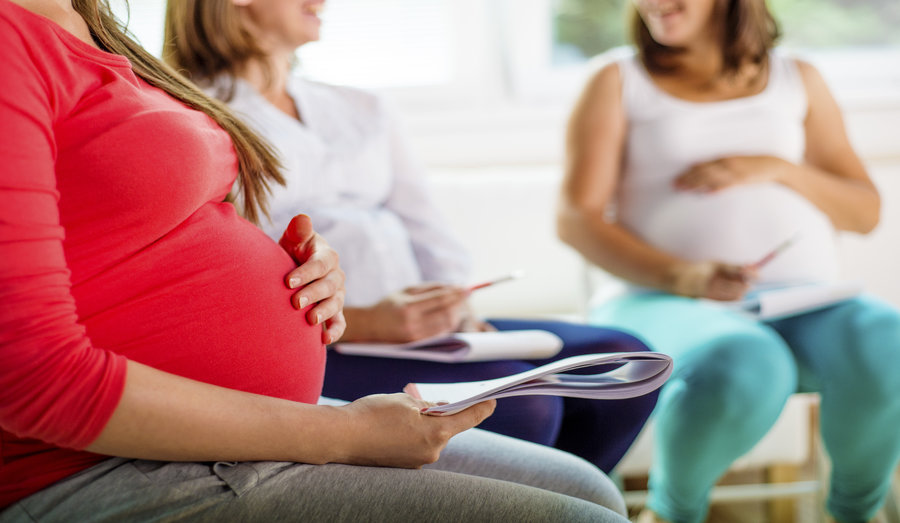 H.R. 4660, the Prenatal Nondiscrimination Act (PRENDA) of 2017, was recently introduced in Congress. And if there ever were a piece of legislation that put a pro-choice, progressive, multiculturalist “between Scylla and Charybdis,” this would be it.

With this in mind, consider two essential components of progressives’ moral charter: sniffing out and legislating against acts of discrimination, and opposing legislation limiting the right to have an abortion. Taking a stance on PRENDA, therefore, must put them in quite a pickle, and especially so for progressive feminists who are most vigilant and intent on stamping out gender discrimination.

PRENDA was introduced in Congress by Rep. Virginia Foxx (R-NC), and given the fact that Foxx is both female and pro-life, the legislation is strategically brilliant. It is inviolate—or impregnable, if you will—to criticism from Democrats, because it ticks all three boxes: (1) a woman introduced it, rather than a white man trying to dictate what a woman does with her body; (2) it legislates against discrimination; and (3) it is predicated on identity politics—in this case the protected class being female.

Of course, the ideological collision course will be avoided, and the precariously narrow channel between Scylla and Charybdis can be safely navigated, by the simple rejoinder: “discrimination applies to human beings, a non-viable fetus is not a human being, and therefore gender-based abortions are not an act of discrimination.”

No Democrats have signed onto PRENDA thus far. Nevertheless, it is an interesting example of how, in the legislative arena, the identity politics game can be played the other way to try to make progressives squirm.