REDTEA NEWS
Why Is the Military Facing Recruitment Problems?
Has Zelensky Gone a Step Too Far?
As Gas Prices Remain High, US Sells Oil...
Fauci Thinks Lockdowns Should Have Been Stricter
Good Guy Takes Down Bad Guy, MSM Goes...
DC Homeless Shelters Filling Up With Illegal Immigrants
Inflation Still Rising: Are You Feeling the Pinch?
Japan, Abe, and Gun Control
Don’t Interrupt Your Enemy When He’s Making a...
Democrats Don’t Care How Much You Suffer
Home News Do You Recognize these Four Conservative Notables — Who Started Out as Liberals?
News

Do You Recognize these Four Conservative Notables — Who Started Out as Liberals? 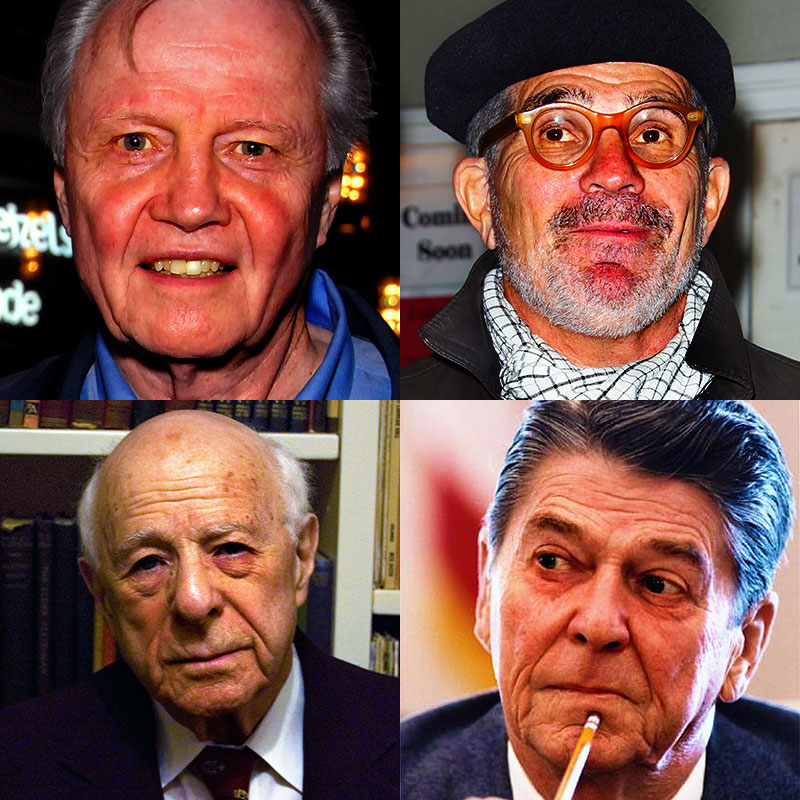 In our celebrity-oriented culture, we've become accustomed to hearing from famous people who take a stand on the issues.  We quickly learn to associate a particular writer, media personality, or movie actor with a particular point of view.  It seems almost part of the job when someone like Jon Stewart or Sean Penn celebrates liberal causes, and someone like Bruce Willis or Dennis Miller comes across more vocal in favor of a conservative outlook.

What’s unusual though is to watch a public personality evolve or, better yet, abruptly change his point of view right before our eyes.  We’re not talking here about a politician who changes his party.  We know why Joe Lieberman ran as an Independent in the 2006 Senatorial election; or why the late Arlen Specter, after 45 years as a loyal Republican, became a Democrat in 2009.  (Incidentally, this had been Specter’s second switch in parties during his long political career.  When he couldn't run for Mayor of Philadelphia as a Democrat back in 1965, he changed parties — and was taunted by his opponents as being “Spector, the Defector” and “Benedict Arlen.”)

But why does a movie star or a writer change his outlook? Unlike politicians who change parties opportunistically to sustain their careers, they have nothing to gain professionally.  They've already established their reputations in other quarters. What’s going on here?  Is their change like that of the snake shedding a skin, or is it more like a shopper trying on a new suit?

By far, the change from liberal to conservative is more frequent than the reverse.  One can argue that a celebrity who declares such a change of heart is simply coming to terms with his or her own success.  Or you might argue that most of us become more conservative as we grow older.  Who knows? But let’s have a look at four famous people who made the change from left to right years, after their careers got under way.

Jon Voight: This A-list actor, with four academy award nominations under his belt, was initially identified with his role as Luke Martin, the paraplegic Vietnam war veteran in the 1978 Hal Ashby film Coming Home. In the film, the Voight character spoke out against the war while he sat in a wheel chair in front of an audience of high school students.  For years after this role, Voight almost exclusively portrayed roles that elicited sympathy for left-wing or counter-cultural causes.  But in 2008, he bid goodbye to all that with an op-ed piece in The Washington Times.  He wrote frankly that his work as a supporter of John F. Kennedy and the George McGovern campaign stemmed from the unfortunate influence of Marxist propaganda in his youth. He since has become an active Republican and an outspoken supporter of conservative causes. Currently, the establishment roles in which we welcome his portrayal suit the new Jon Voight, just as his younger roles suited the Voight we thought we once knew.  Call it actor’s license.

David Mamet:  The famous playwright (Glengarry Glen Ross, 1984) and screenwriter (The Postman Always Rings Twice, 1981 and The Verdict, 1982.  As a student in the progressive Francis W. Parker school and later the non-traditional Goddard college, Mamet had no reason to believe his politics were any different from those of the actors and writers with whom he broke bread most of his career. In 2008, he came clean about his change of heart, with his 2008 article in The Village Voice called Why I Am No Longer a Brain-Dead Liberal.  Since that time, Mamet has aligned himself with the beliefs of conservative economists Friedrich Hayek and Thomas Sowell, and declared himself an ardent believer in (as well as beneficiary of) free market capitalism.

Norman Podhoretz: The first line of his early book, Making It, explains much of this writer/editor’s early liberalism: “One of the longest journey’s in the world is the journey from Brooklyn to Manhattan.”  Podhoretz was only too glad to go from being a Brooklyn neighborhood kid to a member of the New York City intellectual elite.  Despite his warm welcome in this rarefied company, Podhoretz was never quite comfortable supporting or writing about liberal causes. He had a problem with money and success.  He loved them both, and he couldn't reconcile his desire for a life of privilege with a misplaced sympathy for socialist causes. With his 1979 work, Breaking Ranks, the now retired editor of Commentary explained how he went from Left-Wing Liberal to Right-Wing Conservative.   As a supporter of George Bush and debunker of the politics of President Obama, he clearly lost some old friends and made some new ones along the way.

Ronald Reagan: The late President was not just a politician like Arlen Specter or Joe Lieberman who made a convenient change in his political party. Reagan was an actor-turned-politician who made a sea change in his views over many years.  As head of The Screen Actors Guild in 1946, Reagan was decidedly pro-union.  But as a popular governor of California (1965-1975), and former Democrat, he set the stage for a remarkable political career.  His “Reaganomics” and “supply-side economics” became the textbook foundation for prudence in government expenditure. 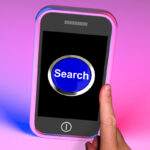 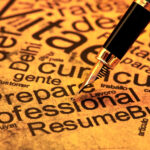 5 Dumb Things You Should NEVER Put on Your Resume