REDTEA NEWS
Was Fauci Fibbing About His Financials?
Political Commissars Are Here And Are Starting Their...
Mormons Pointing to Higher Actual Inflation
Top Scientists Feared COVID Came From Lab All...
Quebec to Start Fining the Unvaccinated
McCarthy Threatens to Strip Democrats of Seats If...
Supreme Court Shows Its Schizophrenia
Beset by Crime Wave, LA Residents Flock to...
The Case of Jan. 6 Gets Curiouser and...
Twitter Continues Censorship Rampage, Bans MTG
Home News DPRK Today: Christian Jailed for Life for Being Christian
News 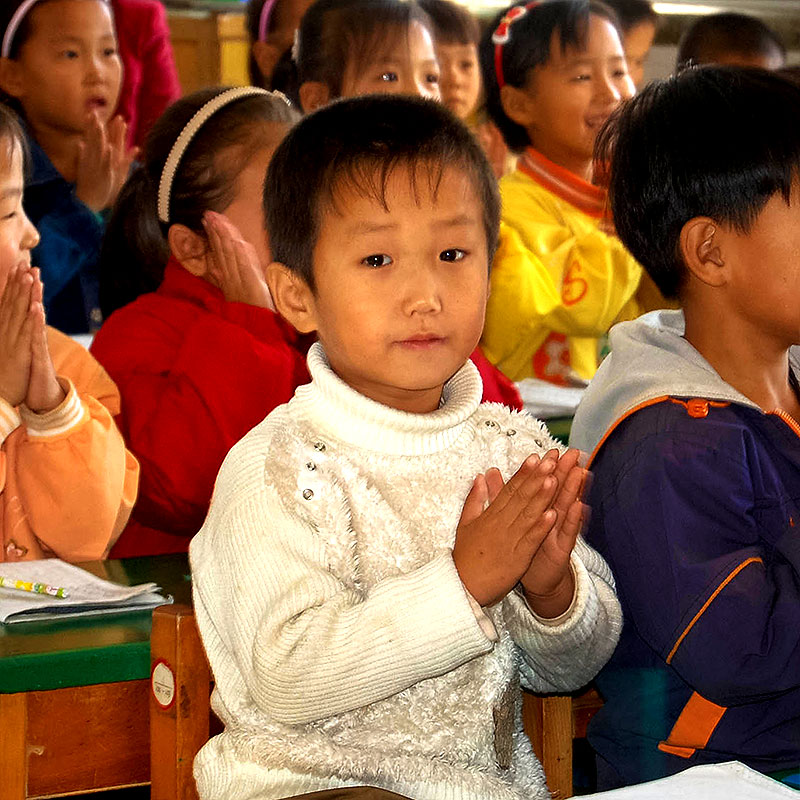 We make fun of North Korea quite a bit — it's the whole point of this series. And it's easy to mock the North Korean regime, they're ridiculous. But the jokes can't obscure the fact that news out of North Korea is often brutal, depressing, and terrible.

Kim Jong-uk, a Baptist missionary from South Korea, has been sentenced by Kim Jong-un's psychotic regime to life in prison with hard labor, for "subversion," espionage, and "anti-state propaganda." What was Kim Jong-uk's real crime, apart from having a name that is 88% identical to the Dear Leader's?

South Koreans are outraged over the sentence, as are Christian organizations globally. The South's government has attempted to intervene on the prisoner's behalf, but to no avail. "North Korea did not respond at all to our request for the family and the legal counsel to access Kim [Jong-uk]," according to a Unification Ministry spokesperson.

According to the Northern regime:

"[Kim] committed anti-DPRK religious acts, malignantly hurting the dignity of the supreme leadership of the DPRK overseas and tried to infiltrate into Pyongyang after illegally trespassing on the border for the purpose of setting up underground church and gathering information about the internal affairs of the DPRK while luring its inhabitants into south Korea and spying on the DPRK."

It appears that Kim Jong-uk worked for several years on the Chinese side of the border, proselytizing to North Korean immigrants. It's not clear if the allegation that he sneaked into the North is true.

Earlier this year, Kim Jong-uk was paraded in front of journalists by the Pyongyang regime, and he apologized for his "anti-state" activities. It is generally assumed, with good reason, that Kim was tortured to elicit the "apology."

The regime has been holding Kenneth Bae, a Korean-American, since 2012. Another missionary, John Short of Australia, was arrested earlier this year for passing out Christian tracts at Buddhist temples, but he was released.

While the Northern regime allows several state-authorized Buddhist temples to operate, in order to placate international groups, religion is officially banned in the DPRK; any religious ideology is considered to be in competition with the regime's insane "Juche" ideology, which combines Stalinism with religious-style worship of the ruling Kim family. Members of the family, including the current boy dictator, are assigned supernatural powers; many North Koreans believe that Kim Jong-un can read their minds, according to defectors. 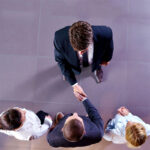 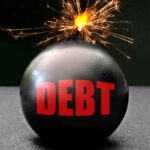