REDTEA NEWS
Dr. Seuss Falls Victim to the Modern-Day Book...
Is Andrew Cuomo About to Get Canceled?
Democrats Think Trump Supporters Are the Biggest Problem
Who Really Killed JFK?
The Politics of Envy Rears Its Ugly Head
Government on Climate Change: “We Have to Break...
Good for Thee, But Not For Me When...
Is Pandemic “Pre-Crime” in Our Future?
Speak Out About Cancel Culture and You’ll Get...
Will Biden Impose Domestic Travel Restrictions?
Home News Ending Tribalism in Politics
News 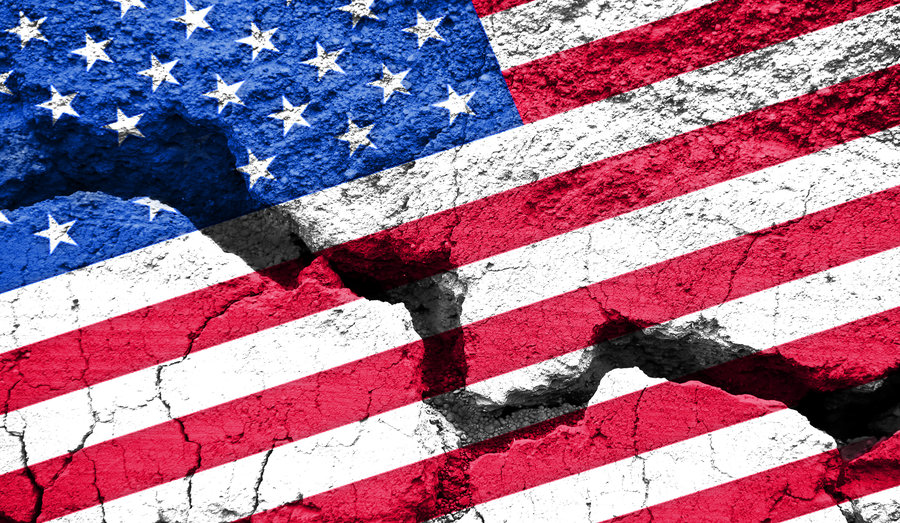 There are truths in both sides of these accusations, but they are true for the politicians and the parties, not for the voters. The voters, more often than not, vote the way they do because they truly in their heart believe that they are making America better off.

Be Humble, Be Open-Minded, Stop Being Tribalistic

Tribalism means that you believe and you parrot everything that the tribal collective believes and says. It means you are blindly believing what others say and you are being blindly obedient to them. The government and the two-party system wants this, they want sides to be divided, angry at each other, and blind to intellectual honesty because it means that attention can be diverted away from where the real problem lies. They want Democrats and Republicans hating one another.

Instead you should be an individual, foster your own beliefs and values, and come to your own conclusions. You should be radically open-minded, instead of attached to an outcome or a belief. You should be willing and ready to change your beliefs if you come across new evidence. Be willing to entertain ideas that you don’t agree with, challenge and question your own assumptions.

“It is the mark of an educated mind to be able to entertain a thought without accepting it.” - Aristotle

Have Compassion For Your Fellow Americans

Be able to look past the fact that people lean liberal or conservative. Consider that they probably have reasonable reasons for why they believe what they believe even if it isn’t all true. Realize that for many people, their political beliefs have strong roots in their parents and their upbringing.

We’re all unique individuals, a part of one human family. We shouldn’t allow politics to divide us and fill us with hate. We should be friends, and when it comes to discussing politics we should use calm logical reasoning, not emotional battles.

The vast majority of us people, Democrats, Republicans, libertarians, and socialists want to see society improve, we just don’t all agree on how to get there. Realize that we the people, regardless of our political affiliation, are stronger united. We need to realize that we are all on the same team against the tyrants that rule us and hold power over us. It’s we the people, our human family versus politicians. Stop letting those in power divide you and fill you with anger, hate, and paranoia.