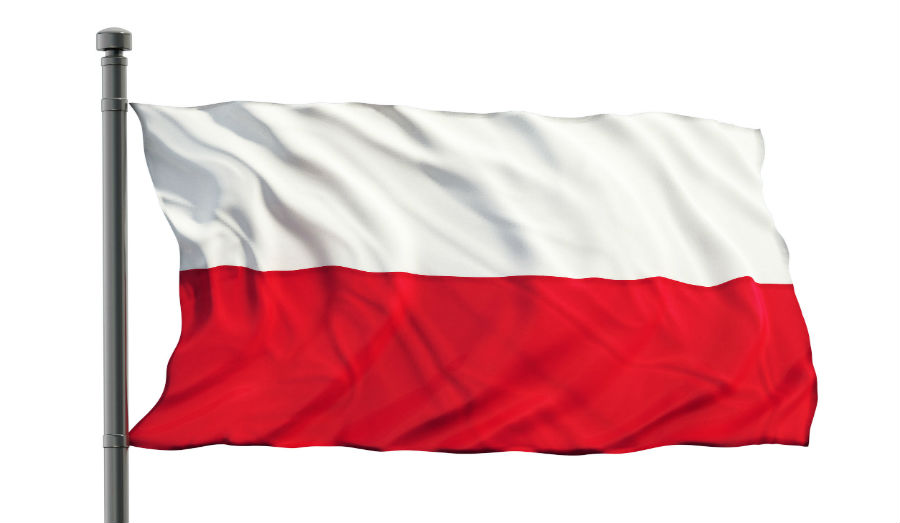 The European Union is known for its draconian actions that support the view that abortion is a human right but life for unborn babies is not, regardless of the International Covenant on Civil and Political Rights. Today the EU is threatening to force its views on Poland, an overwhelmingly Christian nation that has become the sole nation in the EU refusing to cooperate with the abortion industry.

According to LifeSiteNews, the “European Parliament (EP) adopted a resolution initiating the formal process for rebuking an EU Member State found to be in ‘serious breach’ of their obligations under the Treaty of the European Union.” The EP is threatening to take this action against Poland if it does not repeal pro-life legislation that prohibits the over-the-counter sale of the morning-after pill without a prescription and if the country passes legislation that protects unborn babies with disabilities. The EP also demanded that the Polish Government provide free contraception to everyone at the mostly-Catholic taxpayers’ expense.

Furthermore, in response to the Stop Abortion Committee launching a citizen’s petition to ban abortion in cases of fetal disability, the EP’s resolution states that it condemns “any legislative proposal that would prohibit abortion in cases of severe or fatal foetal impairment.” The Polish petition was signed by 830,000 Poles and was supported by Polish President Duda and Prime Minister Beata Szydlo.

This turnout is of course unsurprising when you observe polls that report 66 percent of Poles believe that human life should be protected “regardless of the circumstances” from “conception to natural death,” and 80 percent of young adults support a complete ban on abortion.

In response to the public’s sentiments, the Polish Government has cut funding to what the EU considers “women’s rights” organizations and has instead given it to Catholic and Christian organizations that protect the right to life. These organizations represent the views of the over 90 percent of Poland’s population who are Catholic, yet the EU has condemned the funding switch.

Apparently, public opinion statistics don’t matter to the EU, which is expected to vote to declare Poland in “serious breach” of “EU democratic values and its human rights obligations under the treaty,” which would rebuke Poland and call for a suspension of the country’s voting rights. Such a dramatic move would be the first time the EP has condemned and formally punished a Member State for pro-life legislation.

But the EU’s resolution is doing little to bully a Christian nation into abandoning its faith. In fact, it is pushing Poland to defend and share it regardless of the threat of losing funds from the EU.

Mateusz Morawiecki, Poland’s soon-to-be confirmed next Prime Minister, responded to the EU’s threats in an interview on a Polish Catholic news channel. Morawiecki said his dream was to “re-Christianise the EU” and that Poland would not submit to “blackmail” from European leaders.

Responding to comments made by former French president Francois Hollande, Morawiecki said “I do remember one former president telling us earlier this year ‘you have values, we have funds.’ Well, I would love to help the West with proper values.”