REDTEA NEWS
NIH Royalty Payments Bring Up Conflict of Interest...
The COVID Narrative Is Changing Before Our Very...
Dishonesty Is the Left’s Stock-In-Trade
FBI Whistleblowers Coming Out of the Woodwork
Are You in a Government Database? Probably So
Leftist Tolerance on Display in Wake of Roe...
China Demands Censorship of US Landmarks in Movies
Biden Administration Clueless About Border Fiasco
The Left’s Meltdown Over Roe v. Wade
The Left’s Censorship Campaign Is Backfiring
Home Breaking News The EU House Is Burning
Breaking NewsNews 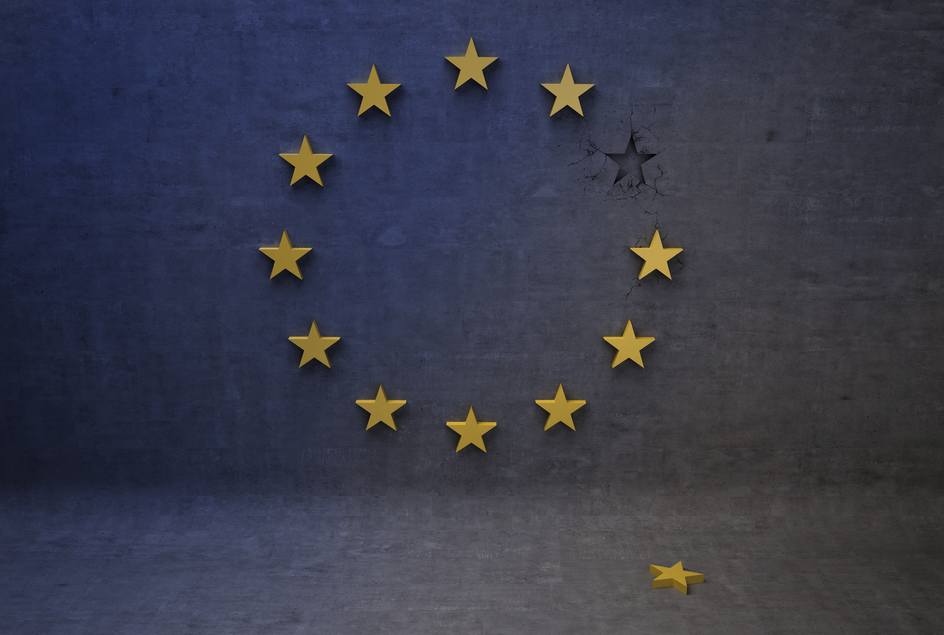 One of the classic Monty Python skits is a customer returning a dead parrot and the shopkeeper insisting that the bird is not dead but only asleep. It’s hard not to think of that skit in the wake of the U.K. voting to leave the European Union. The EU government is suddenly filling the role of the shopkeeper in insisting that the union is still alive while the vote in England suggests that the EU and its collective currency, the euro, are both dead.

Certainly the EU is not dead today, in fact, the U.K. is very much still part of the EU and untangling the world’s fifth largest economy from the collective is not going to be easy. Calling the death of the European Union may be a bit premature but, unless the EU government makes major changes, it’s not at all certain that the trade deal on steroids that is the EU will be able to continue as a going concern.

The Problem Dictating The Solution

The problem that the EU faces is one familiar to bureaucracies everywhere and that is that the EU Parliament and Council are incapable of reforming themselves. The European Union doesn’t just need reform, it needs radical reform. It’s difficult to see how the EU leadership leopard is going to be able to change its spots.

The original charter of the EU, which stretches back to 1958, was basically a trade deal on steroids. The intent was to empower entrepreneurial drive by reducing barriers to trade, increasing competition and providing a common currency for the sale of goods and services. Despite many criticisms leveled at “old Europe” by some economists, the EU did foster open trade. That allowed companies like EnGarde Body Armor, headquartered in the Netherlands, to market their bulletproof vests and tactical gear at trade shows in Paris, Munich and Belgium and sell their products to police forces all over Europe. Otherwise, countries might tend to favor local vendors and, under EU rules, similar small companies, offering a variety of products, thrived all over Europe.

Like with any large institution started with the best intentions and a narrow charter, the EU government grew over the years. Along with the growth EU government came growth in regulations and soon became a new layer government. Along with that came another layer of regulations on top of city, regional and national governments. The EU parliament started pushing into more areas of life. That growth finally culminated in the EU government telling member countries how many Syrian refugees they had to take. That, more than anything, is what set off the Brits. But the refugee crisis triggered a similar response in other member nations, including France and Germany, the latter getting saddled with the lion’s share of refugees.

It seems unlikely that the problem is going to be able to find a workable solution and what we’re seeing today is likely the beginning of a great unwinding, but don’t expect the EU to completely go away. Some type of communal trade organization will totter along, though there will likely be major changes to the redistribution of tax money to poorer member nations and immigration.

In these days of instant Forex trading, the value of the euro is also in question. Before the days of electronic exchange, the euro was awesome. There was one currency you could spend in any European member state without paying an exchange rate. But today exchange rates are automatic and my VISA branded card works just as well in London as it does in Dallas. It is becoming increasingly difficult to justify the overhead to maintain a common European currency, which all the member states are not using anyway.

Don’t expect the Brexit to be the final word on the EU. Without major structural changes and an outside force to impose them on a reluctant EU government, all there is ahead are years of economic uncertainty. 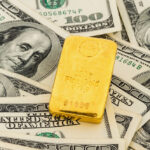 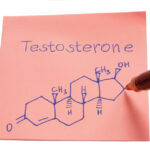