REDTEA NEWS
Don’t Interrupt Your Enemy When He’s Making a...
Democrats Don’t Care How Much You Suffer
The Real Purpose of the Second Amendment
Why Gasoline Prices May Never Come Down
Are We in Civil War Already?
The Narrative Is So Transparent It’s Laughable
Another Pro-Life Pregnancy Center Firebombed
Attempt on Kavanaugh’s Life Shows the Danger the...
Inflation Causing Americans to Change Spending Habits
American Gun Owners Are the Last Line of...
Home News Ex-Planned Parenthood Manager Calls Organization “Demonic,” Says Quotas Were Pushed
News 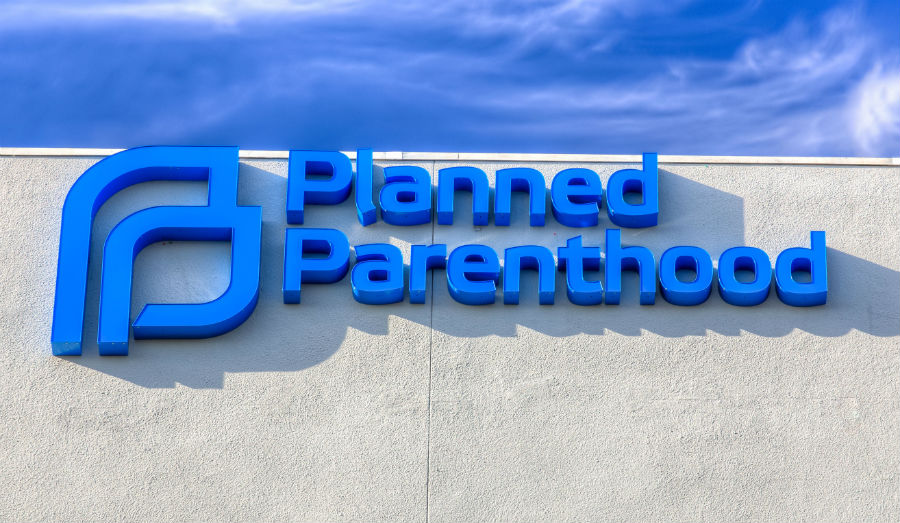 In an exclusive interview with the Daily Caller, former Planned Parenthood Manager Ramona Trevino exposed illegal practices and the contributions the organization has made to a culture of dangerous sexual promiscuity among youth. She explained her reasoning for resigning from the abortion-referral facility in Sherman, Texas, saying that as a Christian she could no longer tolerate what she witnessed or remain neutral. Trevino told the Daily Caller, “I knew what I was doing was wrong.”

“I am involved and it took a few years after working at Planned Parenthood to recognize my part in abortion even through referrals. I was still involved in a demonic organization,” she added. “There’s no other word you can use for what takes place.”

Trevino explained that she felt culpable for the abortions at other facilities since she was referring young women to seek other medications such as contraception that led to them being a future abortion patient or to suffer from sexually transmitted diseases. She said, “They are being groomed as future abortion patients because Planned Parenthood promotes a promiscuous lifestyle.”

Trevino began to see that the organization wasn’t “discouraging them from having sex at a young age” but instead encouraged the use of their services by making sure to hit “monthly quotas" of referrals. To Planned Parenthood, Trevino exclaimed, “They’re just numbers.”

She also told the Caller that she witnessed a shocking amount of medication fraud and a shocking number of 12-, 13-, and 14-year-olds who asked for contraception or abortion referrals. A number of young women also showed up at the clinic with multiple sex partners and STDs. Trevino said these experiences led her to “connect the dots and realize that it all goes together.”

Previous investigations have shown what little regard Planned Parenthood has for the safety of young teens. A 2017 investigation by Live Action found that not only did Planned Parenthood fail to retrain their employees after it was found that they failed to report sex trafficking of 14- and 15-year-old prostitutes, but the organization also lied to the media when it said employees had reported the sex traffickers to authorities.