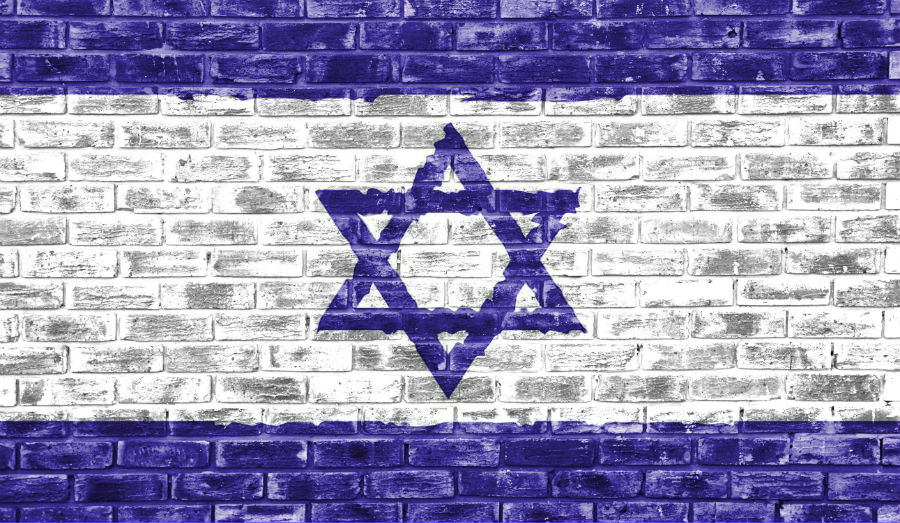 The Trump Administration’s latest move securing greater sovereignty for the United States has been to stand up for President Trump’s decision to move the US Embassy from Tel Aviv to Jerusalem. While the decision to move the embassy and recognize the city as Israel’s capital is fulfilling a campaign promise many presidents before Trump had made and puts the US in compliance with the Jerusalem Embassy Act of 1995, the mainstream media and several world leaders wasted no time in condemning the move.

On Monday, UN Ambassador Nikki Haley was a lone “no” vote against the Egyptian-sponsored resolution that demands President Trump rescind his declaration that Jerusalem is the capital of Israel. It also expressed “deep regret” towards the embassy move.

Haley stated that the US would not be bullied by other nations telling the US where it should have its own embassies. “What we witnessed here today in the Security Council is an insult. It won’t be forgotten. It is one more example of the United Nations doing more harm than good in addressing the Israeli-Palestinian conflict. Today, for the simple act of where to put our embassy, the United States was forced to defend its sovereignty. The record will reflect that we did so proudly,” said Haley.

She added, “The United States will not be told by any country where we can put our embassy.”

According to the Times of Israel, “Israeli officials said Thursday that both the Czech Republic and the Philippines were eager to move their embassies from Tel Aviv to Jerusalem.” Furthermore, “Jerusalem expects that Hungary may follow suit. Budapest on Wednesday blocked a joint EU statement that would have opposed Trump’s move.”