Five Reasons To Be Excited About The Future 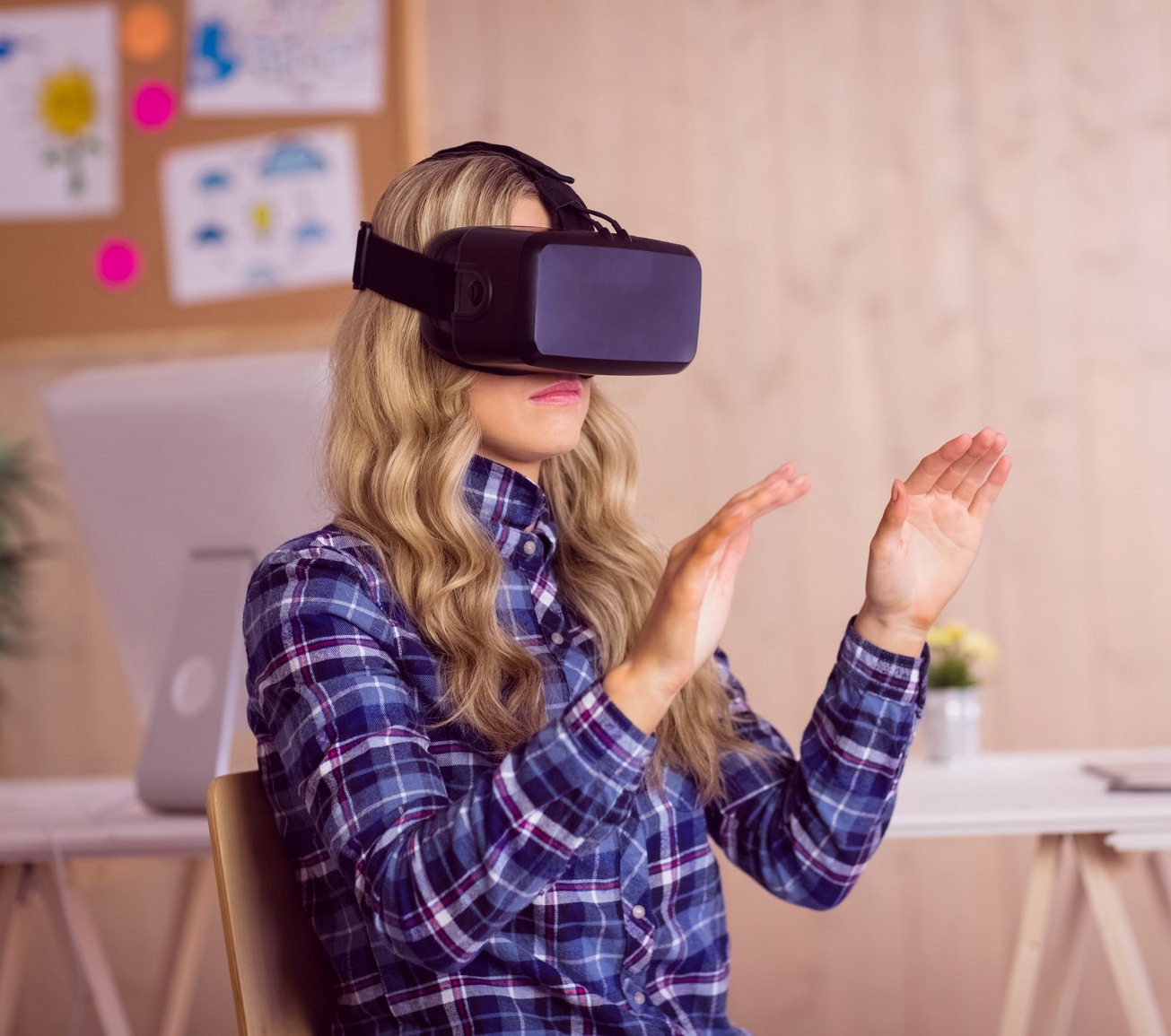 It seems like there’s always something to complain about. The pace of modern life is so hectic that even minor annoyances are magnified and personalized. Yet it is the very fact that there’s so much opportunity to do more things, learn more things and explore new things that accounts for our shortage of time in the first place. It’s our rush to get to the next great thing that makes traffic seem like a personal affront. So, yeah, we’re busy but we’re busy because the world is already an awesome place filled with fun things to do, to say nothing of our future.

Less than 200 years ago the majority of the world lived in extreme poverty and had a life expectancy under 40 years. Today less than ten percent of the world lives in extreme poverty and our life expectancy is over seventy years. In 1830 it took 3 weeks to get from New York to Illinois. By 1857, within the lifetime of people of that day, the travel time had dropped to just two days. By 1930 you could cross the entire country in two and half days. Today that figure is about six hours. In less than the span of time between breakfast and lunch, you can go from anywhere in the U.S. to anywhere else in the U.S.

If you’re middle aged, in just your lifetime you’ve seen telephones go from a plastic monstrosity screwed to the kitchen wall that connected you to your neighbors, to a slim device that fits in the palm of your hand that connects you to all the knowledge of the world. What’s coming is even more awesome.

The ideas that humans are better at steering cars than machines is called illusory superiority. A quick look at the Bureau of Transportation statistics will reveal that humans are collectively horrendous at piloting vehicles. If the standards that we are currently applying to self-driving cars were applied equally to human drivers, a mere handful of us would have a driver's license. And yet self-driving cars are proving equal to the higher standards and are getting better every day. Already Uber has self-driving taxis on the road in Pittsburgh. Trucks that drive themselves are being tested in Nevada and in Germany. Self-driving cars will not only be safer, they’ll free up land and time as passengers will be able to do other things besides turn a wheel and push pedals. This isn’t going to be a reality for the next generation; this is going to happen in the next 20 years, with the biggest advances happening in the next five. In the near future owning a car will seem as old fashioned as plastic phones screwed to the wall do today.

It is an undeniable fact that if the human race stays on this planet, the human race is going to die on this planet. Space exploration has been handicapped by the tremendously high cost of lofting payloads into space. That’s what makes SpaceX successfully landing the first stage booster, both on land and barges bobbing in the middle of the ocean as the most profound development in space flight since the multi-stage rocket. Reusable boosters will slash the cost of lifting payloads into space and make exploring and living in space easier for the human race.

Far from fearing artificial intelligence, we should be embracing it. The myths portrayed in the movies about machine intelligence deciding that humans are inferior is fiction. What the machines will be able to do is automate almost every menial and dangerous task in our lives. Perhaps a better way to say it is the machines will let you choose which menial tasks to automate and which ones you want to do yourself. Some of those menial tasks will be screening compounds for therapeutic potential, exploring new worlds and making all forms of transportation safer. The idea that something only slightly more complex than your Roomba is going to start a nuclear war to wipe out the human race is simply absurd.

While your phone connects you to the knowledge of the world the internet connects you to the educational system of the world. Right now attending classes remotely is still a little chunky as the technology pieces come together but that loop will close in a hurry and the concept of universities as actual places instead of virtual places will continue to evolve at a faster pace. Look at what’s happening with Pokemon Go and apply that evolutionary trend to education.

In my working life I’ve seen individual server racks melt into regional data centers and the data centers give way to massive online cloud databases. That change has allowed data devices to shrink and the need for desktop PCs has been eliminated in all but a handful of specialty applications. The real work of business is now done in a relative handful of data centers run by Google, Amazon, Microsoft and a handful of others. Certainly there are downsides but distributed computing is massively more efficient, allowing for more productivity at lower cost.

Instead of fearing the future, embrace it. The future is going to be an awesome place and, in many ways, it already is. 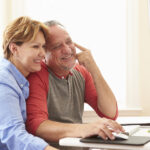 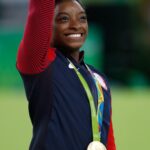