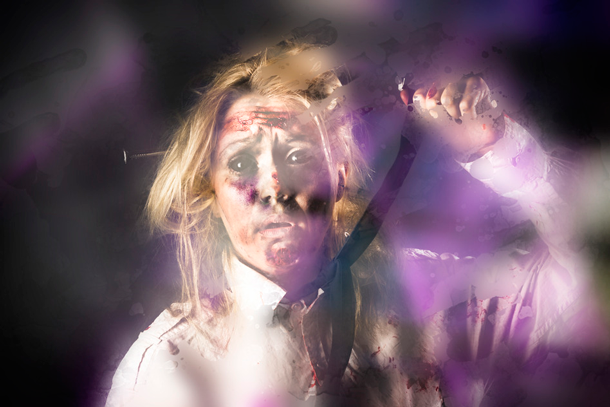 The economy is a living, breathing organism that grows and evolves, just like anything else in life. If the economy wasn’t growing and changing it would be dying. A key part of that change is the churn of creative destruction that, while painful, provides the fertile soil for new businesses and careers to grow. Of course, that also means some career choices will continue to die due to those same market forces. I’m sure buggy whip manufacturers and farriers faced the same dwindling career prospects when the motor car came on the scene. That was probably the same feeling the people who used to maintain payphones got when people walked by talking on cellular phones.

Sometimes technology drives the changes, other times it’s a unique set of market forces peculiar to a particular industry. Whatever the reason, here is the latest list of the walking dead career choices from CareerCast that are rated by salary, job prospects and stress.

It’s always funny to hear people toss around the term “mainstream media” in conversation like it still exists. The sad fact is that newspaper reporter ranks at the top of the worst jobs list for 2016 and broadcaster is right behind. Dismal average salaries and job opportunities declining an average of nine percent a year make both of these dead end career choices. Those with a career death wish who still want to work in media might look at becoming a podcaster, online news producer or data journalist.

The job I held working my way through college is a victim of technology with most radio stations syndicating programming. A few radio stations these days are completely automated and run remotely; there are no actual people at the station. By some estimates the radio audience declined over thirteen percent between 2010 and 2013. That is true despite the radio industry trying to claim their audience and listening times are stable. I’m trying to remember the last time I listened to radio, which was probably before I got a car sound system with a USB port. The decline in radio listenership is particularly acute in the 18-24 demographic. With salaries under $30K and an eleven percent per year decline in available jobs, it all adds up to disc jockey being a dead career walking.

This is a surprise addition to the list and is mainly related to the high-stress levels faced by active duty military, combined with low pay make serving your country in the armed forces the walking wounded of career choices. With a stress score over seventy, military recruiting is also being hampered by a strong jobs market and a public that’s becoming more skeptical of the strength of our fighting forces. Part of the challenge is the changing nature of warfare as we slowly leave behind the age of large standing armies and transition to a smaller, mobile and tactical war fighting force. The age of the large, strategic army has given way to the age of tactical Special Forces. Surprisingly active duty military is only a couple steps below firefighter, another job in the top ten of walking dead careers.

Good help is hard to find and nowhere is that more apparent these days than walking into a retail store. Our local Walmart is like an employee ghost town most days, with gaping holes in shelf stock, long checkout lines and sales help that’s basically invisible. My wife and I finally just quit shopping there. Retail sales has replaced restaurant work as a first time job and low salaries, combined with a near complete lack of upward mobility will insure that retail sales remains the walking dead of career choices.

Dangerous chemicals, nasty critters, hot, unpleasant working conditions and low median salaries make pest control worker one of the walking dead of career choices. How anyone spends eight hours a day doing this job is beyond me and the nasty factor alone will keep this one on the dead career jobs list basically indefinitely.

What the economy takes away in one place usually makes a place for a better career option somewhere else. Finding a career you enjoy with a stable future is the best feeling in the world. 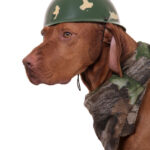 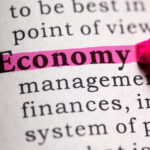