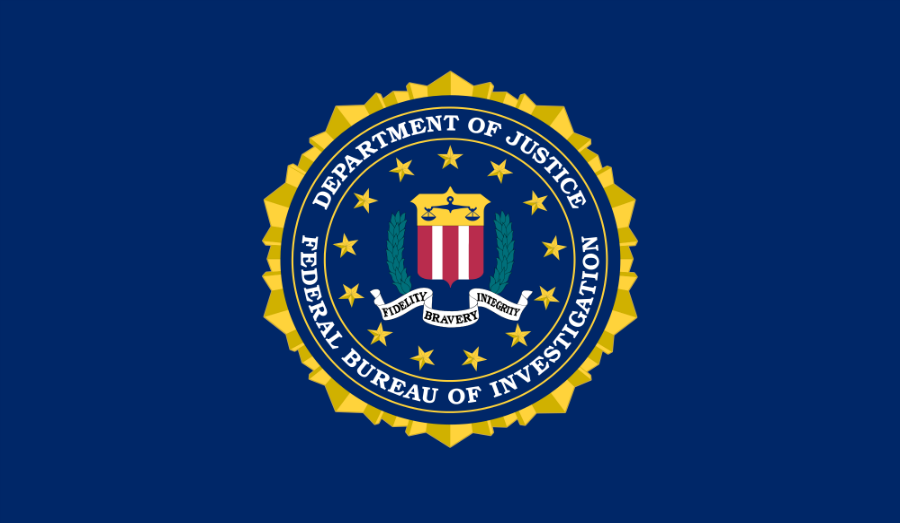 Chris Swecker, a former FBI Assistant Director for the bureau’s office in North Carolina, told Tucker Carlson on Fox News that he and his colleagues have discussed Jim Comey’s investigation of Hillary Clinton’s emails and all have been left scratching their heads. In an interview that would make your blood boil, Swecker told Carlson how strange and out of the ordinary it was that Comey circumvented the usual investigation process. Instead of allowing witnesses to deny investigators information and giving them time to lawyer up, Swecker said the FBI’s normal process involves quickly sending the defendants and witnesses to a grand jury and obtaining search warrants right off the bat.

“It doesn’t take a Congressional investigation [to show that] nothing about that investigation was right,” Swecker said. He added that it went against normal procedure for Comey to assume Clinton’s eventual exoneration before any evidence or witness testimony was gathered. “That's not how a real, thorough... investigation is conducted,” Swecker said.

Moreover, Swecker was concerned that Comey allowed his “inner circle” who had “predetermined opinions” about Clinton and Trump to conduct the so-called investigation, which runs counter to when he and Comey “played hardball” at the FBI in their previous roles. Swecker told Carlson that the FBI acting in such a politically motivated manner isn't “the FBI that I know.”

Strangely, and to the frustration of those who say Clinton’s emails need to be re-examined, Comey has recently taken to Twitter to the joy of Trump bashers to express his sentiments on what “real” leadership and justice means. Meanwhile, Senate Judiciary Committee Chairman Chuck Grassley is asking for more information about how Comey handled his “Secret” and “Confidential” memos about his meetings with President Trump after he admitted he let a friend read them and provide information about them to the press. In other words, Comey leaked them himself.