REDTEA NEWS
Professional Sports, COVIDiots, and Victim Blaming
Was Fauci Fibbing About His Financials?
Political Commissars Are Here And Are Starting Their...
Mormons Pointing to Higher Actual Inflation
Top Scientists Feared COVID Came From Lab All...
Quebec to Start Fining the Unvaccinated
McCarthy Threatens to Strip Democrats of Seats If...
Supreme Court Shows Its Schizophrenia
Beset by Crime Wave, LA Residents Flock to...
The Case of Jan. 6 Gets Curiouser and...
Home News Free Market Environmentalism
News 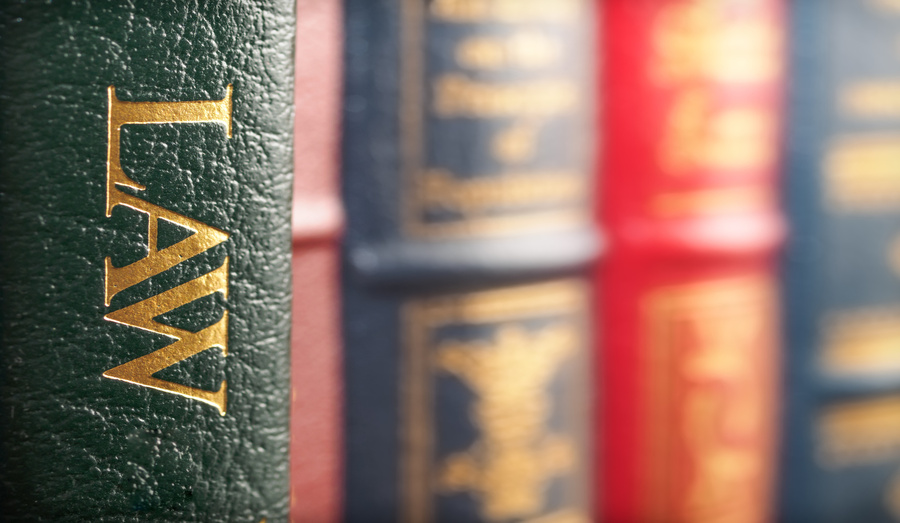 It is widely believed that markets and capitalism are responsible for the majority of the world’s pollution and environmental degradation. People all across the political spectrum, left and right, believe that government intervention into the affairs of businesses and consumers is necessary in order to protect and conserve the environment. The truth is actually quite interesting.

For quite some time now corporations have been begging politicians and the government to reduce the burden that tort law places onto them. They say the regulation and the liability of tort law is too great and is making them uncompetitive.

The truth is, though, that corporate abuses of the environment are very often products of the government reducing the power tort law has over corporations and reducing their civil liability.

A tort, in common law, is a civil wrong. Tort law has to do with losses or harms resulting in legal liabilities for the party guilty of causing the damages. This includes physical injury, economic damages, reputational injuries, and violations of privacy, property, and constitutional rights. This can include car accidents, defamation, product liability, as well as environmental pollution.

What should happen and what would happen in a free market is that corporations would pay for all of the costs that they impose onto others. A system of property rights, tort law, and civil liability would ensure that externalities, accidental damages, and pollution would be paid for by the responsible party.

The Tragedy of Communal Ownership

When no one explicitly owns a resource – say a forest, groups of animals, waterways, fisheries – and anyone is free to take or use that resource on a first-come first-serve basis, the incentive structure of that communal ownership is going to promote using up the resource as fast as possible with no consideration of long-term consequences.

We’ve seen this with poaching, Canadian seals, forests, fishing, you name it. When the government owns the land and gives people free rein to use the resources, there exists no incentive to maintain the long-term value of the resource. But when someone does have ownership over the resource, such as an African village owning rhinos and elephants, fishermen having a financial stake in the long-term survival of their fisheries, or the owner of a forest who doesn’t want to cut and sell all of his trees immediately, we then see those resources and animals thriving and being well-kept.

More often than not, having ownership over a piece of something means that that owner will take better care of that something. A good example is how you treat a rental car versus how you treat your own car.
Explicit and clear delineation of property rights allows for the conservation of resources in the long run. When no one owns a resource and everyone has open access to it, obviously the resource is going to be pillaged and used up quickly. This is what happens under communal ownership and the socialists and environmental leftists like to conveniently ignore that.

All you need to do is compare Western capitalist Europe and America to Eastern socialist China and Russia. Look at what happens to the environment under the socialist dictators of Africa. Look at North Korea versus South Korea.

What we see time and time again in the places with high levels of respect for property rights and the utilization of price systems and markets is that they: 1) are far wealthier than their socialist counterparts and; 2) have far healthier and more well-protected environments.

Chinese corporations are the biggest polluters in the world. They pollute onto lands owned by the government and by lower-class citizens and they pollute into the sky and oceans more than anyone else, and the reason is because they aren’t constrained by property rights and they aren’t held accountable for their actions. Common law and tort law wouldn’t allow this.

The philosophy of big government and controlling nearly every aspect of your economic life that Democrats and leftists support will only lead to more inefficient use of resources, corporate abuse, and environmental degradation.