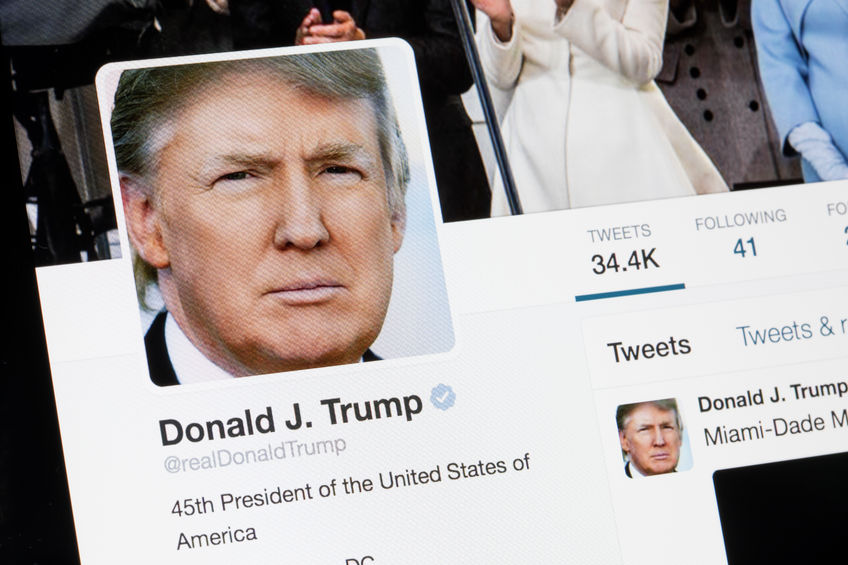 There is a typical pattern when a celebrity figure’s speech comes under scrutiny: confusion over the application of the First Amendment (conflating public and private actors), and then a revelation of how those on the left and right would punish or permit such speech if they were Caesar for a day.

We can apply this to two recent events that have made national headlines. The NFL recently established a rule prohibiting athletes from kneeling during the playing of the national anthem before football games, and CBS canceled the rebooted “Roseanne” after the lead actress tweeted an allegedly racist comment. Kneeling and tweeting are both exercises of free expression, and by punishing unpatriotic and racist speech, the NFL and CBS have both limited the free expression of other people.

Did you spot the gap in application? Neither the NFL nor CBS are government actors. While this may seem pedantic, it is an important teaching moment for the American public when it comes to the all-too-often default First Amendment argument when something said went unpunished, or when something went unsaid – i.e. speech was stifled or quashed – out of fear of punishment.

Indeed, perusing the legislative history of the First Amendment, one would be hard pressed to find any intent to protect the freedom of expression of professional athletes and actors from contractually agreeing to a multi-million dollar contract which contains a clause providing for certain limitations on free expression.

And as for President Trump blocking critics on his personal Twitter account, the same principle applies. Twitter contracts with private parties for the use of its platform, and Twitter may set whatever kind of rules it pleases regarding blocking privileges.