REDTEA NEWS
Has Zelensky Gone a Step Too Far?
As Gas Prices Remain High, US Sells Oil...
Fauci Thinks Lockdowns Should Have Been Stricter
Good Guy Takes Down Bad Guy, MSM Goes...
DC Homeless Shelters Filling Up With Illegal Immigrants
Inflation Still Rising: Are You Feeling the Pinch?
Japan, Abe, and Gun Control
Don’t Interrupt Your Enemy When He’s Making a...
Democrats Don’t Care How Much You Suffer
The Real Purpose of the Second Amendment
Home News Government: How Much Do We Really Need?
News 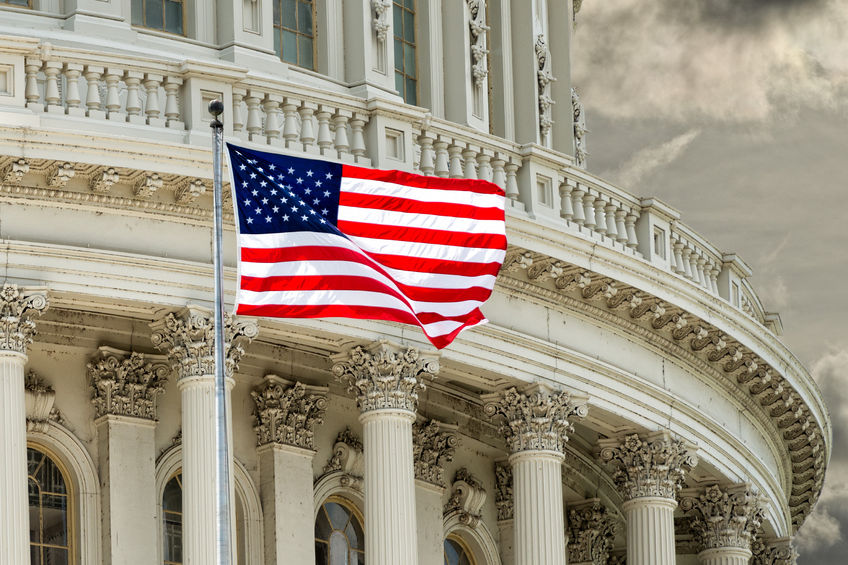 Everyone, from conservatives to progressives and even most libertarians, believes that some amount of government is absolutely necessary for society to be the best it can be. I don’t necessarily disagree, but it has become abundantly clear that even many of the functions of “small government” are left better off untouched by government.

Supporters of small government are a wide-ranging group. They include Ayn Rand Objectivists, constitutional conservatives, and minimal government “minarchist” libertarians.

The essence of what these people believe is that individuals are best left to run their own lives and to pursue their own interests, that the free market should be allowed to operate, and that most things should be left to the market, charity, and private individuals. It is only a select group of services that are incapable of being provided by the market and that government must intervene and take responsibility for.

All of those services listed above, that supposedly must be provided by the state, were all initially provided by the free market before the government took them over. And over time they have all become wildly inefficient monopolies.

For much of American history roads and intercontinental railroads were built privately. It was when the government became heavily involved in railroads that massive inefficiency, corruption, scandals, and corporatism came about.

If we look around today, we’re dominated by corporate monopolies that have been granted monopoly privilege by the state. This is true in Florida and most other states with electricity and cable. Yet throughout the late 1800s and early 1900s utilities were highly competitive. Chicago and New York each had 40 to 50 competing electric companies. If that were the case today our prices would be much lower and we’d have far better service.

If it weren’t for government our roads nowadays wouldn’t be so congested and filled with potholes. We wouldn’t be so dependent on gasoline and we’d likely be using far better and safer transportation technology by now. Around 40,000 people die each year in car accidents on government roads.

It is a complete contradiction to say that in order to have our private property protected that we must allow the government to tax our private property. Doesn’t that sound a little strange? In order for you to protect me, you must be free to steal from me. Uh, what? Let’s ignore that for now though.

The basis for America’s and Britain’s current legal system was common law, which arose through competitive market forces, discovery, and experimentation, not through government creation. Out of common law arose tort law, property law, and international corporate law, much of which is still resolved and disputed privately today.

We may or may not need a tiny amount of government for courts, but what is absolutely crystal clear is that today’s injustices in our criminal justice system – the fact that 50% of inmates are there for drug offenses, that the system incarcerates blacks at a much higher rate, that America has 5% of the world’s population and 25% of the world’s prison population, that the system is highly expensive, complex and rigged against the poor, and that the system has so many laws that the average American commits a daily felony – are creations of government. Where the government has veered from common law and market-based law, it has created enormous injustice and suffering.

The first government police force in the US was the Boston Police Department in 1838. The New York City police force was not created until 1845. How did we survive as a country for so long?

You may say “but we’re much safer now than people were then” and you’d be wrong. The “wild” West, for example, has been portrayed as a dangerous, gun-slinging time, but the reality is that it was quite safe and the murder rate was quite low, and the West was almost completely devoid of government, it was nearly all self-regulated.

Today we have police forces armed with military-grade vehicles, drones, and weaponry in small towns in the middle of nowhere. Police have become small armies. We hear of rampant police abuse such as collusion with drug cartels, massive monetary theft of hard-working Americans, treating innocents like criminals, killing family dogs, and many unjustified murders.

I’d much rather take all of the tax money that is spent on police, return it to the taxpayers that earned that money, and allow them to spend that money on security and safety needs themselves. Well-armed citizens, neighborhood watches, alarm systems, dogs, and local peacekeeping forces would all do far more good than what the police currently do, which is often to harass, arrest, and murder innocent people.

The power to defend America needs to be restored into the hands of the American people, which can be done by following the Constitution and by listening to the Founders – the best national defense is a well-armed populace. With today’s technology we could easily utilize missile defense systems and other technology to fight off invasion, while simultaneously having no need to be policeman of the world.

What This All Means

There is a big difference between governance and government. We absolutely do need society and we need ways to solve disputes and to hold each other accountable. “Government” is to give one group of people in society the exclusive power to solve these problems by being able to take your money without your permission. There are inherent incentives in that relationship that makes government ripe for abuse.

Decentralized people are capable of organizing themselves and solving problems, just like the free market is capable of providing high quality and inexpensive (relative to older technology) phones and tablets without any central authority.