REDTEA NEWS
Democrats Don’t Care How Much You Suffer
The Real Purpose of the Second Amendment
Why Gasoline Prices May Never Come Down
Are We in Civil War Already?
The Narrative Is So Transparent It’s Laughable
Another Pro-Life Pregnancy Center Firebombed
Attempt on Kavanaugh’s Life Shows the Danger the...
Inflation Causing Americans to Change Spending Habits
American Gun Owners Are the Last Line of...
Democrats Still Don’t Understand Guns or Gun Owners
Home News Gun Ownership in Europe on the Rise
News 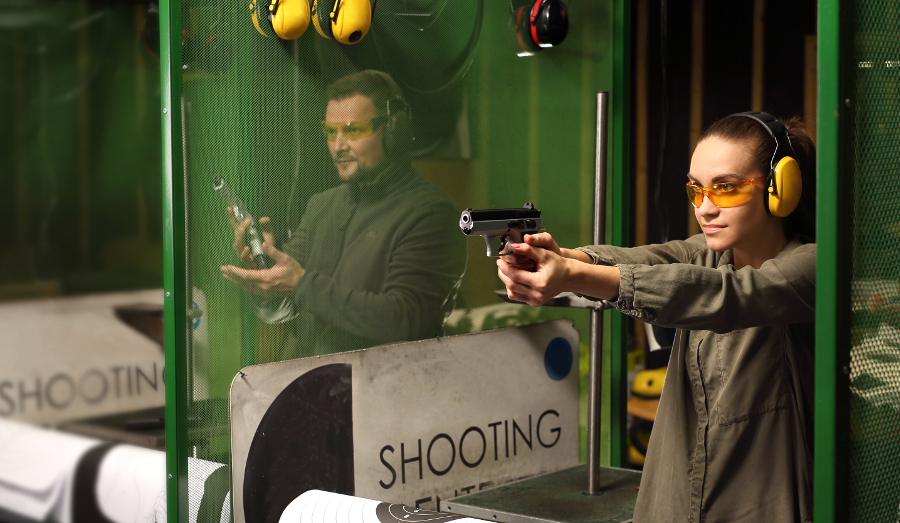 It’s no secret that Europe today is increasingly subject not only to terrorist attacks by ISIS sympathizers but also to a greater amount of violence perpetrated by immigrants and residents whose origins reach back to the Third World. And as Europeans no longer feel completely safe walking down city streets, as women feel increasingly subject to sexual assault by foreign men, and as both individuals and businesses want to defend themselves against a threat that governments are trying to pretend doesn’t exist, more and more Europeans are deciding to arm themselves.

While Europe is renowned for its strict gun laws, it isn’t impossible for law-abiding citizens in most countries to own a gun if they feel the need to do so. How long that may last is in question, as the EU’s knee-jerk response to terrorist massacres such as the Bataclan massacre in Paris in 2015 is to crack down on civilian ownership of firearms. That won’t affect criminals, however, as Western Europe remains a hotbed of weapons smuggling. But while it’s still legal, Europeans across the continent are arming themselves to defend against the invaders.

In Germany the number of registered weapons has risen by 10%, while the number of permits to carry firearms outside a shooting range has tripled. More people in Belgium, too, are beginning arm themselves and learning to shoot. But they’ll have a ways to go to catch up to criminals, with as many as 45 million illegal firearms estimated to be in circulation throughout Western Europe.

Many Americans take their right to bear arms for granted and don’t realize how good they’ve got it. While infringements against the Second Amendment exist, they’re not nearly as draconian as those faced by most Europeans. The situation in Europe should be a warning sign to Americans, as disarmed Europeans are sitting ducks for criminals and terrorists of all stripes. Let’s not let that happen here. 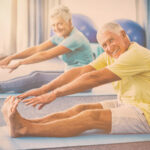 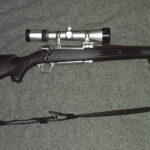