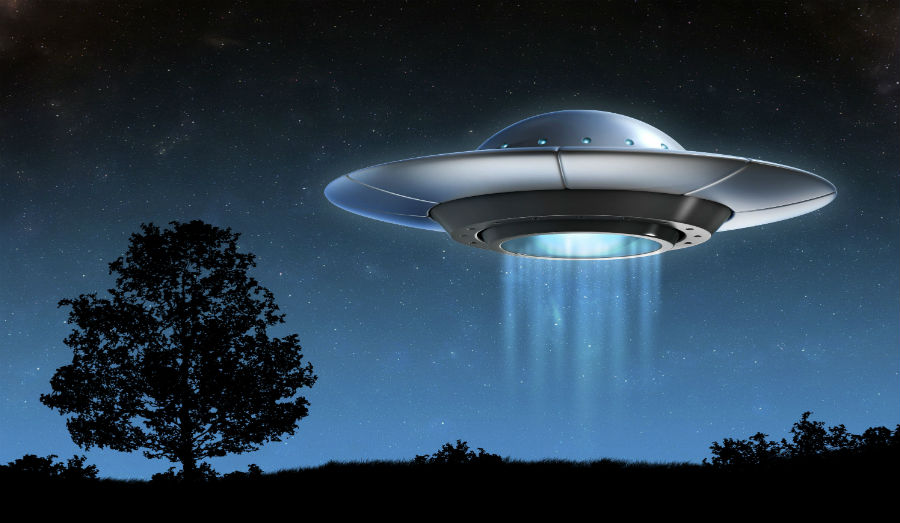 Former Senator Harry Reid (D-NV) apparently wanted to re-enact the X-Files and secretly spent millions of taxpayer dollars to do so with the help of one of his rich campaign donors. The New York Times reports that Reid “initiated the program through an earmark” in 2007 to give Bob Bigelow, a hotel chain founder and owner of Bigelow Aerospace, a $22 million government contract after he donated “at least $10,000” to Reid’s re-election campaigns “between 1998 and 2008.” Reid bragged to the Times that the earmark was “black money,” because it came from the Pentagon budget for classified programs.

Moreover, from 2008 to 2011, American taxpayers gave millions to Bigelow Aerospace to study “unidentified aerial phenomena,” people who said they were affected by those objects, and video and audio recordings of reported UFO incidents taken by Navy pilots. Bigelow said he is “absolutely convinced” aliens exist and openly talks about his belief that space visitors frequently travel to Earth. In fact, he went so far as to buy the Skinwalker Ranch in Utah which is famous among UFO believers for being a hot spot of UFO sightings.

Meanwhile, as Vox reports, the Advanced Aviation Threat Identification Program didn’t turn up much for Americans to believe that their taxpayer dollars were well spent, or at least, we’ll never know. According to Vox, “Neither report outlines exactly what the Reid-backed initiative found,” other than a video and audio recording of a Navy pilot claiming to see a “whole fleet” of “aircraft surrounded by some glowing aura traveling at high speed and rotating as it moves.”

Pentagon officials claim that the program ended in 2012, causing Luis Elizondo, the man who headed the program at the Pentagon, to resign in frustration over “excessive secrecy and internal opposition.” Elizondo isn’t the only government official who believes in aliens. Apparently, Christopher Mellon, former Deputy Assistant Secretary of Defense for Intelligence, joined him in a non-profit project with Blink-182 singer Tom DeLonge to “explore exotic science and technologies.”

WikiLeaks revealed that DeLonge reached out to Hillary Clinton’s campaign manager, John Podesta, about using public funds to research aliens and UFOs. Julian Assange, the founder of WikiLeaks, has since tweeted that “The New York Times fake news apocalypse has reached perfection with a front page story claiming UFOs exist.”