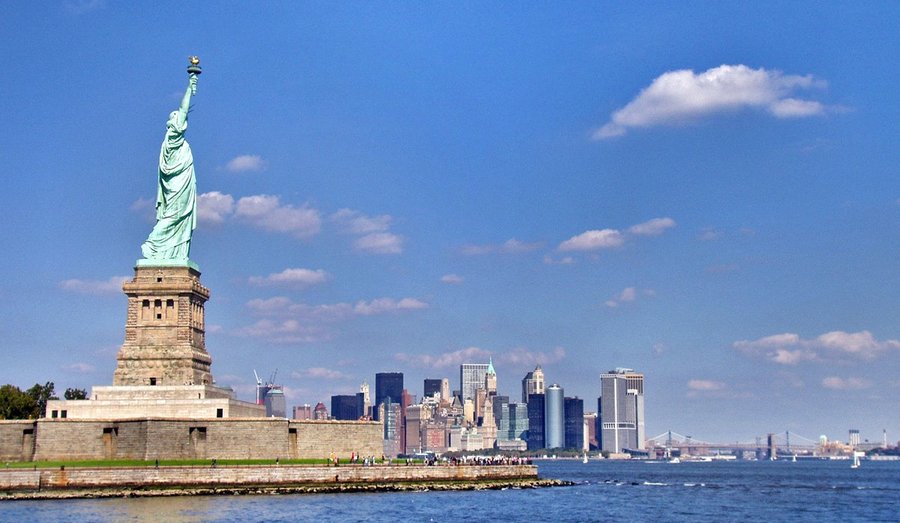 America was founded upon the ideas of individualism, a free society, and small government. And while these ideas did result in never before seen levels of wealth creation and pulling millions out of poverty, it remains to be seen just how successful our experiment in small government and liberty has been.

From Smallest to Biggest

The United States federal government, when first created, was the smallest government in history to ever be created. The Founders and the American Revolutionaries fought a war against a tyrannical empire and when they won they proceeded to create a government dedicated to the preservation of individual liberty.

Fast forward to today and the federal government is the biggest government in the history of the world. It spends more money than anyone else, is engulfed in massive levels of debt, has military bases all over the globe, and is the world’s policeman.

America today and American history isn’t all bad. It’s important to recognize the good and it’s also important to recognize where that good came from. The US remains one of the freest and most economically prosperous places in the world, which is a good thing, but that also means the standard needs to be set much higher when we consider all the moral atrocities littered throughout history.

The enormous economic progress that took place in the US is nothing to scoff at. The 1800s saw the fastest rates of economic growth ever, which resulted in millions rising out of poverty and having their standards of living massively increase. America became the wealthiest nation on the planet and in history.

We also saw numerous movements pushing for the liberty of oppressed minorities such as the abolitionists fighting against slavery, classical feminism pushing for women’s basic economic and political rights, and the civil rights movement pushing for equal liberty.

These movements are what it truly means to be American: to disobey authority and to defy the law when authority and the law are immoral and unconstitutional, to fight for individual freedom against power, even if it means risking your life.

These social movements as well as our economic growth are consistent with and were made possible by the ideas of classical liberalism. Individual rights, equal liberty, freedom of exchange, respecting and tolerating one another’s rights, and the freedom to be unobstructed in your pursuit for happiness.

These ideas of classical liberalism are what make social and economic progress possible. They are what allow the human spirit to flourish. These are the ideas we should learn from and bring with us into the future. And we should also strive to learn where we went wrong and why that happened.

If the Founding Fathers were alive today to see all the massive corruption, abuse, and unconstitutional activity that goes on today, I think they would agree in saying that they did not go far enough in limiting the powers of government. If we could go back to 1776, the proper course of action, I believe, would have been to have never created a federal government.

People are fallible, people like power, and thus principles will be ignored, constitutionality disregarded, and government, with the power to coerce, will always find a way to grow larger and more powerful. This is why we must trust the market, decentralized decision makers, pluralism, and ourselves over centralized and powerful authority.

Economic prosperity takes place in the absence of government. It takes place when government does nothing but enforce contracts and property rights and allow people to make choices for themselves.

Social progress also takes place in the absence of government. It takes place when governments stop writing and enforcing laws that violate the rights of minorities such as slavery laws, segregation laws, and laws that prevented women from making choices for themselves.

When we are secure in our liberty and secure in our ability to make choices for ourselves is when we flourish to the best of our abilities, and the same is true for the whole of society.