REDTEA NEWS
Tank Gift to Ukraine Exposes the Sad Reality...
The Government Thinks We’re the Terrorists Now
FBI Admits It Uses CIA and NSA to...
The Medical Industry Continues to Fail Patients
Democrats Are About to Learn That Turnabout Is...
If You Like Your Gas Stove, You Can...
McCarthy’s Woes Are Payback a Long Time Coming
The Genocidal Tendencies of Climate Change Crazies
The Response to the Twitter Files Is Telling
Are San Francisco’s Killer Robots the Wave of...
Home Breaking News Heavy Truck Orders Continue to Collapse
Breaking NewsNews 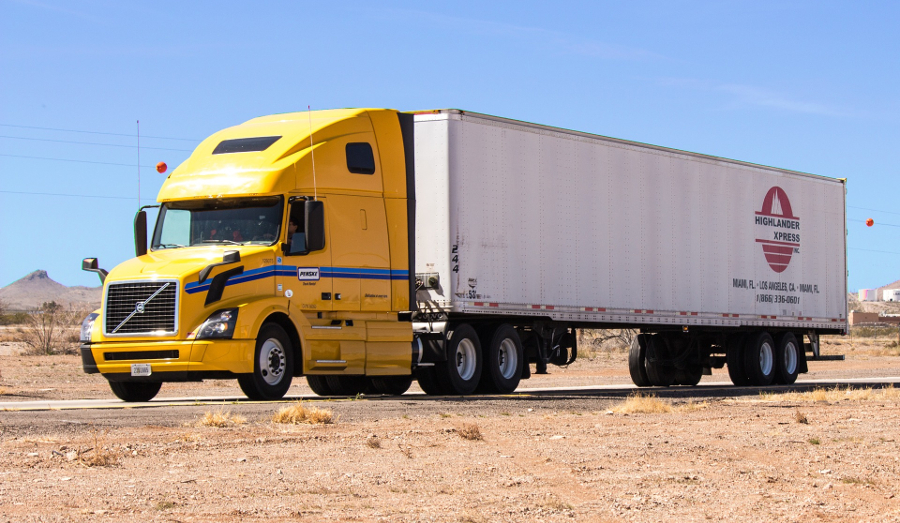 Analysts looking for more signs of a struggling economy are viewing the US trucking market with trepidation. Heavy truck sales in the US continue to collapse at an astonishing rate. While some downturn was expected, given high sales last year, the rate of collapse is shocking, with sales coming in under even the lowest analyst expectations.

To a certain extent there is some cyclical nature to the US trucking market, and swings in sales don’t always correlate to the overall business cycle. But the nature of this collapse and the extent of it could very well be a harbinger of a worsening economy. Class 8 truck sales in August dropped nearly 80 percent year over year, the 10th straight month of declining sales. Trailer sales dropped too, as did sales of Class 5-7 trucks.

They’re leading indicators that aren’t necessarily reflected in larger aggregates such as GDP, and are largely ignored in many economic surveys, but they’re important indicators nonetheless. And truck orders show no signs of improving anytime soon, which is a very worrying sign for the economy.

The US economy runs on trucking, as without trucks delivering goods on a regular basis most store shelves would go bare within about three days. That’s the nature of our just-in-time inventory system, in which stores look to minimize their inventory in order to minimize storage expense. Therefore, as the trucking industry goes, so goes the rest of the economy. Keep an eye on truck sales in the future, as they could be indicating a complete implosion of the US economy. 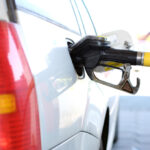 Pain at the Pump: Will Conflict in the Middle East Drive Oil Prices Skyward? 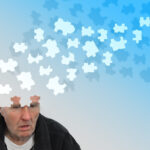